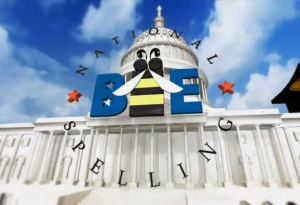 Many of you with too much times on your hands watched the Semifinals and Finals to the annual Scripps National Spelling Bee last week. It’s a great occasion for pre-pubescent voices, oversized Polos buttoned up to the top button, and thick peach fuzz mustaches. And we’re just talking about the girls.

Not to mention, there will be a crowd full of parents with “My Child Is An Honors Student” bumper stickers on their Honda mini-vans trying to stay awake during the rounds while their kid is not spelling.

Yet, how often do we watch these kids leave everything they have on national television while trying to spell the word “autochthonous” without knowing anything about these kids’ lives? It’s a shame, really.

We here at Korked Bats want to put an end to this. We want to put the s-p-o-t-l-i-g-h-t, spotlight, on the kids that outside of this one day of the year in which they get to compete on ESPN are called, d-w-e-e-b-s. So without further adieu, a brief biography on some of the Scripps National Spelling Bee contestants. 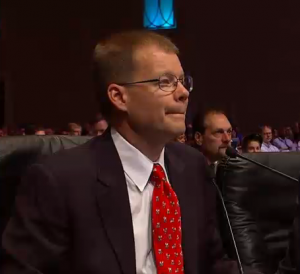 Dr. Bailly is the Scripps National Spelling Bee official pronouncer and has been since 2003. Dr. Bailly is divorced and is in debt way over his head and he hasn’t paid his landlord in 2 1/2 months (and in the real world, landlords don’t care HOW WELL you can spell, they just want their money). Thus explaining why he shows no emotion for hours on end. However, Dr. Bailly does want to exude his “fun side” on national television in case there are any potential future Mrs. Dr. Bailly’s out there. If you’re catching my drift. 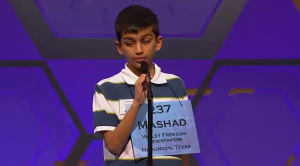 Mashad is the wise guy of the group. When he’s not at the Spelling Bee, he changes S’s to Z’s when spelling words. He shakes people’s hands with a hidden buzzer in his palm. When he grows up, he’ll probably be on Parks and Rec. Only not the hit comedy on NBC, he’ll be on the more nerdier Parks and Recreation Hour on PBS. 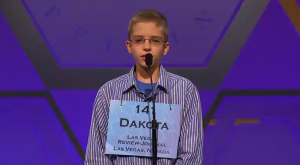 Dakota is the cool guy in the bunch. He wear’s his dad’s Oxford shirts, wears his top button unbuttoned, and is named after a state. He’ll probably also be the first of the entire competition to kiss a girl. 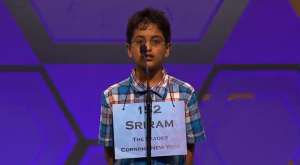 Since acting didn’t work out for him (you may remember him as the kid who had to go to the bathroom in Slumdog Millionaire), it’s back to the hard way of making it in America for Sriram, which is winning the Spelling Bee. Although, the joke is on Sriram, because little does he know, nobody ever hears of the Spelling Bee winners ever again. 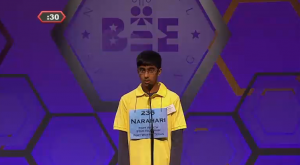 Narahari never knows where he is. 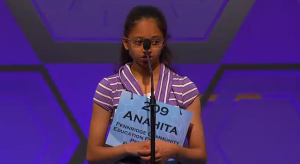 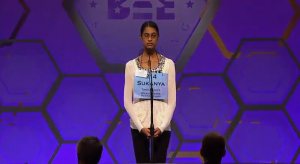 Other than winning the Scripps National Spelling Bee, Sukanya has many other life goals. One of which is to play center for the Minnesota Lynx. Although, since she spends most of her time studying how to spell big words, Sukanya will never make it on the team since she will constantly butt heads with management over the spelling of Lynx. Looks like she’ll have to settle for her second career goal: being a flag pole. 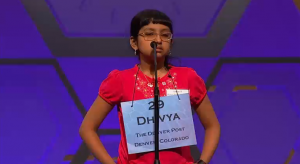 She may be small, but Dhyva is feisty. She can spell as well as the best of them and if you put an ‘e’ before an ‘i’ around her, she won’t let you hear the end of it. However, Dhyva has not been heard from since she was eliminated for misspelling her own name. 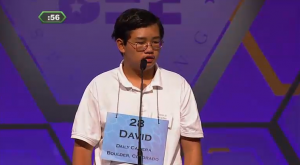 David is the only contestant who refuses to spell his given word until he knows what time lunch is. David hasn’t made it out of the first round of the Scripps National Spelling Bee since they’ve implemented the timer. Or the free lunch. 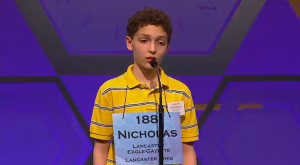 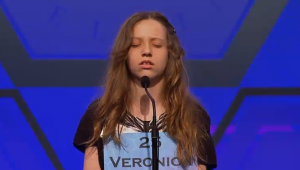 Veronica is the only Scripps National Spelling Bee contestant to be divorced. As you can see, she’s taking it well. 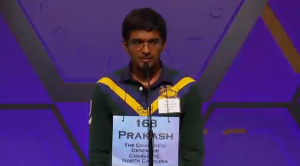 Prakash came to the Scripps National Spelling Bee in a hurry. He was a last second fill-in when a qualifier could not make after “failing to find a pet-sitter for his hermit crab.” Thus explaining why Prakash didn’t have enough time to change clothes after leaving Hogwarts. 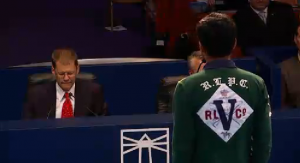 Dr. Bailly: Your word is “serrefine.”

Prakash: I’M SORRY, I CAN’T HEAR YOU! MY SHIRT IS TOO LOUD! 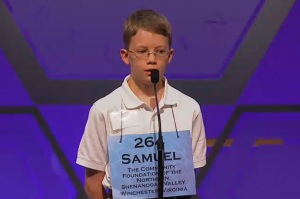 Samuel actually goes by his middle name. His full name is Jacques Samuel Bailey. That’s right, he is Spelling Bee Pronouncer Dr. Bailly, and he’s arrived from the past. He’s here to give Dr. Bailly a very important message. However, due to limitations, he can’t just blurt it out. He has to spell it. Luckily for him, he won the 1980 Scripps National Spelling Bee Champion, so he can.

Don’t believe us? See for yourself: 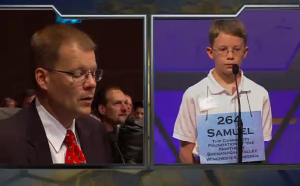 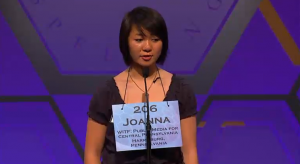 Joanna is best known for he record setting feat in the Scripps National Spelling Bee. She is the first 35-year-old woman to qualify. 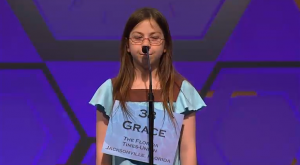