At USC, football is everything.
(Because let’s face it, every other sport is nothing.)

O.J. Mayo tried to resurge that basketball team, but had no luck, so he went pro. Anyone who knows collegiate athletics will tell you that USC’s Film School is the second best sport in their athletic department. (With Men’s Tennis and Water Polo a close third. Seriously.)

A lot of people outside of California view the USC Trojans as the New York Yankees of the college football world. Each year they go out and get the country’s best talent to play for them and each year they are successful.

However, you can’t just be given a scholarship to USC as a quarterback and expect to do great things…
…You MUST be good looking.

Don’t believe me? Just check out this theory I have developed over the past few years.

Only the cutest quarterbacks have had success. If you still think this is a whole bunch of Van Raaphorst, then just keep reading and I will show you.

Let’s begin with the present and work our way back to the beginning of the decade. 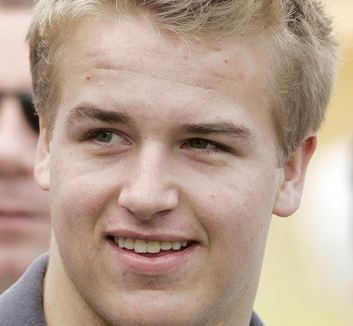 Korked Bats Good Looking Scale: 8
Matt Barkley is one heck of a quarterback. All the tools are there for this kid to become a Heisman Trophy winner (maybe twice) and a first round NFL draft pick. Is it his strong arm? Is it his quarterback mechanics? Is it swagger? No. Have you not been paying attention? It’s his good looks. 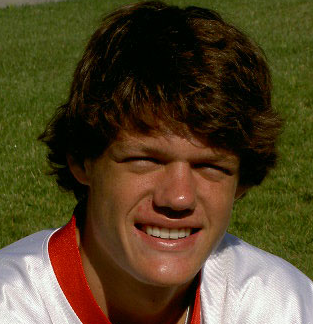 KB-GLS: Good Gosh He’s Ugly!
Washington didn’t win a game last year. In their third game of the season this year, they beat #3 USC. Why? Because the Trojans decided to start Sandra Bernhard at quarterback. Ugh! Sorry, I just threw up in my mouth a little. How did this kid get a scholarship to the beautiful people’s university?

Mitch Mustain
Record As A Starter: 0-0 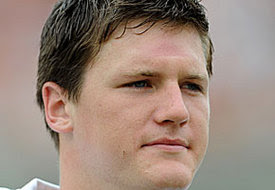 KB-GLS: 3
At Arkansas, Mitch’s looks were often compared to the likes of Brad Pitt. So Mitch packed up his huge ego and transfered to the west coast where he is often mistaken for a Denny’s waiter. I mean, Ron Howard’s brother gets more respect than him.

Mark Sanchez
Record As A Starter: 14-2 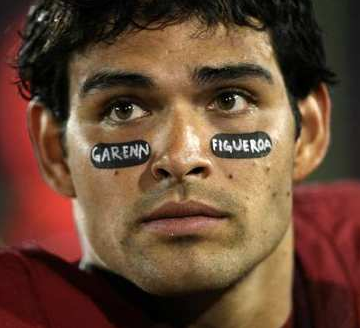 KB – GLS: 9
Mark Sanchez doesn’t get a whole lot of credit for his good looks because he is Mexican. But let me tell you, Mark Sanchez is a sight for sore eyes. Thus explaining his success at SC… and his photoshoot with GQ. 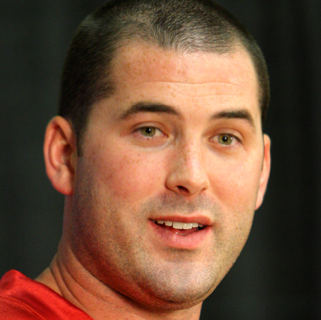 KB – GLS: 4.5
Don’t let his record fool you. He has more losses (3) than any of the good looking successful QBs on our list. Why? Because he looks like a chubby Steven Seagal.

Matt Leinart
Record As A Starter: 37-2 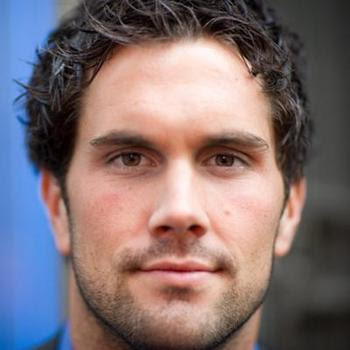 KB – GLS: 9.5
By far the most successful quarterback to come through USC in the last 2 decades. We’re not basing this off of his record, his Heisman trophy, or his National Championship. We are basing it off of the number of hot girls he can get into a hot tub with him. By far the most successful quarterback at USC. I don’t think you could pay girls to get in a hot tub with this thing.

Matt Cassel
Record As A Starter: 0-0 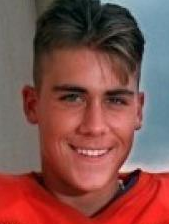 KB – GLS: 4
Poor Matt never was good looking enough to start at USC. He was never able to mesh well with his recievers in practice. It got to the point where his receivers wouldn’t turn to find the ball because they were too scared to catch a glimpse of that hideous haircut. However, in his defense, he made a killer back up… for the Backstreet Boys. 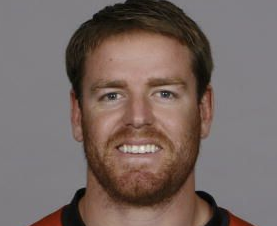 KB – GLS: 7
Ok, Carson Palmer had the worst record amongst non-horrifically-ugly quarterbacks. His record was indeed worse than Booty’s. However, Carson Palmer has the last laugh as he is a successful NFL quarterback with a Heisman Trophy sitting at home. So although his record doesn’t show it, he was better looking and more successful than JDB. Not to mention, the dude LOVES hot dogs!

In this post we used the Korked Bats Good Looking Scale, a computer rating system, much like the BCS, to determine the cuteness of each quarterback. This computer system is highly complicated and doesn’t just consist of Austin staring deeply into the pictures of these men to determine exactly just how cute they are.

As you see from this table, the higher the KB – GLS rating, the more successful the quarterback was. It’s not just a theory, it’s SCIENCE! 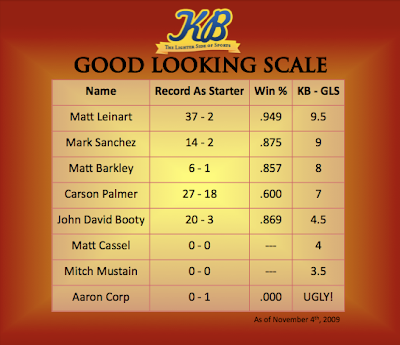 So, to all you other universities across the country (especially those in the Pac-10), if you want to run with USC’s talent year in and year out, just remember one thing:

One thought on “USC Doesn’t Stand For Ugly Starting Cuarterbacks”