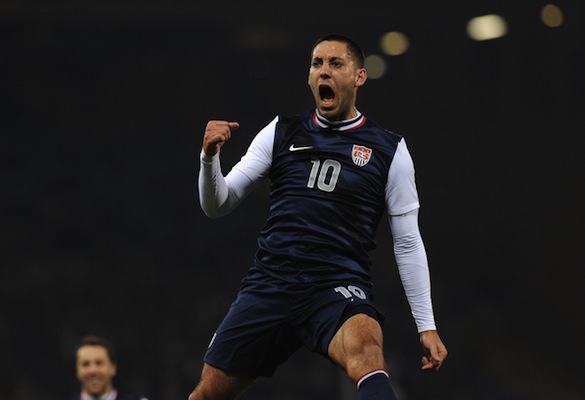 It was a good win for the Americans, and a bad loss for Italy since it was to the Americans… for the first time ever.

While no on-field controversy broke out during the match, there were these two dudes at this bar I was at watching the game that got really mad at each other. bwin

It was a classic drunken shouting match brought on by a combination of patriotism and alcoholism. بوكر هولدم

Let me give you the script of this wonderful event: 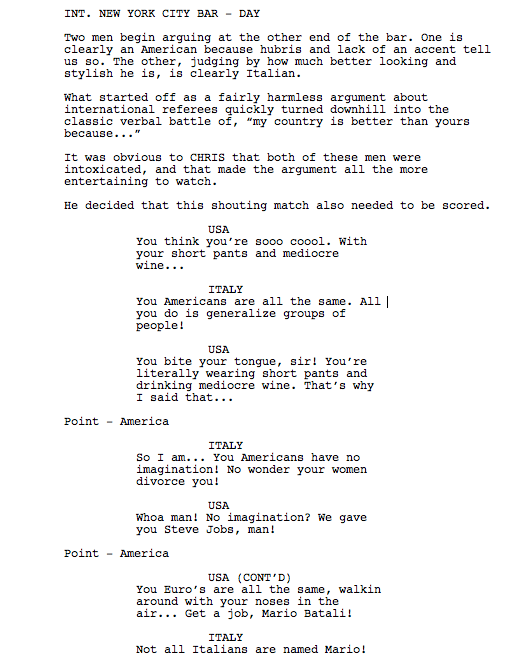 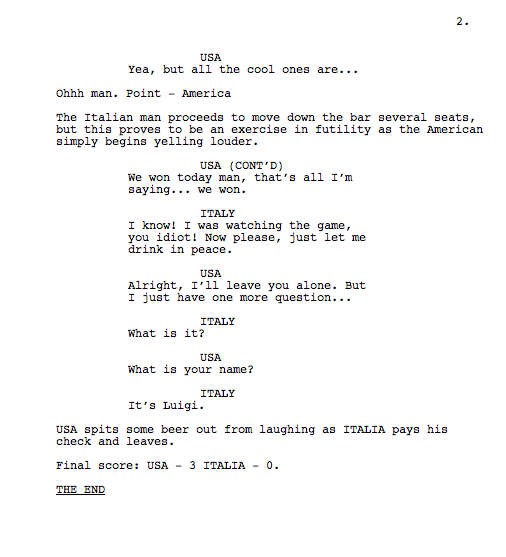