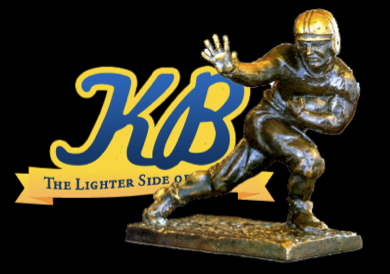 Well, it’s been a fun Korked Bats Heisman Week. It wasn’t much different than any other week here on the site, except for the fact that we had a new logo, our Look Alike this week involved the trophy, and well… This post.

I don’t know about you guys, but I feel like this college football season has been kinda, for lack of a better term, BLAH! There haven’t been a lot of upsets, #1 poll changes, Tebow guarantees, or Heisman standouts.

You all are probably thinking I’m crazy, but honestly did anyone really stand out enough for you to unbiasedly say, “He deserves the Heisman, hands down”?

All I am saying is that it’s pretty bad when a defensive tackle is up for the Heisman Trophy.

That’s like having Jon Lovitz up for an Oscar for Best Actor.

I feel like the NCAA is giving the trophy to someone by default… Because we HAVE to give out a Heisman each year.

Well, I say SASSLE FRASS to that!

Korked Bats has conducted a list of who is most deserving of the Heisman Trophy this year. So here they are, Korked Bats’ Most Deserving Candidates for the 2009 Heisman Trophy: 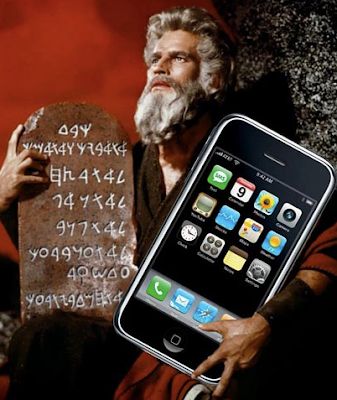 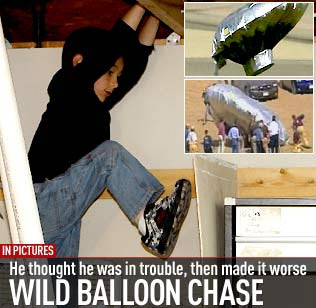 Falcon (Balloon Boy)
I like to consider Falcon as the Jahvid Best of this race. At first there was a lot of hot air about him. Then we realized he wasn’t as real as we first thought. Then we just as quickly jumped off his bandwagon (or bandballoon) as we did jumping on it. However, at least Jahvid Best didn’t “do it all for the show“. 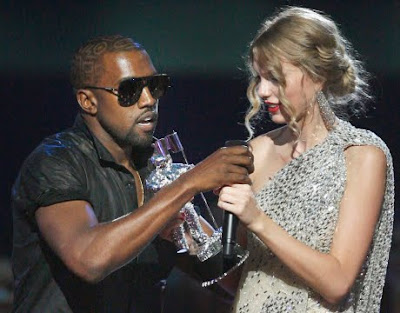 Taylor Swift
She gets the invite to New York… And I’m gonna let her finish, but Beyonce Knowles is the best Heisman Candidate of all time! (Wow, we really beat this joke into the ground in ’09, didn’t we?) 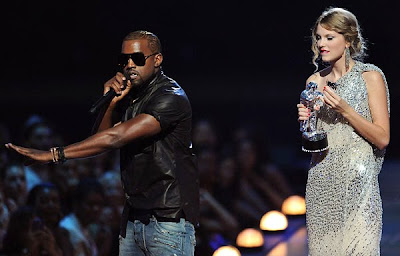 Beyonce Knowles
She gets the invite to New York too… And I’m gonna let her finish, but Susan Boyle is the best Heisman Candidate of all time and the future! (Yup, continuing to beat it in the ground.) 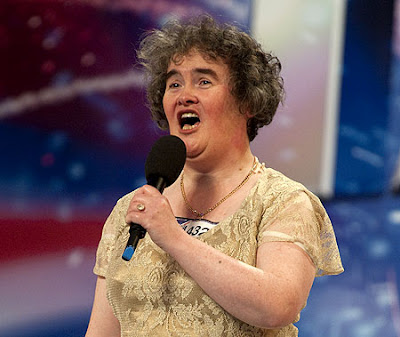 Susan Boyle
The only person in college football who can sing the game’s National Anthem and also play linebacker. She sounds like Celine Dion but looks like Tony Siragusa. Complete package. (Pun not intended) 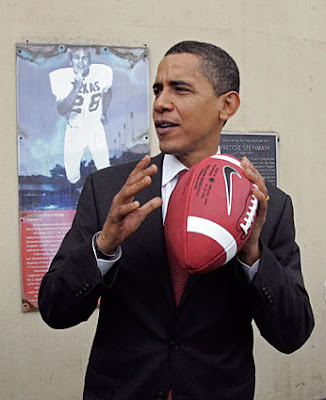 Obama
We already gave him the Nobel Peace Prize for no reason, we might as well give him the Heisman for no reason too. I mean heck, we’ve seen more footage of him throwing around a pigskin in the front yard of the White House than we have of him fixing our economy. (I know nothing about politics.) He’s like the Mark Ingram of the bunch. Obama would only get invited to New York because he is in the White House, whereas Ingram is only getting invited because he is in the SEC. Dion Lewis (Pitt) has better numbers than Mark Ingram. No love. 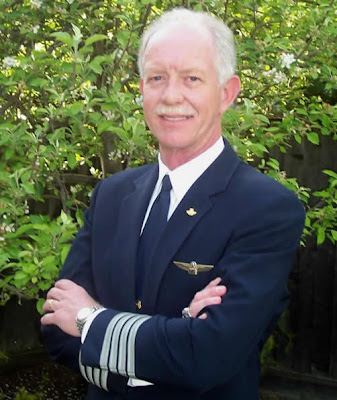 Captain Chesley Sullenberger
He is the Toby Gerhart of this list. The guy who deserves to win it, but probably won’t. Captain Sullenberger is the man responsible for saving the lives of 155 people when he safely landed his plane in the Hudson River last January. Like Gerhart, the guy performed his best when his plane (team) needed him to. Like Gerhart’s team rode him to victory, Sully’s passengers rode him to survival. 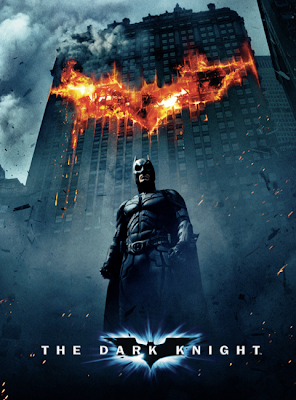 The Dark Knight
Now I know this movie came out in 2008, so consider this candidate the Tim Tebow of the bunch. It was so good last year, that we apparently felt neccessary to include it in this years race.

3 thoughts on “The Most Deserving 2009 Heisman Candidates”