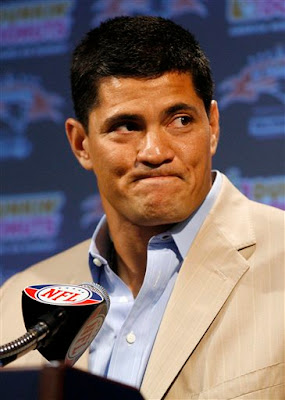 Yesterday was an emotional day in the football world.

The NFL’s Uncle Tedy is gone.
Now that football is over, Tedy plans to return to his acting career and rejoin the gang on the set of CHIPS.

Bruschi held a press conference yesterday to make the announcement, in which him, head coach Bill Belichick and team owner Robert Kraft all spoke.

Most people tuned out when Belichick spoke, only because no one can stand listening to his emotionless monotone voice.

Honestly, I think Clear Eyes may have a new spokesperson once Ben Stein retires. But that’s besides the point.

Today we want to pay homage to the man… Tedy Bruschi.

…Even though with the way things have been going in the NFL lately (coughBRETTFAVREcough and coughDERRICKMASONcough), Tedy will probably come out of retirement and come back to play another season.

Tedy was one heck of a player, so in honor of his outstanding career, which included being the backbone of Super Bowl winning defenses, Korked Bats decided to bring you a list of the greatest Tedys (orTeddys) of all time!

The Greatest Teddys of All Time 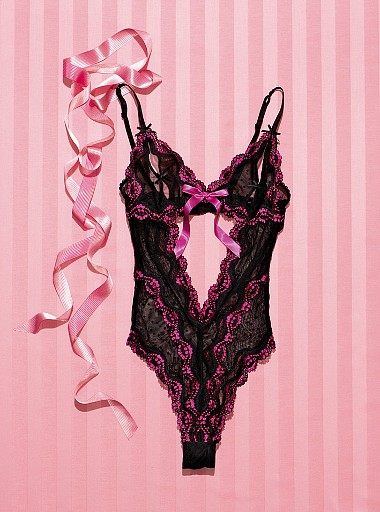 Teddy
A Form of Bodysuit-like Lingerie

Teddy Danson
Co-starred alongside Macaulay Culkin in blockbuster movie, Getting Even With Dad