Skip to content
Random Athlete of the Month
September 22, 2010 Frank

Awarded the Most Boring Player On The Bulls During Their 90’s Dynasty Not Named Bill Winnington Trophy in 2010 (by me), Lucien Longley gave hope to all uncoordinated gingers across the globe. I will refer to him as ‘Lucien’ as opposed to ‘Luc’ for the duration of this post because I just found out that is his real name after building up years of anger at the way he spelled ‘Luke’. By the way, I suspect most of you are mesmerized by the above graphic showing Lucien with what I so wish was an inner thigh tattoo floating a 1975-esque hook shot over equally as unexciting player, Greg Ostertag (a name my father called me when I got a similar haircut as a child forcing me to grow my hair back out as fast as I could.). Well, you’ll be happy to find out that is in fact a desktop wallpaper and the high resolution version can be found at this link. 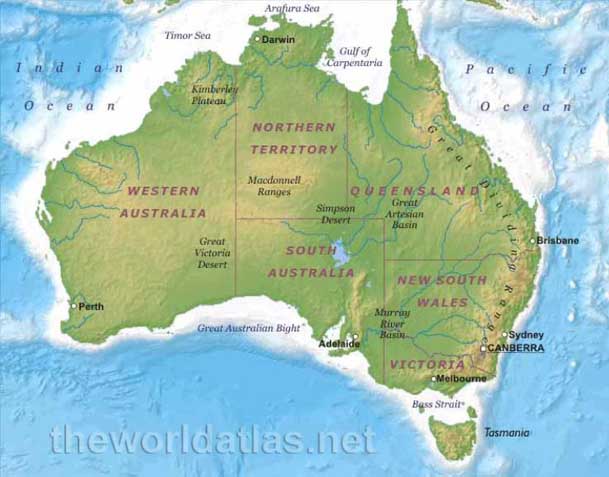 You see that continent there? Somehow it was unable to yield any NBA talent until freak athlete, Lucien, came along and restored hope to a country better known as a hotbed for wildlife experts and safarists. That’s not a word. I know. I don’t care.

You may not know this, and I really hope you don’t, but Lucien Longley played college ball for New Mexico where he averaged 19.1 points and 9.2 rebounds per game his senior season as a byproduct of his abnormal 7′ 2″ height, not his talent. For some reason, the Minnesota Timberwolves must have just made a careless error and drafted Lucien number 7 overall in the 1991 NBA Draft. After 2 seasons of playing as well as he looks, Minnesota decided they had been putting up with that annoying Australian accent for far too long and traded him to the Chicago Bulls for the uber-talented Stacey King.

Luckily for Lucien, the Chicago Bulls had these guys:

Did Lucien play a pivotal role in the 3 straight NBA championships he won in Chicago? Absolutely not.

After the Bulls dynasty broke up, Longley was traded to the Phoenix Suns where his career finally started to get interesting. No, not because he became a relevant basketball player, but because of two injuries he suffered that were about as off the wall as they come. Lucien was bitten TWICE by a SCORPION while sitting on the floor of his home sorting through his CD collection. “I’ll be the first player ever to have `DNP-(posterior) bite’ on the box score,” said Longley. Ya think? He also missed 18 games with a separated shoulder after thinking it was a good idea to take his 7′ 2″ frame body surfing.

In 2007, Longley’s $2 million house burned down and he cried. It looked something like this:

Finally, in perhaps the most random part of this entire piece on Lucien Longley, in 2009 after years of marine conservation efforts, Longley named a newly discovered shrimp species ‘Lebbeus Clarehanna” after his 15 year old daughter, Clare Hanna. He won the naming rights on eBay. I’m not joking.

I leave you with this, a video that makes Lucien Longley appear to be better at basketball than he really is.

If you have any suggestions for a future “Random Athlete of the Month” or just want to tell me how much you dislike me, please send an email to frank@korkedbats.com.