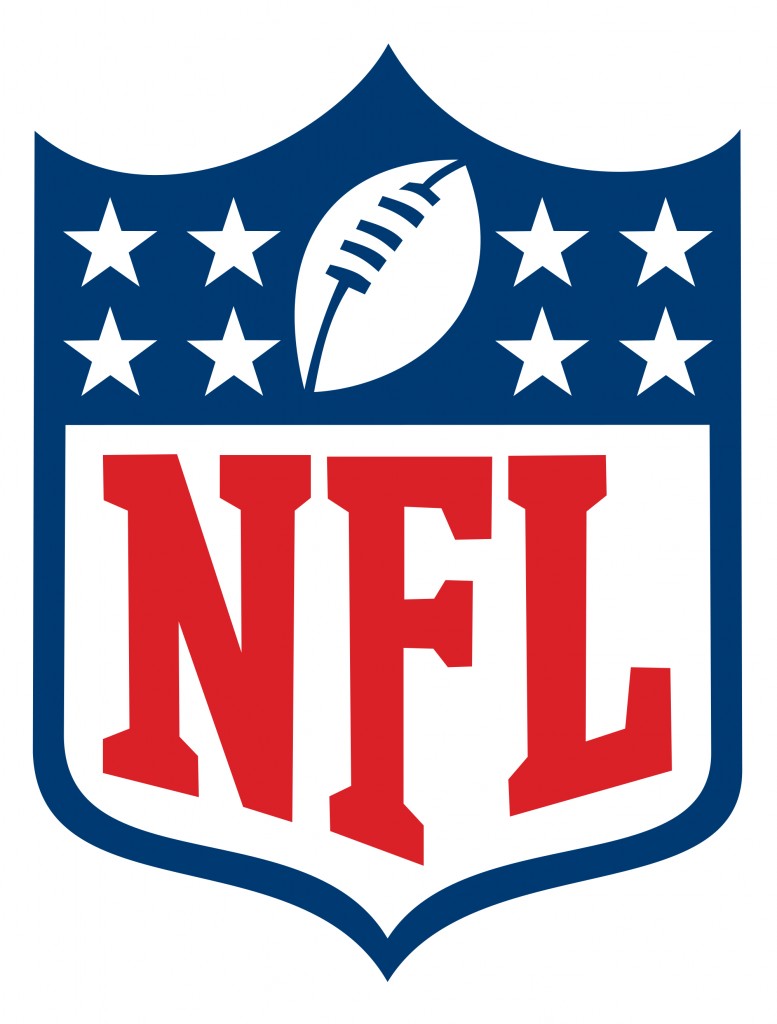 The NFL has had a lot of bad press recently. Whether it be player arrests, lawsuits, concussions/player safety, the Browns, etc., the league could use a revamped image. What better way to revamp your image than to change your logo? We here at Korked Bats took it on ourselves to design a few new logos that might be more suiting for the NFL. 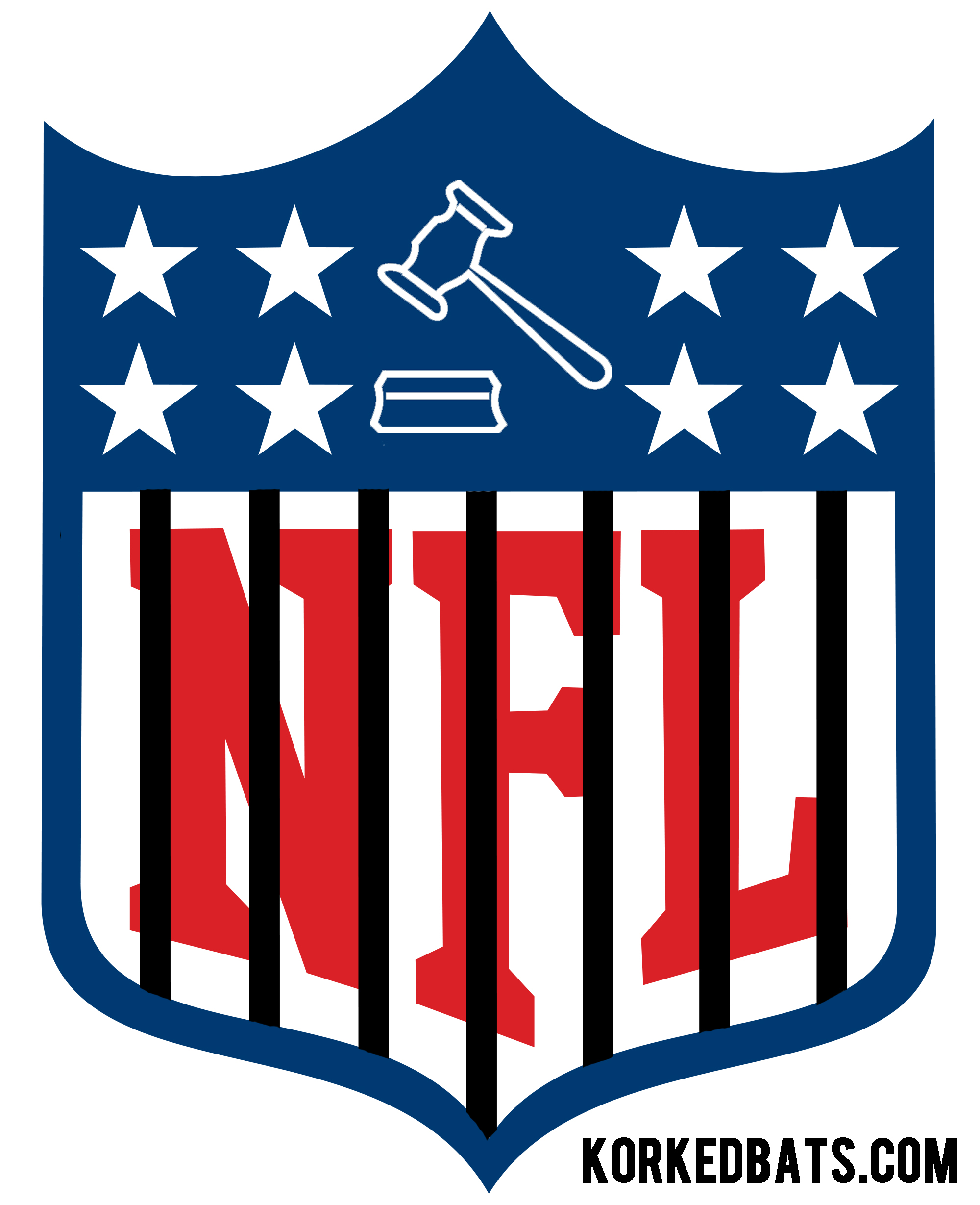 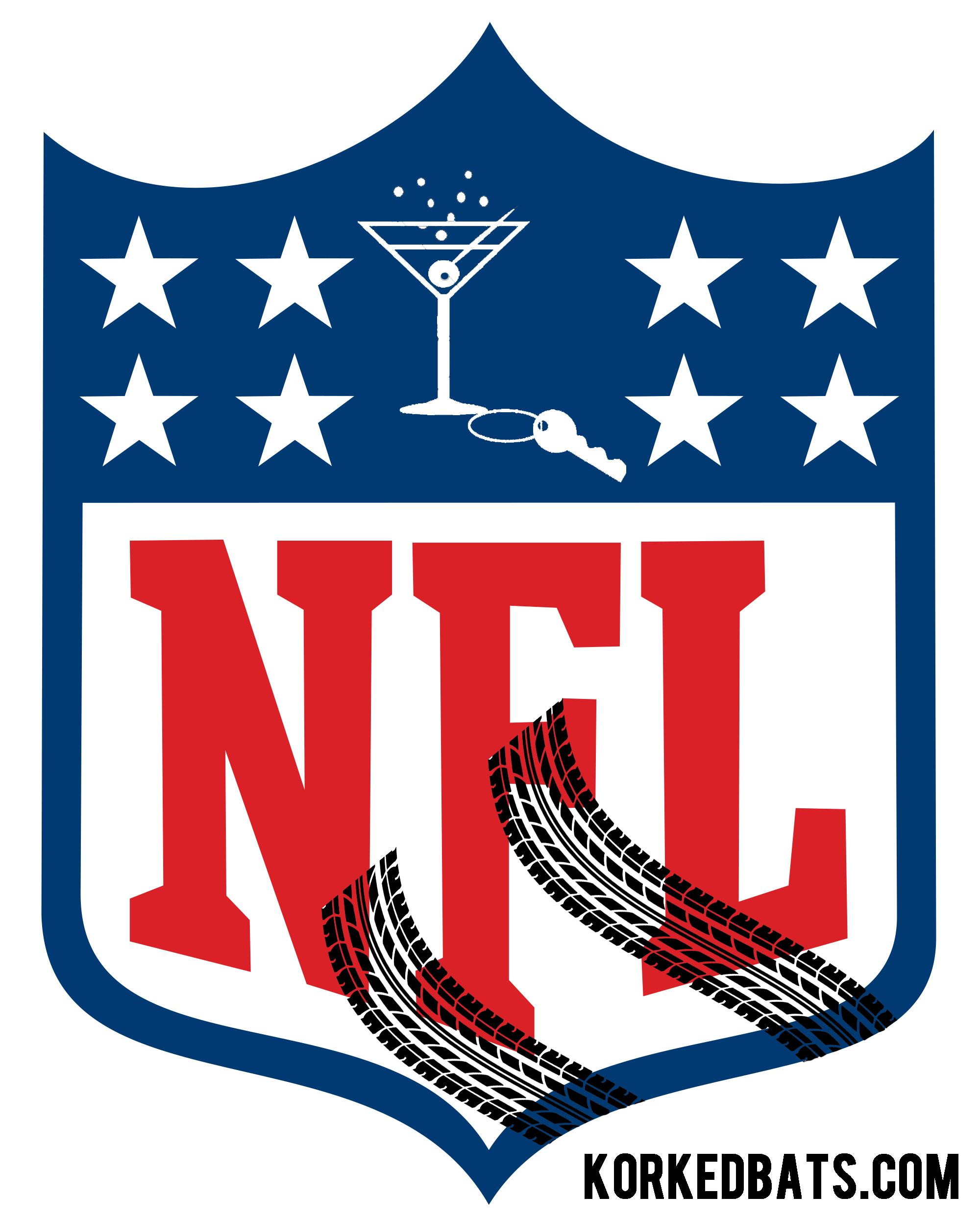 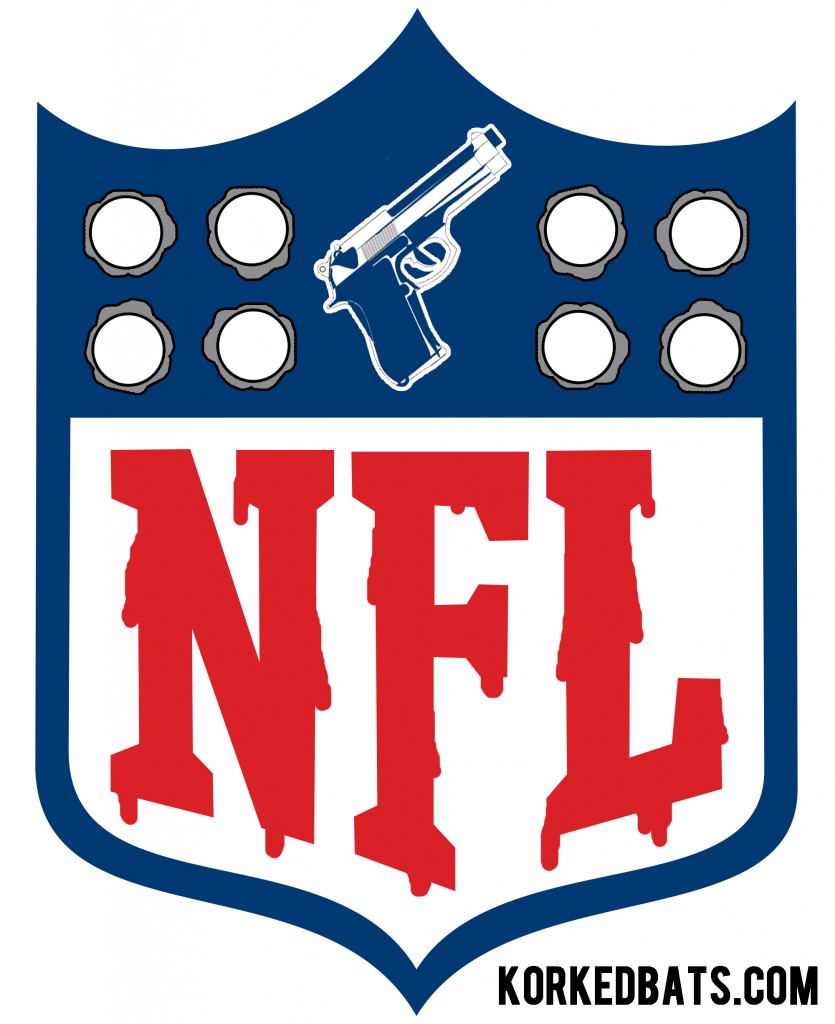 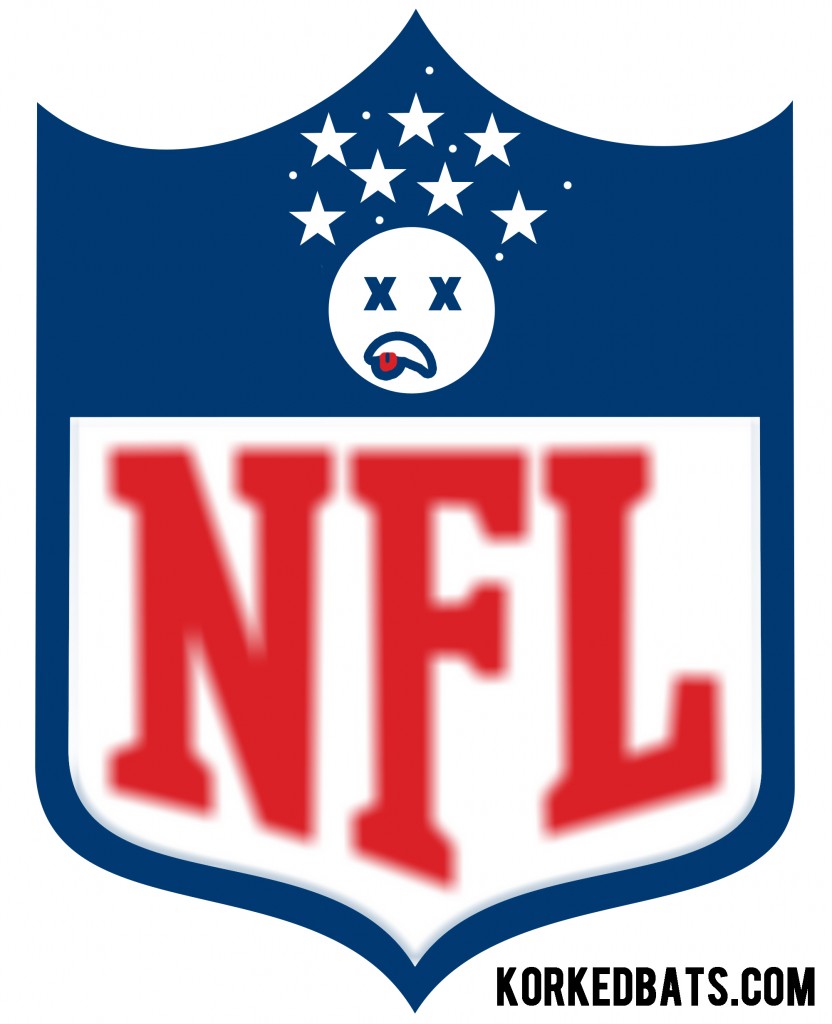 Later, we can discuss possible name changes for the NFL. The whole National Football League thing is somewhat played out. Plus, most of these players are into so much more than football. The potential of new names like National Felon League, Never Follows Laws, and even No Future Legal Tender (for retired players) could work to re-brand the league.