Canada, often referred to as America’s hat, is finally giving us fun things to enjoy not named hockey, maple syrup, or Matthew Perry.

Allow us to introduce Canada’s version of beer pong: 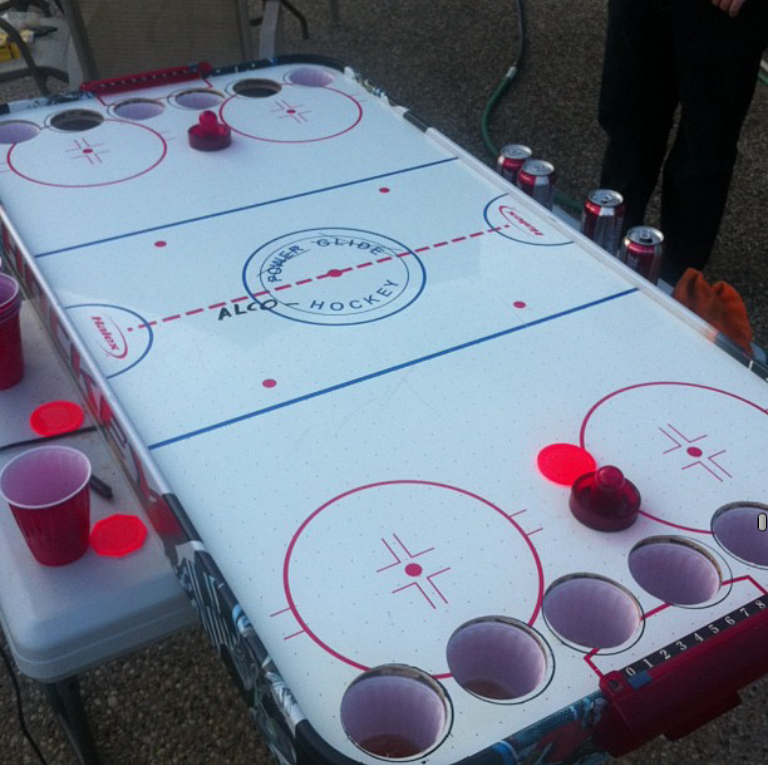 They play Flip Cup the same, but instead of Quarters, they play Periods.