Not sure if you caught this over the weekend or not, but we all know that in the SEC, it just means more. More passion, more coverage, more cringe. At least the latter was the case on Saturday evening when studio hosts Peter Burns and Benjamin Watson got into a littler kerfuffle.

Do people still use the word kerfuffle? Would you classify that interaction as a kerfuffle? Whatever the hell it is, it was awkward. When they came back from break with the wide shot of only two dudes in their chairs and Benjamin Watson comes in and sits down. I’ve never worked in live television personally, but you don’t need a broadcast degree to know that’s not how things are supposed to go down.

Hell, I was scared for Chris Doering’s life when he asked Benjamin Watson about Peter Burns “keeping your wife’s name our his mouth.” The immediate “huh?” and stare Benjamine Watson gave Doering made me think we were about to be down to two studio hosts. Let’s just make a new rule right here, right now: don’t say the word wife around Benjamin Watson, ok? Deal?

But what only added more fuel to that fire was the tweet from Burns that followed. Wanna know how I know you don’t have a friendship? When you tweet a photo of you with someone and hashtag it FRIENDSHIP.

That look from Peter Burns definitely doesn’t scream, “I just got out of makeup to cover up my newly found shiner courtesy of my FRIEND – and definitely my FRIEND – Benjamin Watson! …did I mention we’re friends?!”

Now look, Peter Burns, from my few interactions with him, has been a good dude to me. He’s kind and selfless with his time. I’ve always appreciated him. While I do believe what he was saying was nothing more than a joke, I also don’t hold it against Ben Watson. You don’t make a joke about a guy’s wife. Friend, coworker, anyone. The relationship doesn’t matter. If the Oscars taught us anything this year, it’s that we should all just keep everyone’s wife’s names out of our mouths. Deal?

P.S. Let’s relive that famous wife’s name moment with our most thorough breakdown we’ve ever done. 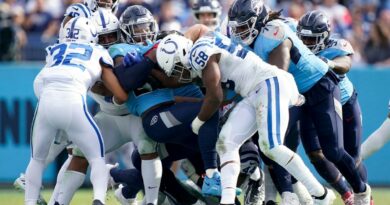 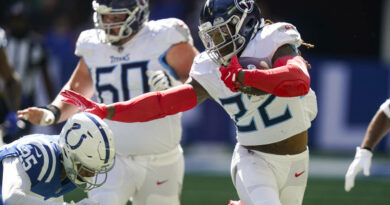 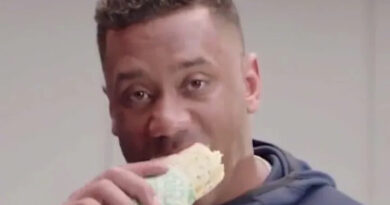 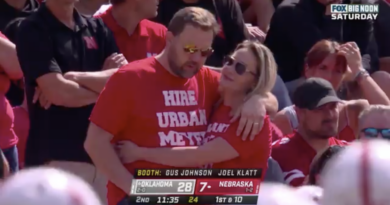 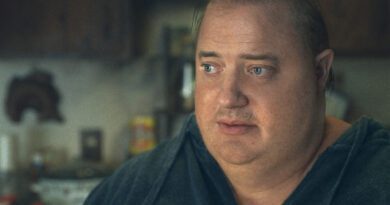