I’m just going to go ahead and say it… 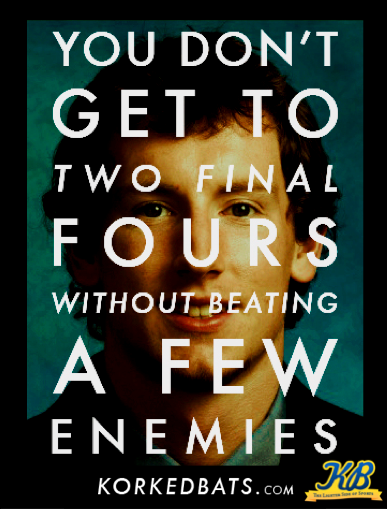 Come on now, you know we were all thinking it. You were sitting at home watching the Butler Bulldogs play in the NCAA Tournament you thought to yourself, “Man, if they made a sequel to The Social Network, Matt Howard could fill in as Mark Zuckerberg.” 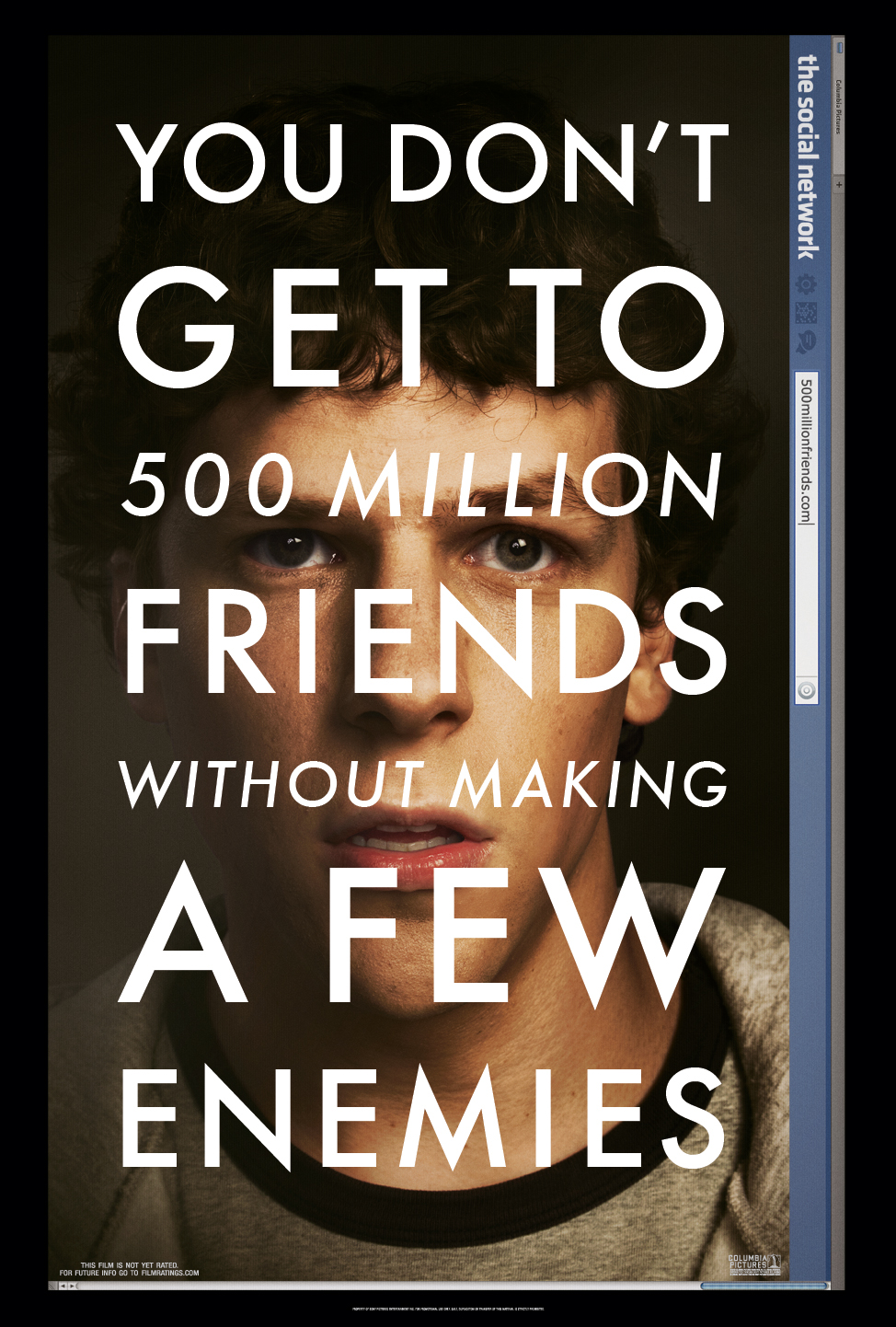