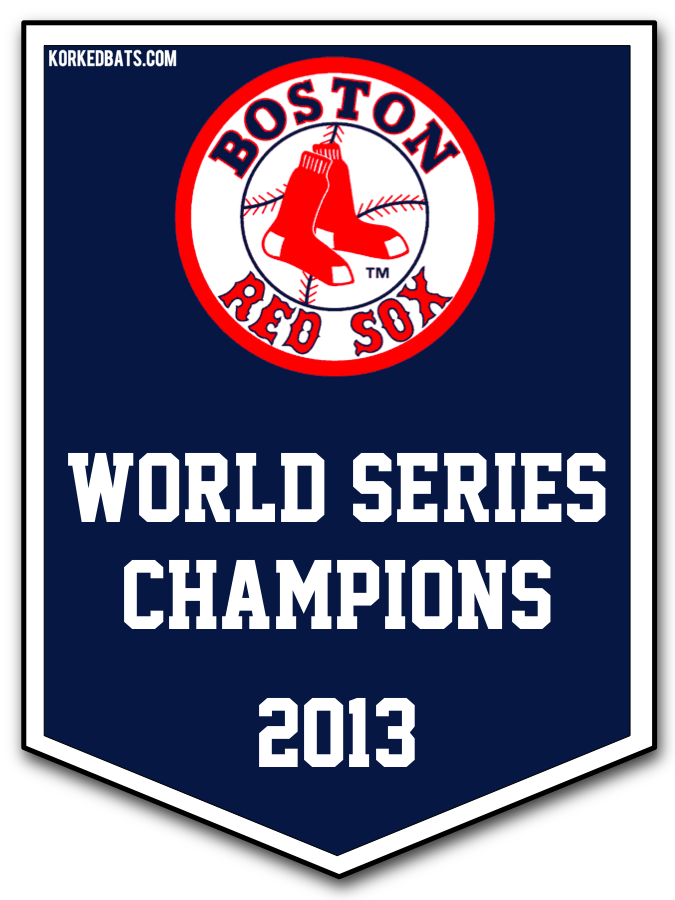 Each year, after winning the World Series or League Championship, a team commemorates the extraordinary feat by hanging a banner or pennant for fans to reminisce for years to come. However, why should the World Series Champions or League Champions be the only ones allowed to hang pennants commemorating the ups-and-downs, adversity, endurance, and steroid testing in which they faced throughout the grueling 162-game schedule? This is 2013, where everyone deserves to get a prize, even if they suck. قواعد لعب البوكر Right, politically correct parents? كيف تربح المال من الالعاب

Here are some pennants that you should expect from other MLB teams.

A more realistic pennant for the Red Sox: 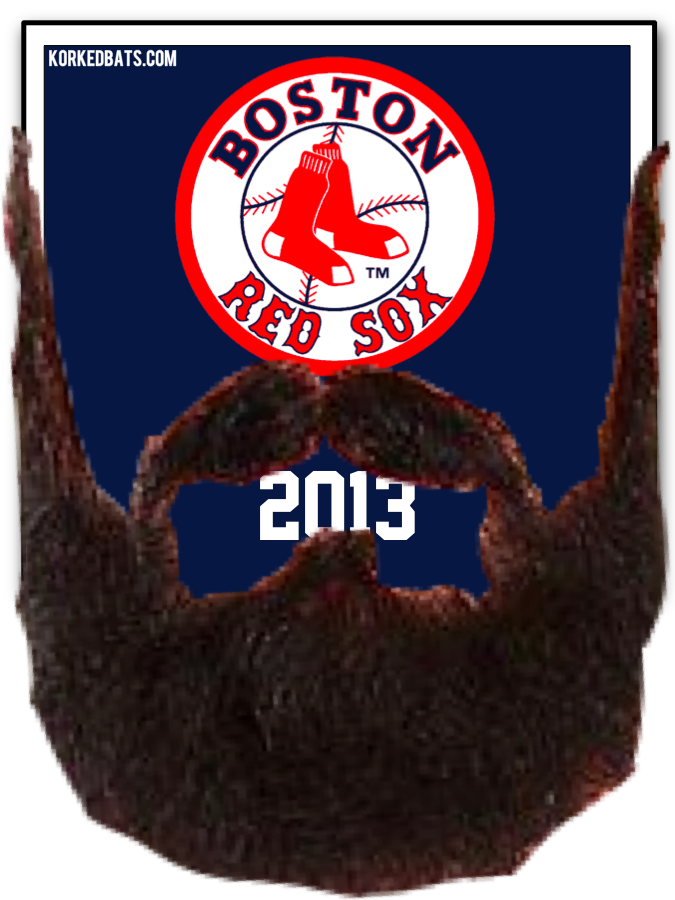 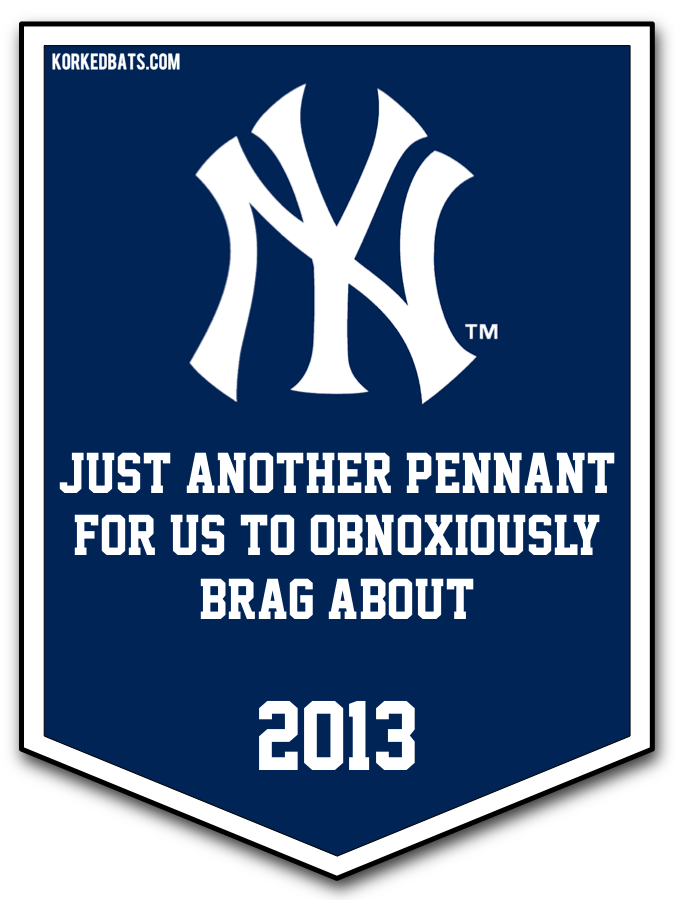 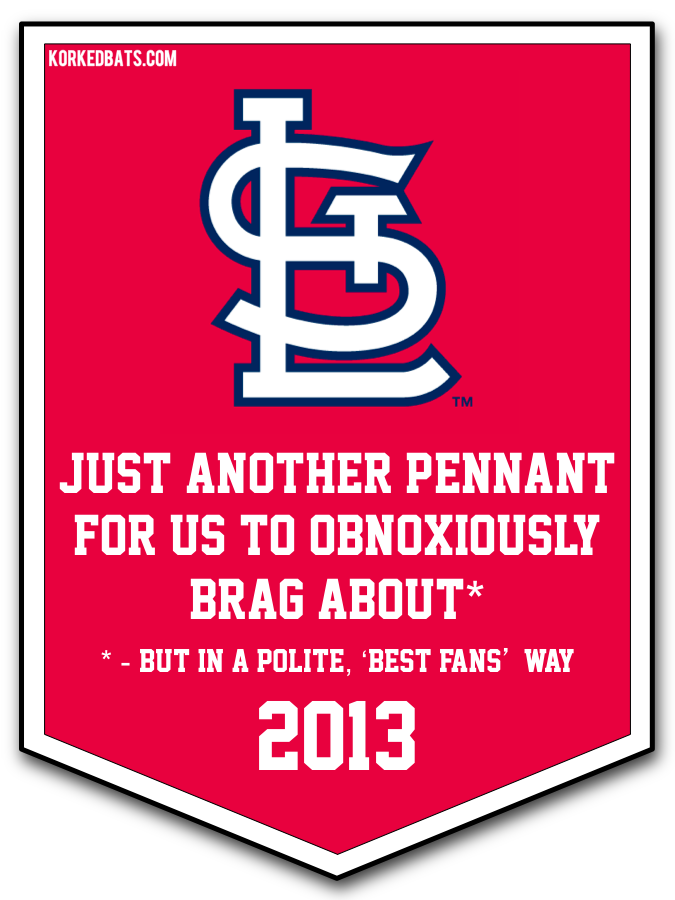 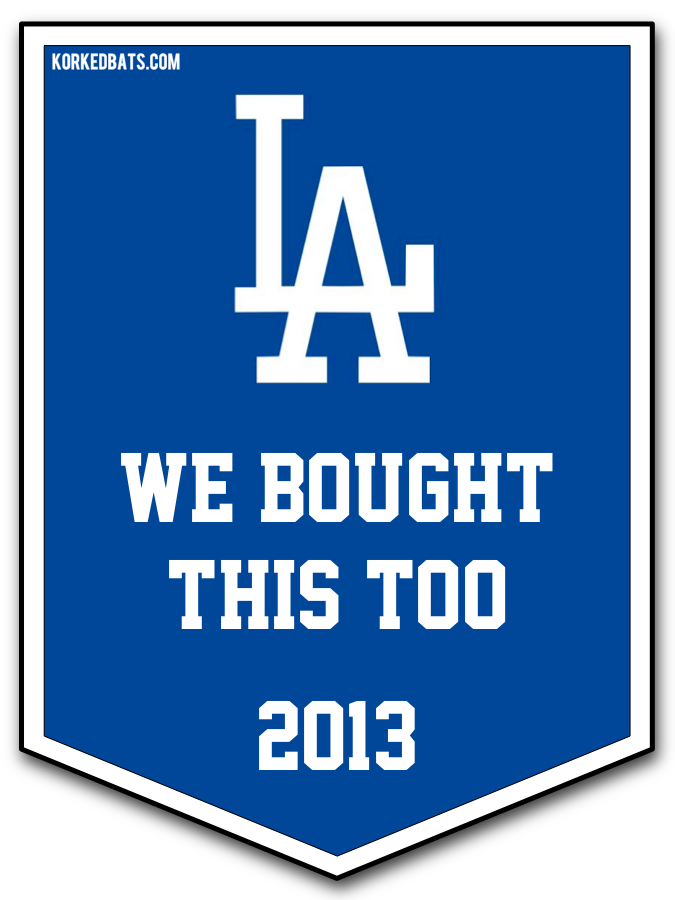 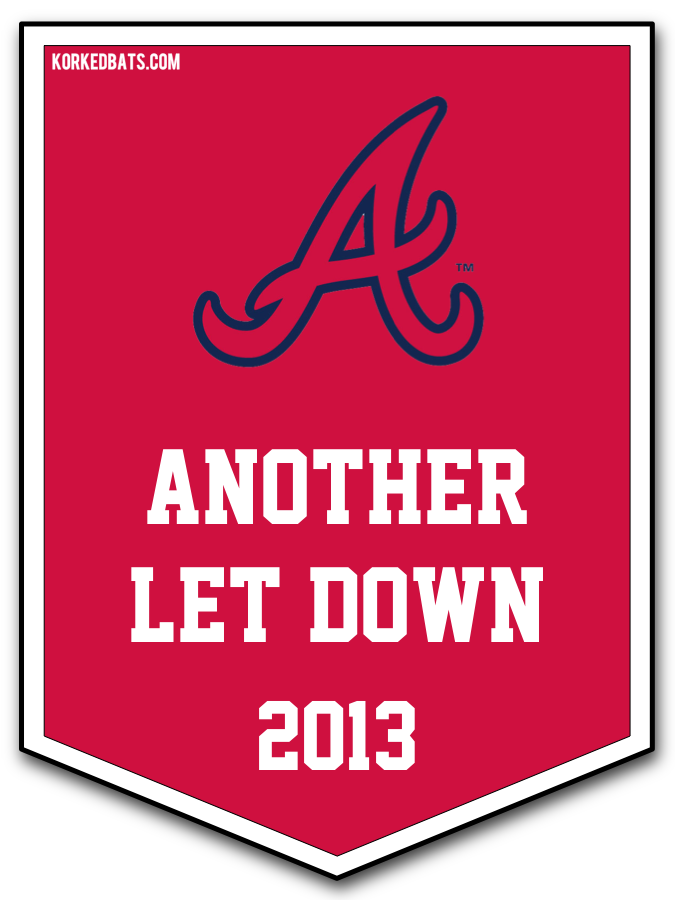 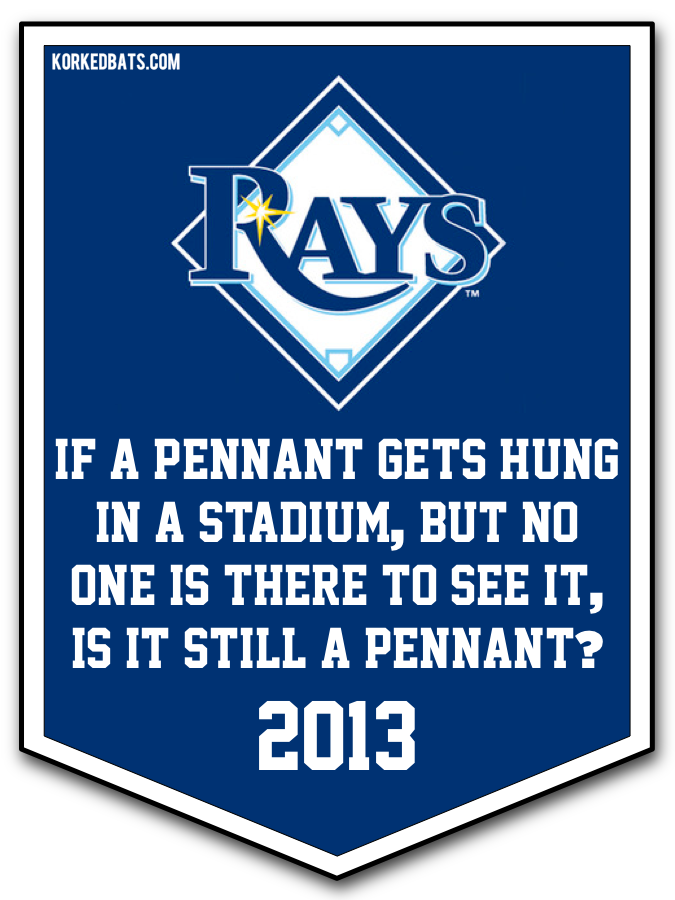 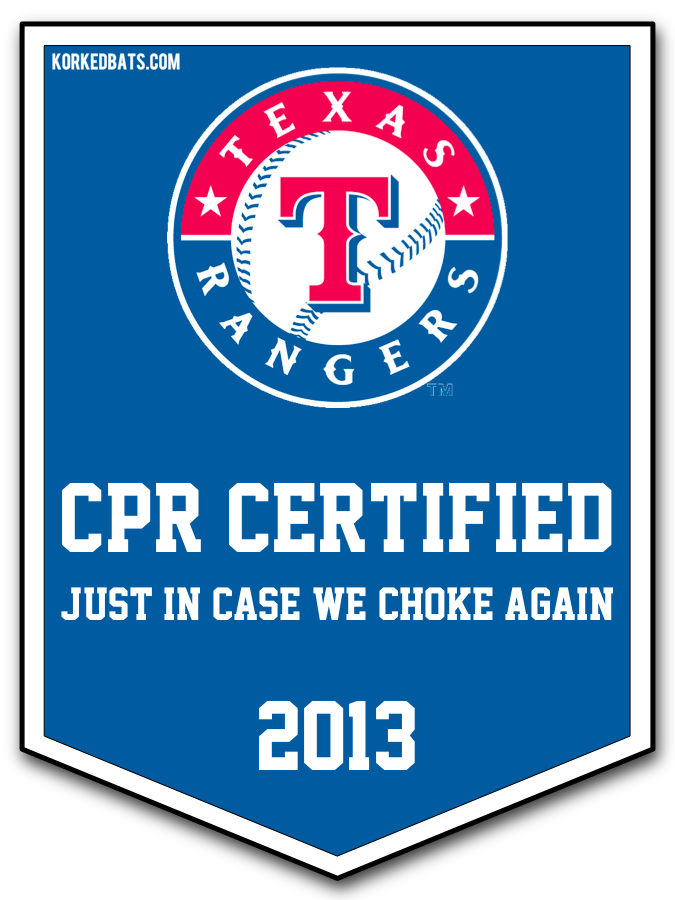 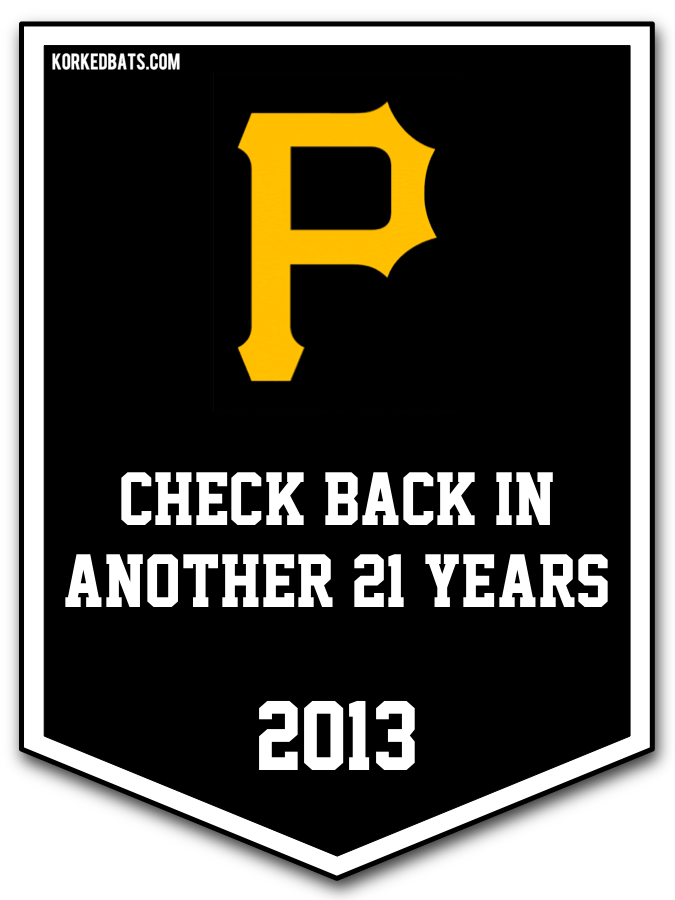 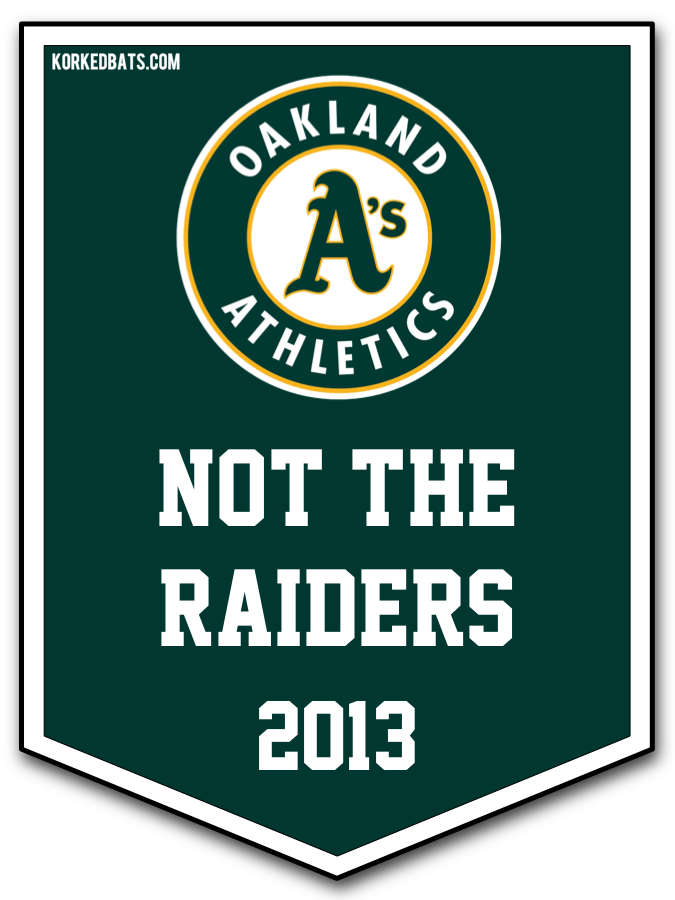 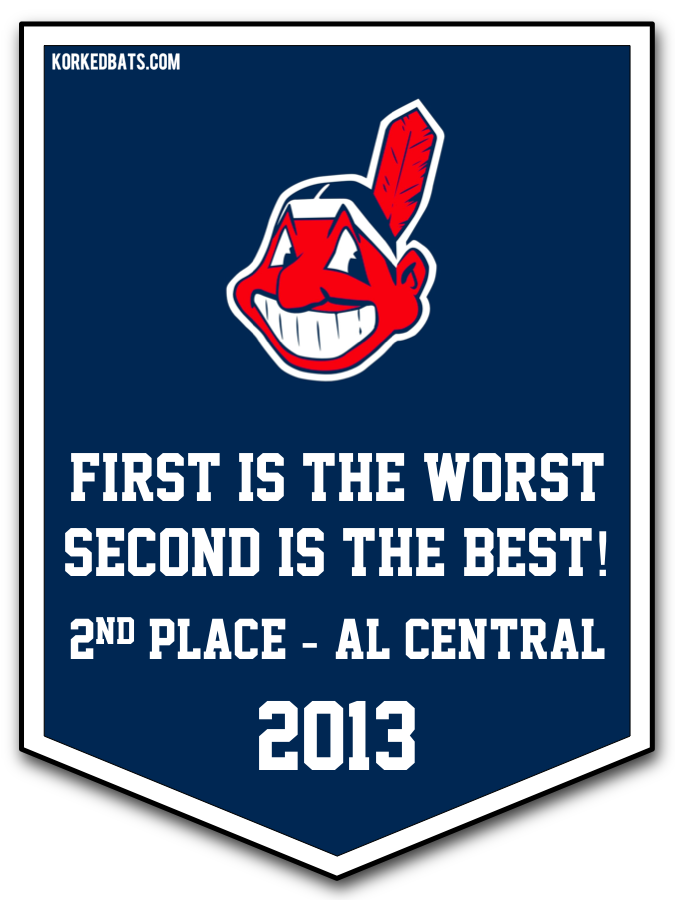 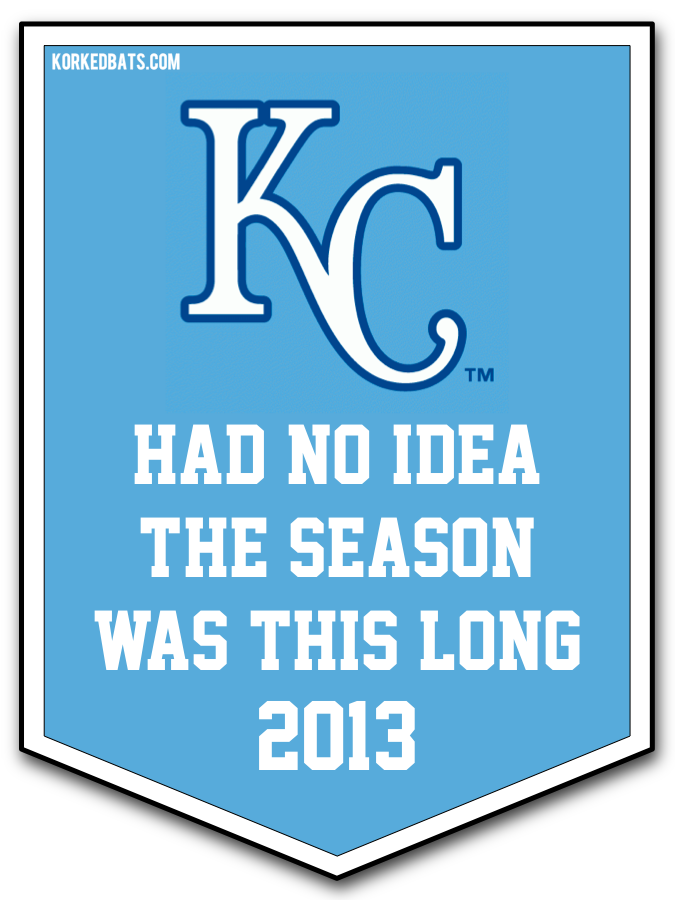 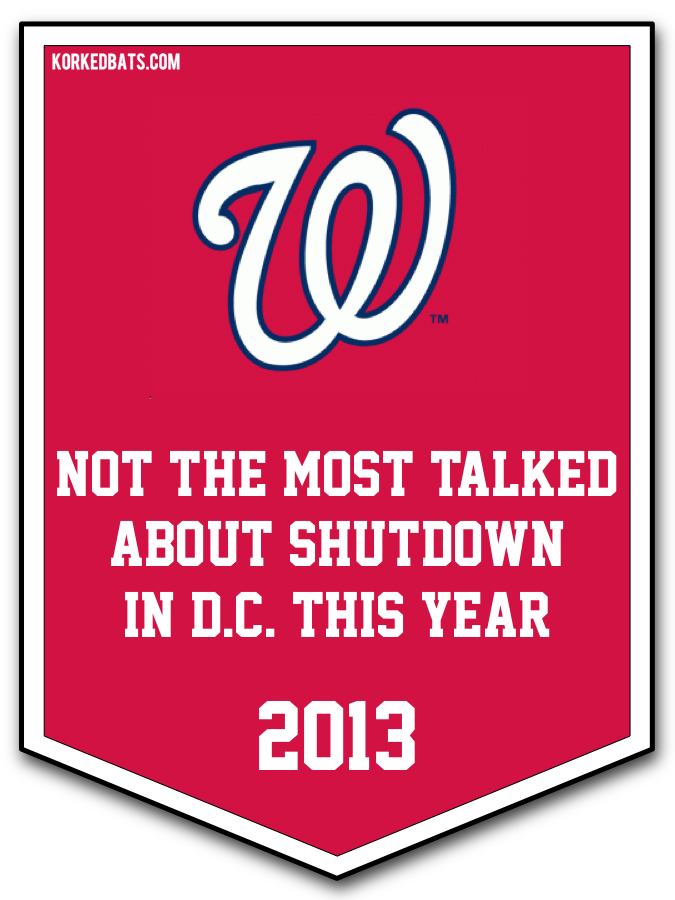 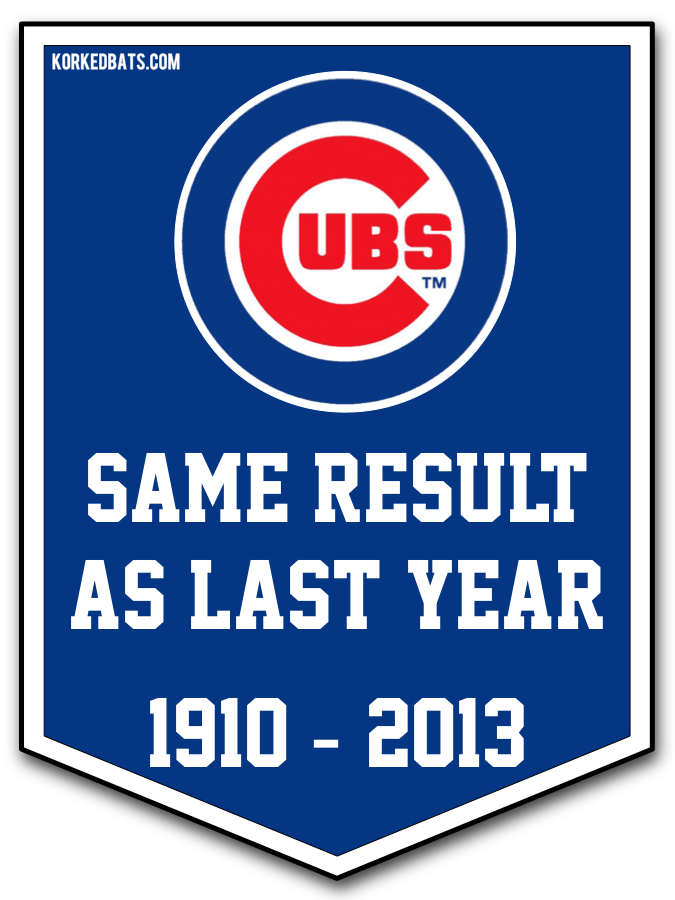 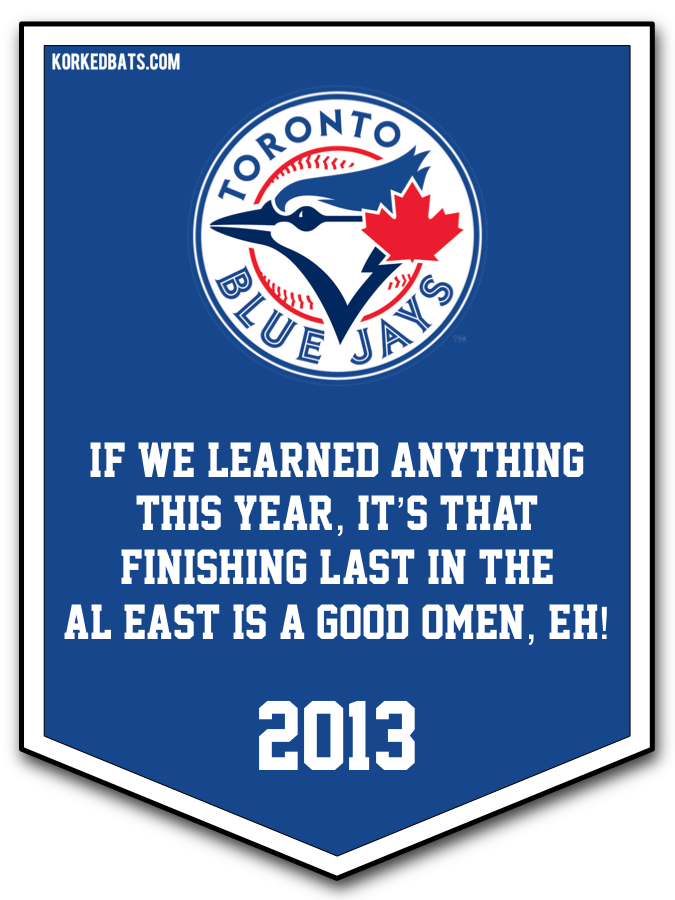 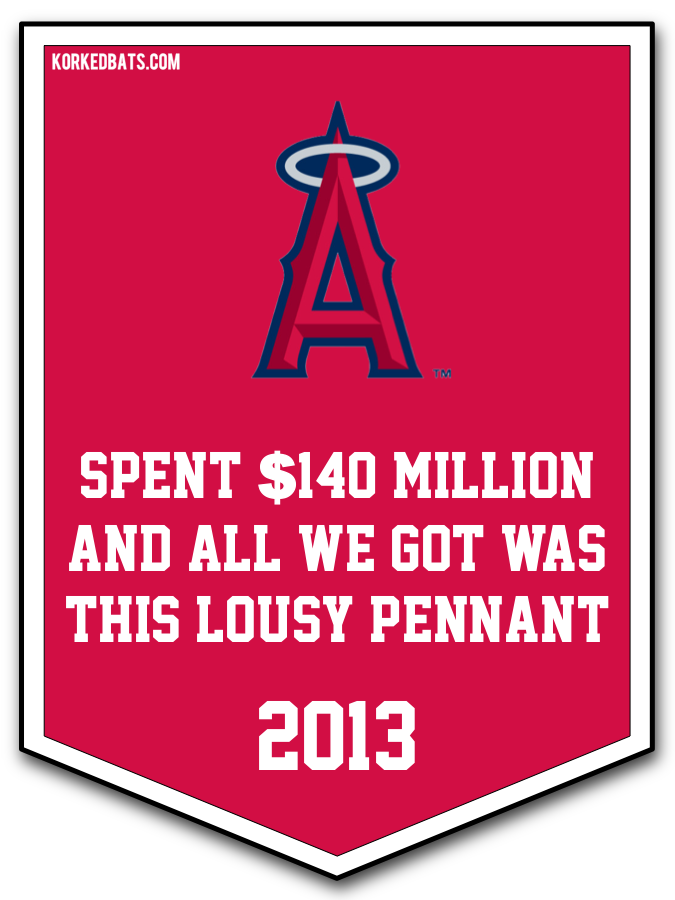 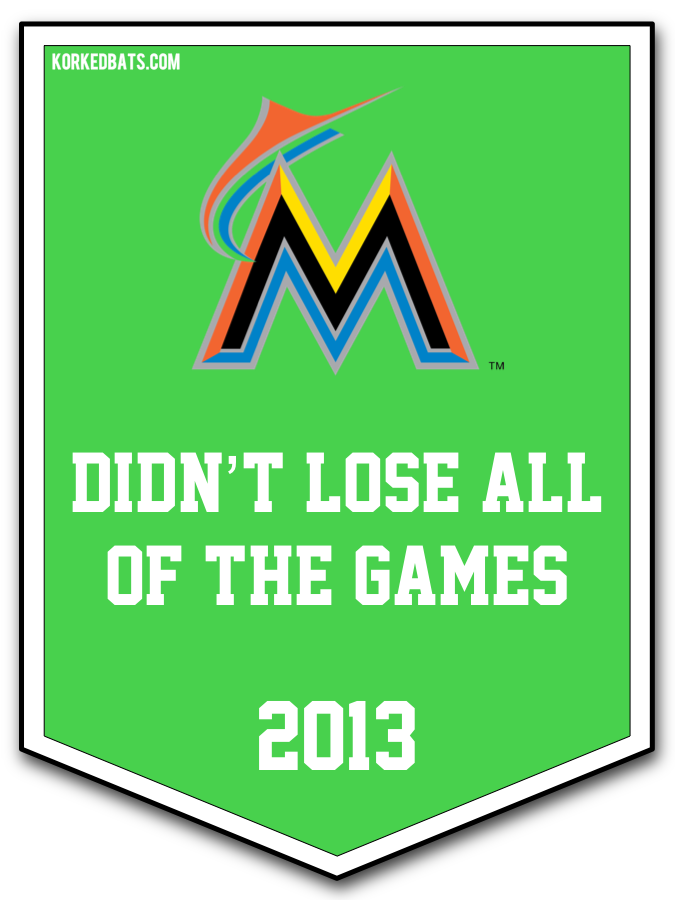 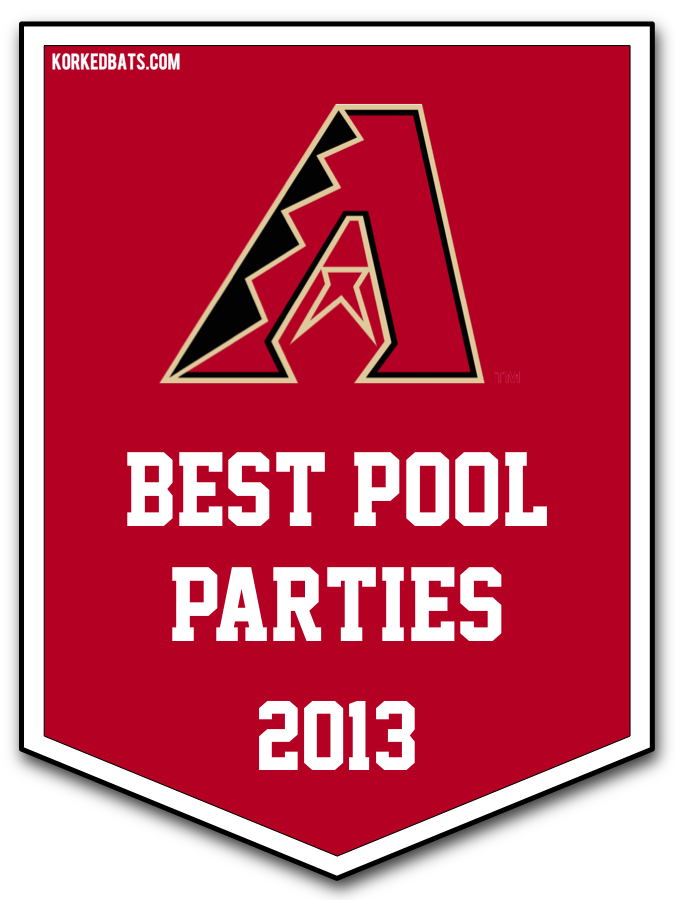 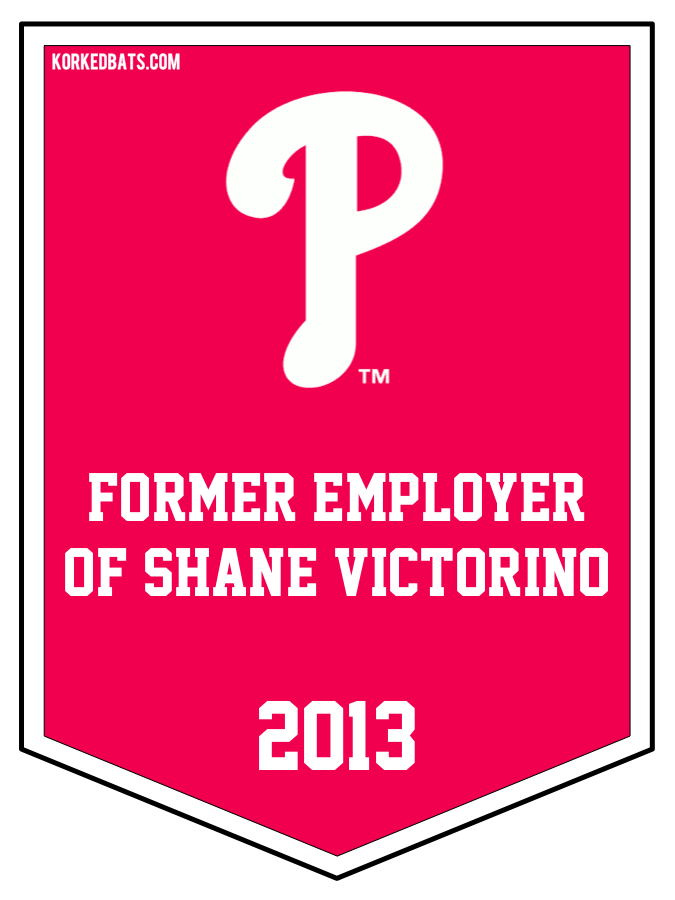 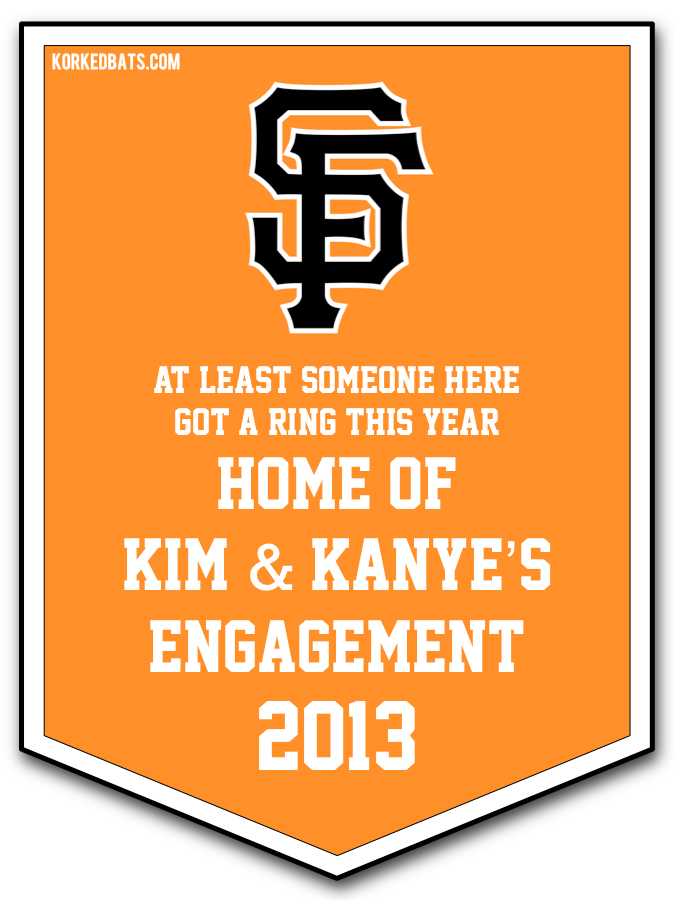 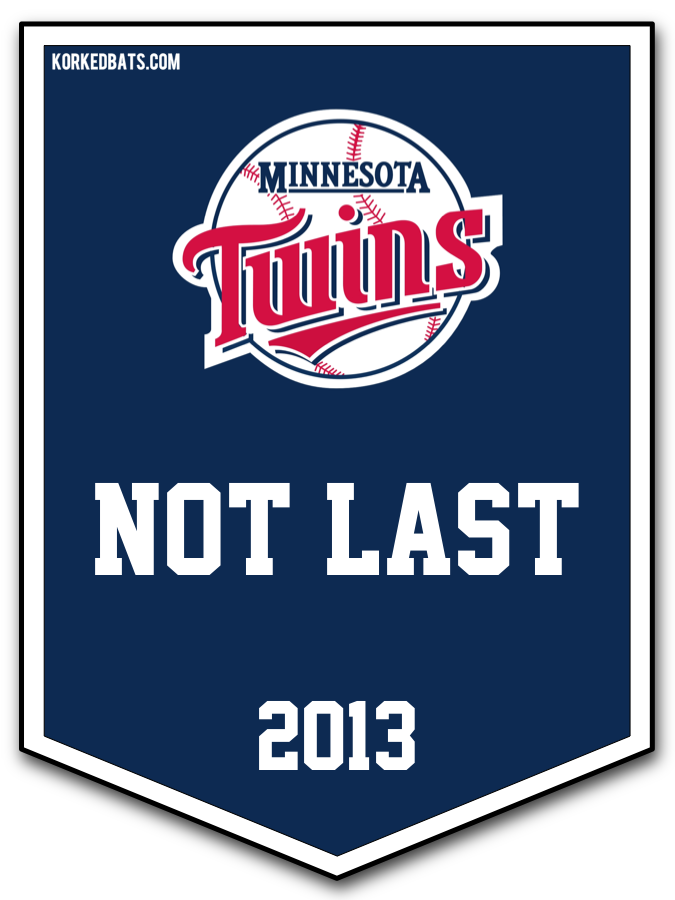 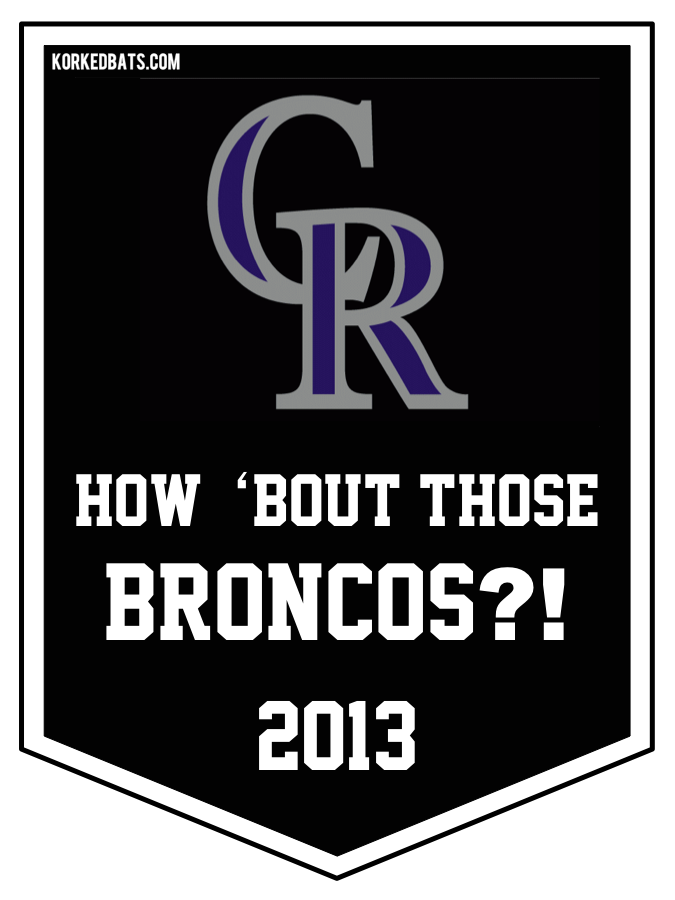 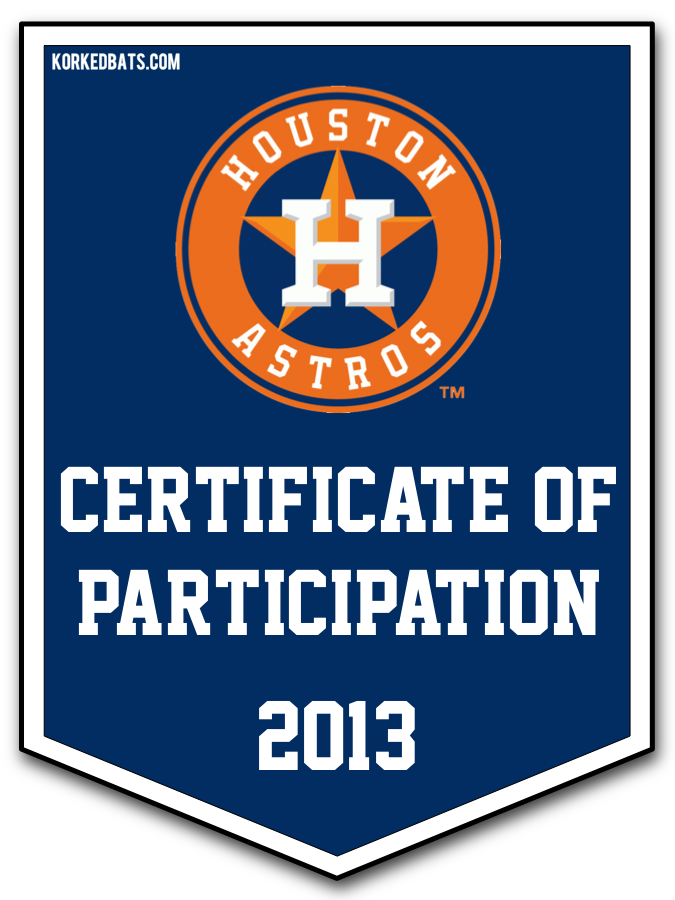 One thought on “If Other MLB Teams Got Pennants…”