What if I told you a very pretty ESPN employee was extremely mean and hurtful to someone who was not an ESPN employee?

This summer comes the story of a girl who is flat out mean after probably parking illegally and having to pay to get her car from the tow truck company. المراهنة على المباريات ESPN Films presents the story of sideline reporter Britt McHenry, called: MEAN GIRL2 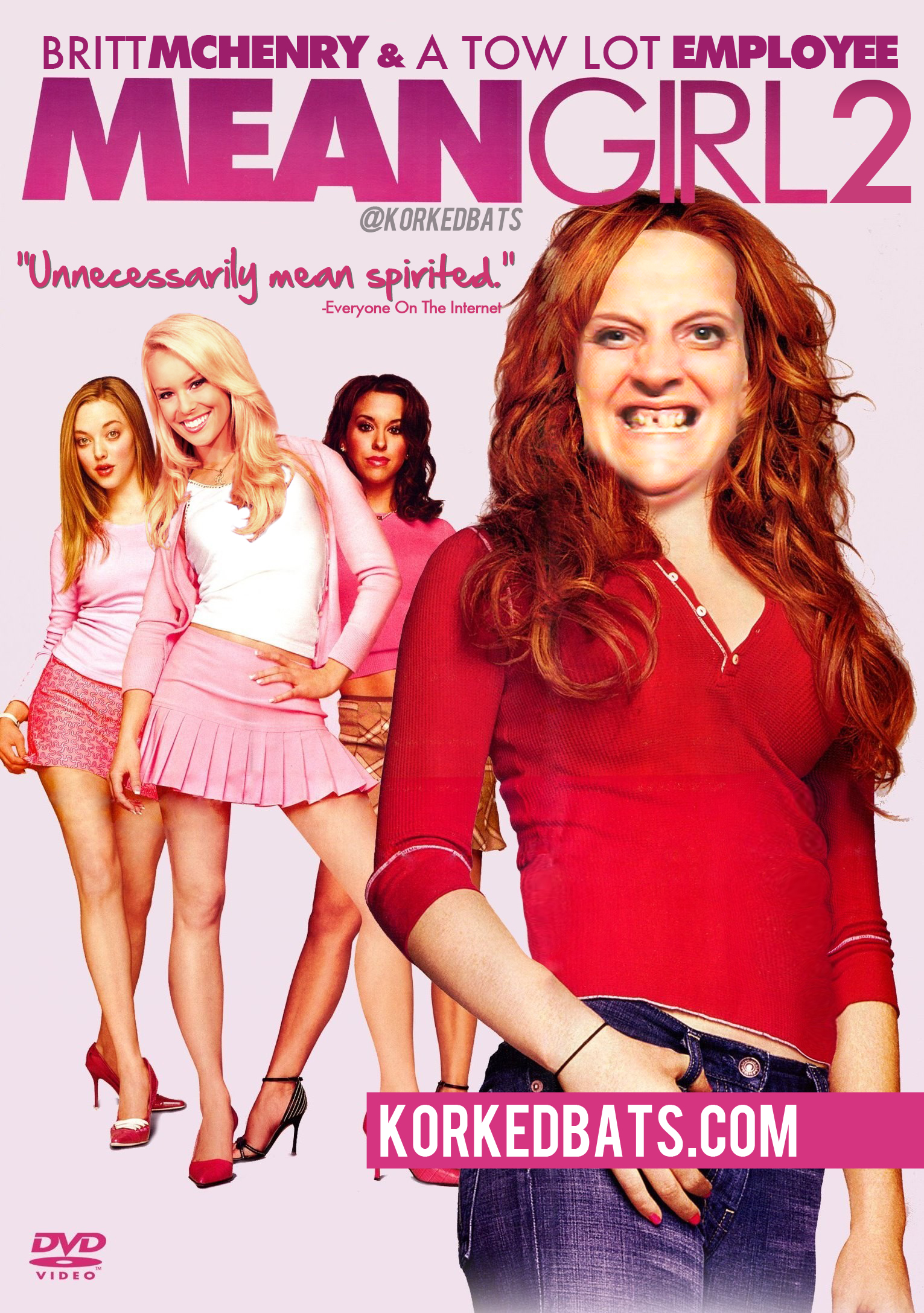 Read the full story about Britt McHenry on The Big Lead here.