I am a believer in the concept of “sports hate.” I think it’s pretty ridiculous when people flip over cars or burn down buildings when their team wins/loses. I’m not a fan of when people think that, because an athlete is on their rival team, that he can do no good as a human being. I think even my most heated rivals can be good people who do good things.

That being said, I’m a fan of “sports hate.”  This is the concept that you can rationally dislike someone and root against them in all their athletic endeavors.   Many have used this term in the sports world, so it’s about time I introduce Korked Bats Nation to it.  It’s ok to sports hate the Yankees, Duke, the Cowboys, or the Heat. Heck, you could waste your energy and even sports hate the Buffalo Bills. Some might call sports hate another term for jealousy. I would call those people Lakers fans.

That being said, perhaps my largest case of sports hate goes towards Kobe Bryant.

Before I go on ranting, let me say this: I have nothing against him as a human being and wish no ill-will on him or his family. Because he was never convicted of any alleged acts with some shady chick in a Colorado hotel room, I’m not going to pass any judgment.

Kobe has been in the news this week for several reasons. Kobe was caught barking a homophobic slur (use your imagination) at a referee on national television. This wouldn’t have been as big of news if the season hadn’t abruptly ended, leaving sports journalists and anchors with nothing to talk about once they’ve made their picks for the playoffs. This was definitely an unfortunate time for Kobe to get caught in this.  But I figured that since Kobe is someone I enjoy rooting against, and since he made a fool out of himself by punching a chair (although it looked like he punched his teammate), I’d take out a little sports hate vengeance on #24.  Below are an assortment of pictures I found that I believe are a good representation of Kobe’s NBA career.  Enjoy! 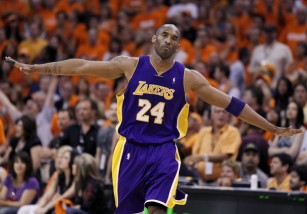 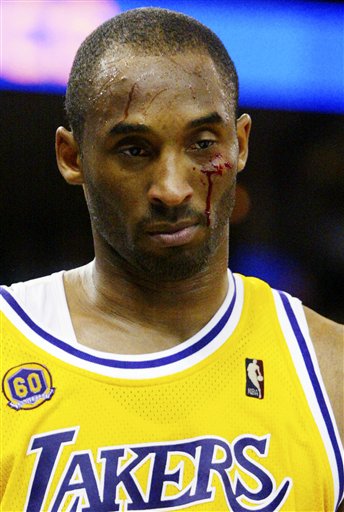 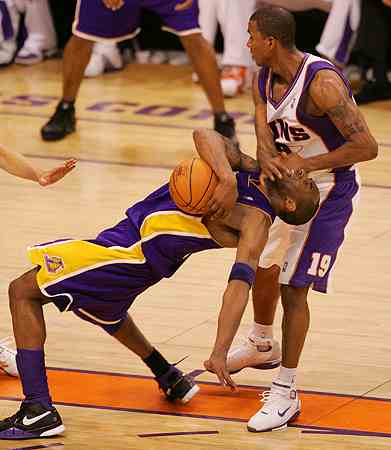 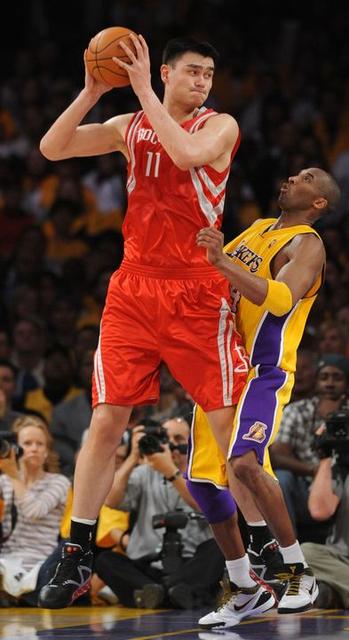 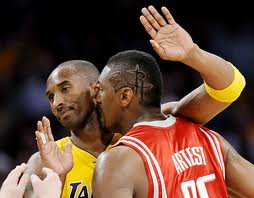 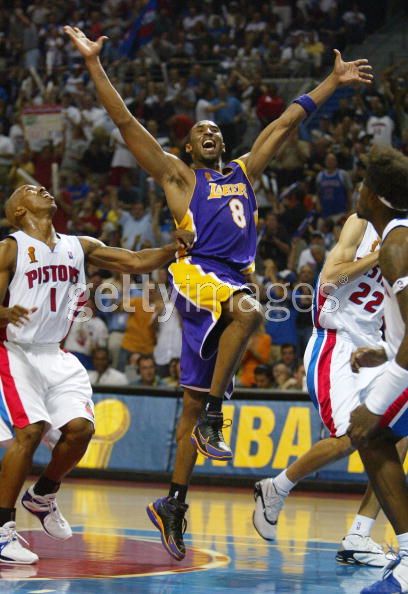 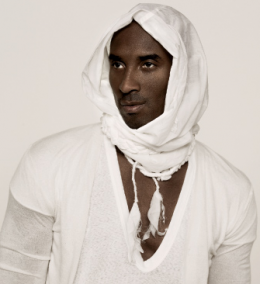 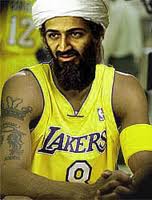 0 thoughts on “Don’t Hate The Game, Hate The Player…”