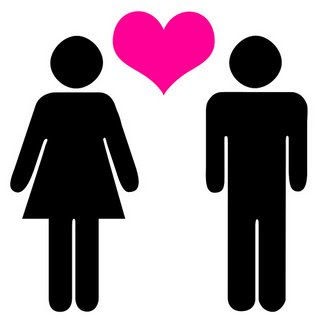 Foul ball gets hit towards boy and girl.

Boy ducks out of the way.

Girl gets hit by ball.

Boy and girl get national 15 minutes of fame.

Boy and girl break up.

Many of you have seen this video by now:

Apparently, this Brady Quinn look alike is named Bo Wyble. Since this video went viral on Monday night, he has been given the nickname “Bo the Bailer” for ducking out of the way of the foul ball, allowing his then-girlfriend, Sara Saco-Vertiz, to get struck. الروليت اون لاين

Yes, that’s right, I said then-girlfriend because apparently the happy unhappy couple has broken up. This foul ball incident happened on Monday. لعبه بينجو They were on The Early Show this morning to talk about their recent viral fame (slow news day, I guess?) and when asked if they were still together, all we got was a “Well, I mean it’s not over because of the ball…”

Oh really? Then why exactly did you guys break up, Sara? What could have possibly gone wrong in the time you got hit by a foul ball to the time you guys made an appearance on The Early Show? Did you catch him cheating? Did he not write back on your Facebook wall? Is the sexting not as good as it was in the early stages of your relationship? Honestly, you can’t tell us that something ELSE went wrong in your relationship in the amount of time that the incident happened to your national TV moment between your video going viral, millions of people letting you know that they saw it on the internet, etc.

So next time, let’s not lie to the media, Miss Saco-Vertiz. If that IS you’re real name.

Of course, if Sara is telling the truth, it’s probably because after she got hit, yelled at Bo for getting out of the way, and then staying for the rest of the game, Bo still, after all that, never gave her the foul ball souvenir.

I guess chivalry is dead.

No word yet if they are going to make a movie about this situation with Vince Vaughn and Jennifer Aniston playing Bo and Sara.

Although, I have heard rumors that after this incident, Bo has become a Dodger fan. بلاك جاك كازينو