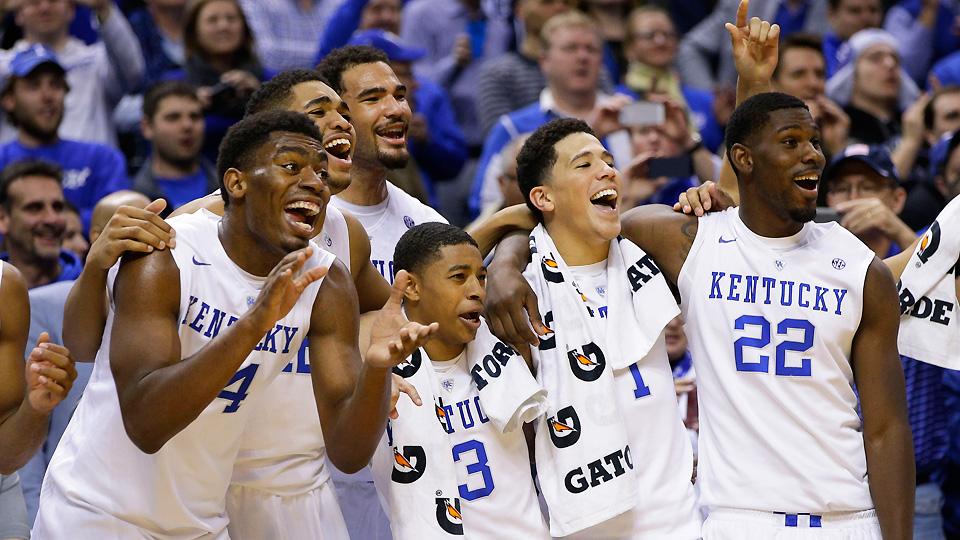 In the NCAA Tournament, the regional finals are known as the Elite Eight. As many of you know, the term “elite” is thrown around in sports more than words like “humble,” “selfless,” or “responsible.” The remaining teams in this year’s tournament are anything BUT elite. I mean, they’re teams made up of student athletes. They’re not even allowed to get paid. If they were truly elite, they’d get paid monster contracts like Colin Kaepernick, Jay Cutler, or Joe Flacco.

So we decided to point out why the remaining teams are NOT elite:

Not sure why AriZona is on this list? They’re definitely elite. They make the best iced tea in the country… wait, what? You’re not talking about the beverage company? You’re talking about the school whose mascot is the Wildcats but their chant is Bear Down? Oh. Yeah, those guys suck.

Wisconsin beat UNC to advance to the Elite 8. Michael Jordan went to UNC. Michael Jordan also played for the Wizards and was hilariously awful. That’s embarrassing. Plus, they’re the Badgers. Bad is half of their mascot’s name. Wisconsin: not elite.

This guy is their best player all time: 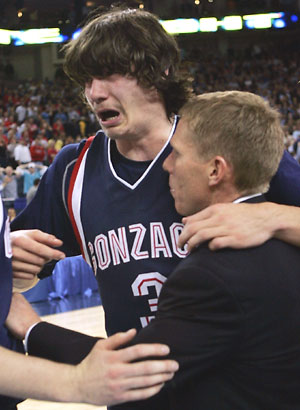 If the Michigan State Spartans are so elite, how come they’ve never won a Super Bowl? Huh? Answer that.

They regularly invite Tony Romo to games. But not only that, they get excited about it.

This one should be self-explanatory.