Skip to content
Movies Nothing to do with sports
November 21, 2009 Frank 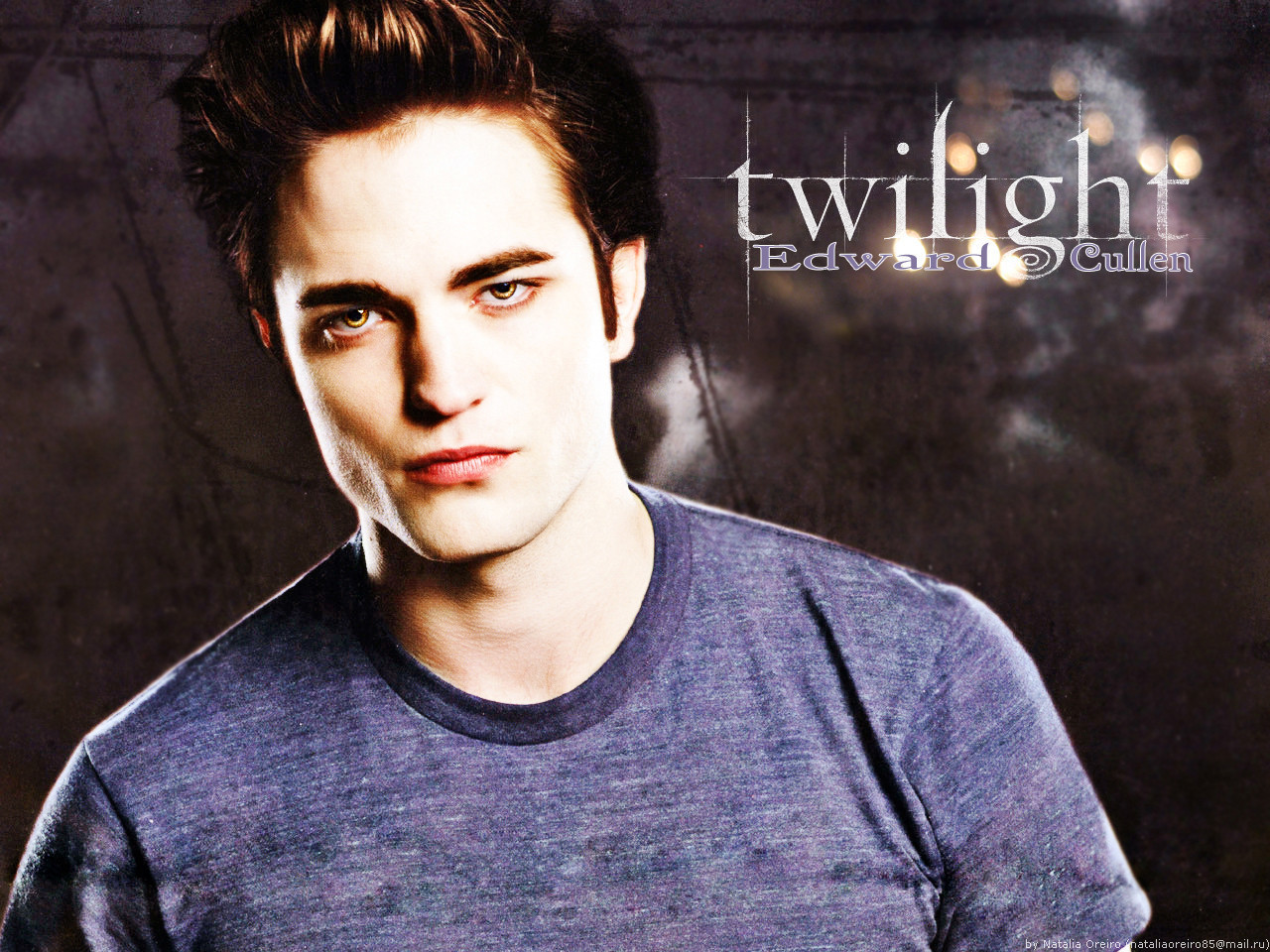 I’m going to be honest. I have never seen Twilight, don’t have any idea what it is about other than vampires, nor could I tell the difference between a screen shot of it and Harry Potter. I even had to ask a friend who the main character was before writing this post and found out it’s both Edward Cullen AND Jacob Black (I chose Edward just because I know someone named Jacob Black and I would endorse starting him EVERY week). I don’t get it. Never have, never will. I was able to withstand the absurd popularity the first movie and now it looks like were at it again with part two.

I swear, if it wasn’t for Facebook stati (That’s my plural for status. Screw you spell-check, I win this time) I would be so lost when it come’s to pop culture. So yesterday when I was scrolling through my News Feed/Live Feed/Homepage/first thing I am presented when I log in to Facebook, it seemed like everyone and their mother (yes, my mom has Facebook and I bet yours does too. Or maybe your dad does, like Austin’s — Shout out to Big Rod! THE Man.) was talking about “New Moon”. Here’s some actual examples I copied and pasted:

• • •
“OMG!!!! New Moon tonight!! Can’t wait!”
“Goin to see New Moon tonight with muh girliez!”
“NEW MOON=SIMPLY AMAZING!!!!!!!”
“so tired, so worth it. new moon AMAAZING. hooommme today!! :) :)”
“Why can’t there be more guys that look like Jacob Black.. I think I’m in love”
“OMG NEW MOON OMG EDWARD CULLEN IS SO HOTT OMG!!”
“Never been happier about vampires.”
“Would give anything to be Kristen Stewart for just one day…JUST ONE!!!!! amazing movie”
“It’s really hard to stay on Team Edward when Jacob Black looks like THAT!…meow!”
• • •

OK, that’s enough. You get the point and I’m sure if you’re not living here, and have a Facebook of your own, you’ve seen your fair share of similar stati.

Anyway, with the cult-like following on a monumental scale, I fear that fantasy owners all over the land, from California, to the New York Island, from the redwood forest, to the gulf stream waters (Sorry, I had a flashback to my 2nd grade production of “Hooray for Hollywood”. Shout out #2 to Lipscomb Elementary) will actually attempt to start Edward Cullen. Bad idea. Even though he’s dreamy and has six pack abs mirroring my own, he doesn’t play football. I promise.

So I’m going to tell you one time, don’t start Edward Cullen this week or your fantasy team will instantly be as horrible as Charlie Weis’s job security at Notre Dame.

And FernGully is a way better movie.