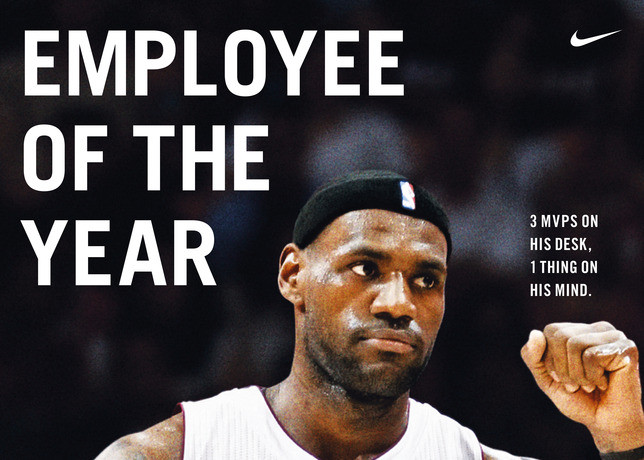 However, we feel Nike put to much emphasis on future aspirations for LeBron, and not enough emphasis on his accomplishments, or lack there of. So we helped decided to lend Nike a hand by fixing their ad for them: 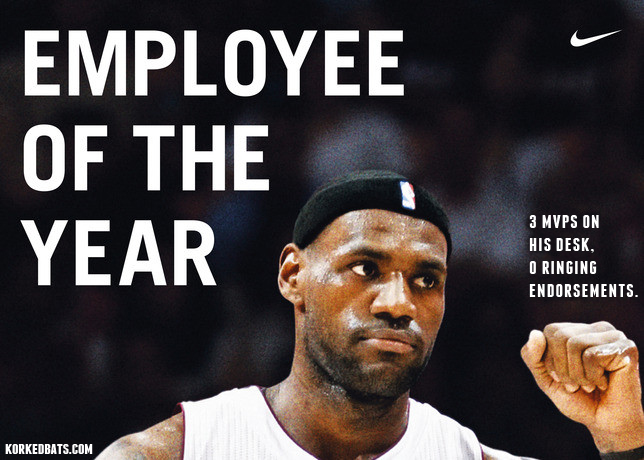