So I finally was able to get away from the NBA streak of posts and decided to move on to the MLB. Have I been following baseball this season… not really. And since I consider the sport of baseball as  “softball for men,” I probably am not the most credible source. However, the current MLB standings do not lie when they say:

Okay, so we may not actually be ruining the sport of baseball. But if you write for Korked Bats, then your favorite baseball team is really bad right now (always for some).  A month in, some of their seasons look bleak, others have an upside… let’s look into KB’s favorite teams and what the future holds for them.

The Dodgers probably have the best chance to make it out of this collection of crap. They may not be the best road team (4-11), but they are winning 70% of their home games right now. However, they have to play in a division against Stoners and a team that is “Really High.” I expect them to barely make it out with a winning record: 82-80

For Bobby Cox and Chipper Jones’s final season in a Braves uniform, Ted Turner decided to get them a present… One of the crappiest teams in the MLB right now. C’mon Ted, you are one of the richest people in the world right now. Between TBS, Cartoon Network, CNN, and the WCW*, you have to be able to field a couple All-Stars. Like the Dodgers, Atlanta also plays in a tough division and I don’t see them making it out alive: 74-88

*Side Note: Ted Turner actually did own World Championship Wrestling, look it up. 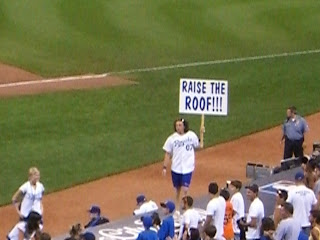 I am not sure if Jared has actually dropped the “L Word” on Kyle yet, but I do know that they both are Royals fans (Pause for laughter). Ah man, that was funny. Anyways, the Royals do have an incredible pitcher, but there is a bigger problem… they don’t have a batter/defender/other pitcher. We all know they aren’t going to have a winning season (My guess is 68-94), but I bet I can find a team that is worse… 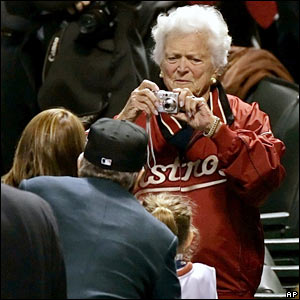 I have no idea what to think about these guys besides “They are Bad.” And not the Shaft kind of bad, more like the Magneto kind of bad (I’m a nerd).  The Astros can’t hit the ball, can’t pitch, and definitely can’t score.  Sorry Frankie, but you might want to pick a new team… Projected 8-154.

One thought on “Vote for the Worst”