Skip to content
MLB
April 7, 2009 Guest
So for those of you out there who are not caught up in this baseball obsession with statistics (thanks a lot Michael Lewis), let me introduce you to a thing called VORP.
VORP is defined on Wikipedia as:
“In baseball, value over replacement player (or VORP) is a statistic invented by Keith Woolner that demonstrates how much a hitter contributes offensively or how much a pitcher contributes to his team in comparison to a fictitious “replacement player,” who is an average fielder at his position and a below average hitter.” 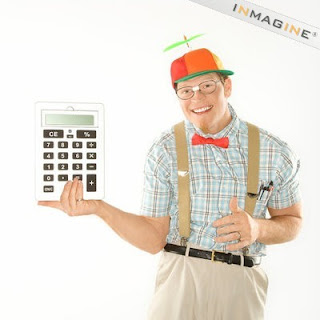 All of the big stats guys are in love with it. Matthew Berry (or the Talented Mr. Roto as he is known on ESPN) has been the crusader of it. Bill Simmons quotes it all the time.
So what does it tell us. Basically you get a + or – number to tell you how many runs a player will generate. Last year, Albert Pujols led the league at 98.6. Check out the league leaders here.
In, my boy, Bill Simmons’ last mailbag, someone asked him whether or not you could have a negative VORP. Sure enough you can. You know who was the worst last year?
Drum roll please.
TONY PENA JR! 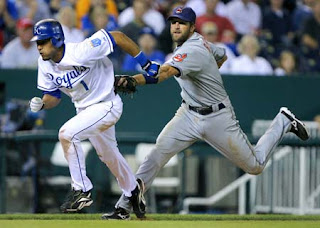 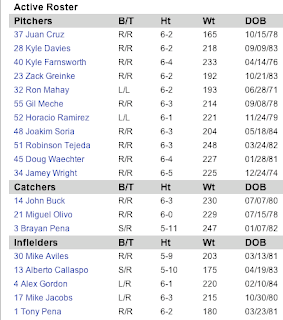 Way to go TPJ. Checking in at a mind blowing -25. That’s right. The VORP number indicates that Tony Pena is literally taking runs out of baseball. Not only that but he dominated at being the worst. The next closest player was all the way at 19 (give it up for Corey Patterson).
And here is the really exciting part of the story. Guess who is on the Royals 25 man roster? Look at the bottom of the list.
Is it to late for me to change my surprise team of the year pick?