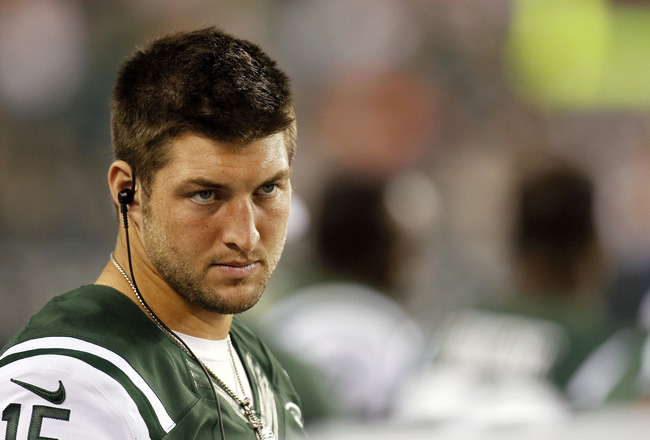 In case you haven’t heard, Tim Tebow is a football player. Also, many people think he’s “terrible” at football. In fact, the New York Daily Post recently reported that an anonymous player on the Jets said exactly that. Of course, if you’re waiting for Tim Tebow to fight back with his words, you’ll be waiting for a while. Tebow is a humble man of God and will always turn the other cheek in these instances.

Although, that doesn’t mean he doesn’t keep a stash of insults for a rainy day and/or plague. Here is that list of insults: