Seeing as a majority of our reading audience comes from the middle Tennessee area, we received a request from a loyal reader that we couldn’t refuse.

As many NFL fans have noticed, the Tennessee Titans, the reigning AFC South Division champions, have yet to win a game this season.

This is a surprise to many people as the Titans had high expectations coming into this season.

When will the Titans win their first game? Nobody knows. Thus bringing us to the proposal:
Meet Jeff. 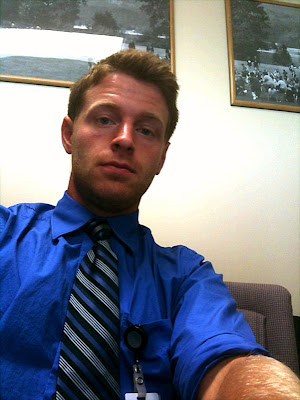 Jeff is a loyal reader of Korked Bats and an avid Titans fan.

Jeff contacted Korked Bats last week telling us that he is not shaving his beard until the Titans win their first game.

As many of you know, the Titans were destroyed by the Jacksonville Jaguars this past weekend, 37-17.

Meanwhile, the beard continues to grow. Each week, until the Titans win, no matter how thick, nappy, disgusting, and ginger his beard gets, Jeff will not shave.

Maybe this will end in Nashville next week on NBC’s Sunday Night Football broadcast when the Titans host the Indianapolis Colts… Or maybe the following week when they travel to Foxboro to take on the New England Patriots. But odds are, with the way Jeff Fisher’s squad has been playing, this beard has at least three more weeks.

So here it is, Jeff’s Winless Titans Beard: 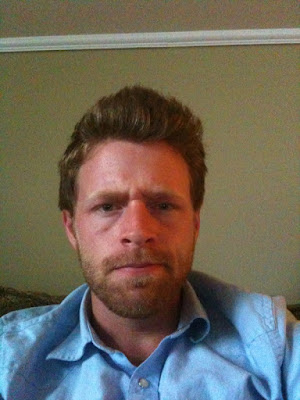 If anyone else would like to join Jeff on this excursion, whether it be for the Titans or your favorite team, e-mail us your beard pictures at:
korkedbats@gmail.com

We will post them up on the site each week until your team wins.

2 thoughts on “The Titan Experiment”