First, allow me to apologize for our lack of production this past weekend. Apparently I am the only one who writes for this blog. I will try my best to continue to hold down the fort and bring something new to the site everyday.

With the recent release of David Ortiz and Manny Ramirez on the alleged list of 104 names in Major League Baseball who have tested positive for steroids, a lot of turmoil has been raised in the sports world about said list.

Many people, including Hall of Famer Hank Aaron, are tired of having a few names leaked every few months and just want the entire list released all at once.

Well, Hammerin’ Hank (and all you others who aren’t in the Hall of Fame), you are in luck! Korked Bats as obtained the list and are prepared to release it to all of you, our faithful readers.

Although, for legal reasons we can’t release the whole list at once. Instead we will release the list 10 names at a time.

So here they are, the first ten names to be released on Major League Baseball’s List of 104 Players Who Have Tested Positive For Steroids.

Of course, we all know the first four:

100. David Eckstein
Don’t let the fact that he has to crow-hop the ball from shortstop to first fool you. This guy has been juicin’ for years, and we think we have a lead on who he got them from. 99. J.T. Snow
How else do you explain how fast he, after scoring, went in and scooped up Darren Baker so quickly in the 2002 World Series? I’ll answer this one… Steroids!

98. George Steinbrenner
Ok, he probably never really injected himself, but he definitely injected his wallet. How do you have the biggest payroll year in and year out?! Not to mention, the man was to embarrassed to show his face in any episode of Seinfeld.

97. Hamilton “Ham” Porter
“Oh great, now we can’t play no more!” yelled The Sandlot boys as The Great Hambino rounded the bases. Ham was only one of three players who hit a home run that summer. You know that he hit that home run because he was injected with ‘roids by Alan “Yeah-Yeah” McClennan. Ham was smart enough to go to the only guy who couldn’t say no-no. 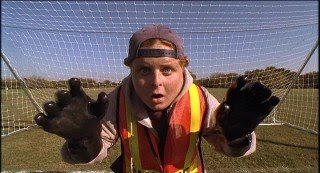 96. Larry Musgrove
Oddly enough, Larry looks a lot like Hamilton Porter. They probably inject each other. Larry obviously took steroids and more than likely other injectable drugs. How else would you explain his ridiculous hallucinations? 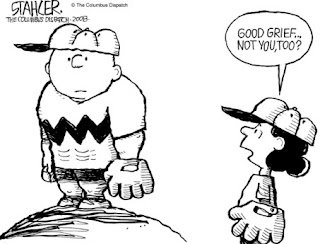 95. Charlie Brown
Every time Charles Schultz had the “Peanuts” gang playing baseball, it was Charlie Brown who was pitching. How did Charlie Brown have a strong enough arm to pitch every single game for his team? 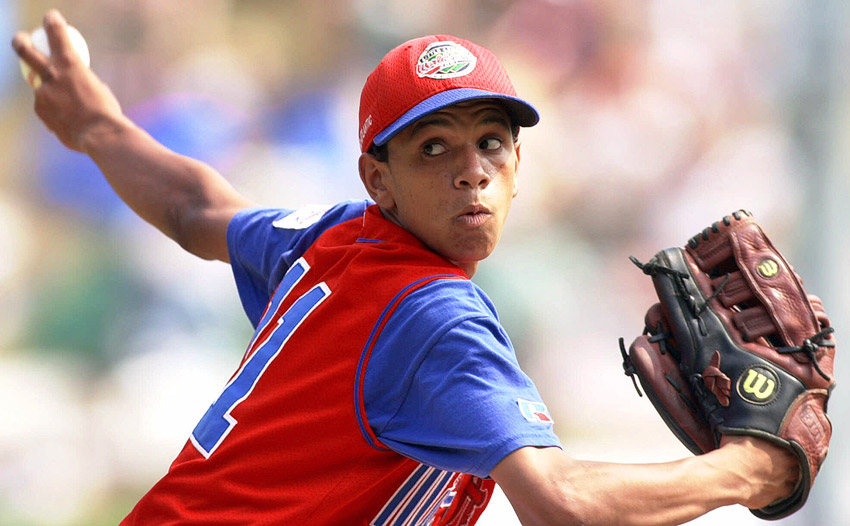 94. Danny Almonte
It turns out Danny didn’t lie on his birth certificate. He was just taking steroids and human growth hormone. They caused them to mature quicker. Silly Danny!

93. Joey Cora
Probably the least expected guy on those late 90s Mariners teams to be on this list. At least his little brother Alex didn’t follow in his footsteps.

92. Alex Cora
Alright, scratch that. Looks like Alex did follow in his older brother’s footsteps. If only Joey would have seen some of those “little brother” anti-drug commercials. 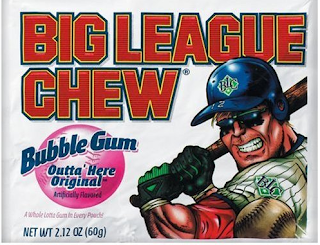