Korked Bats is the only media outlet on the planet that has obtained the “List of 104 Names in Major League Baseball Who Have Tested Positive For Steroids” in its entirety.

Fortunate enough for you, our readers, we are delivering you that list ten names at a time. Because everyone is tired of waiting for this list to be made public.

Your welcome.
So without further hesitation, we bring you the 71st to 80th name on The List of 104: 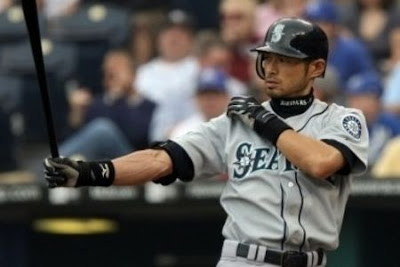 80. Ichiro
Don’t let this skinny Asian guy fool you… He is definitely ‘roiding. He averages over 9 home runs a season! Plus, he’s not American. 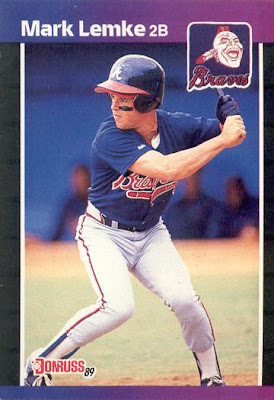 79. Mark Lemke
Lemke played 11 Major League seasons. In those seasons he played in 64 post season games and in 4 World Series. Lemke was never known for his offensive statistics, but that was all part of his act. He did just enough to help the Braves out through the 90s. Finally, the truth is revealed. 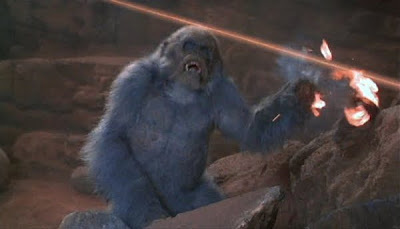 78. The Grey Gorillas from Congo
When Michael Crichton wrote this book, I’m not sure that even he knew the gorillas were grey because of a steroid side effect. 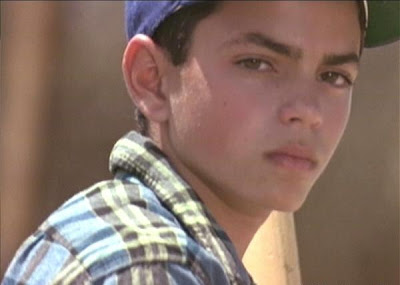 77. Benny “The Jet” Rodriguez
He’s the only person in history to rip the cover off the ball with one swing of the bat. You mean to tell me he did that without a little juice? I mean the kid was twelve years old. Not to mention he went on to play for the Dodgers. We all know about previous steroid accusations for Hispanic players who played for the Dodgers. 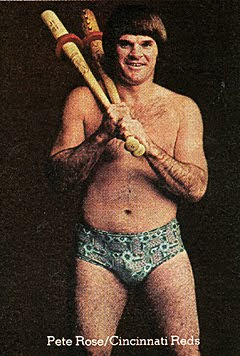 76. Pete Rose
You think gambling was the worst of this guy’s problems? That was only to cover up the fact that he used PEDs. Oh well, this guy isn’t going to see the Hall of Fame in his lifetime. Not to mention, look at this guy’s BODY! 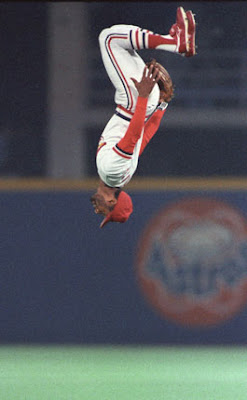 75. Ozzie Smith
How else does a Major League Baseball player know how to flip on a ball field? For any non-gymnast, you gotta get a little help from some HGH… Human Gymnast Hormone. 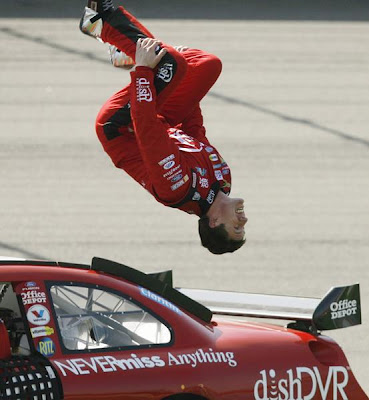 74. Carl Edwards
How else does a NASCAR driver know how to flip off his car? For any non-gymnast, you gotta get a little help from some HGH… Human Gymnast Hormone. 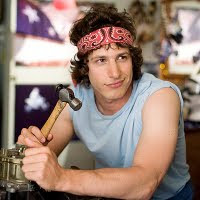 73. Andy Samburg
Andy is by far the BEST SNLer since Ferrell. You can’t tell me he did it legally. Obvious juicer. 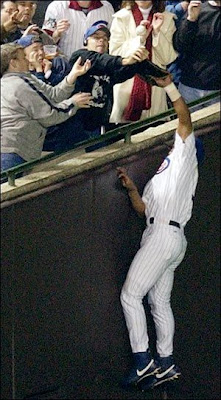 72. Moises Alou
Remember October 14th, 2003? It was Game 6 of the NLCS. Moises Alou chased a foul ball and attempted to make a catch in the stands before a fan went for it and ruined any chance that Alou had to make a catch. However, that is all besides the point. Has anyone even cared to notice how high Alou jumped off the ground? He jumped like two feet into the air! Two feet?! That’s like more than an 18 inch vertical! STEROIDS! 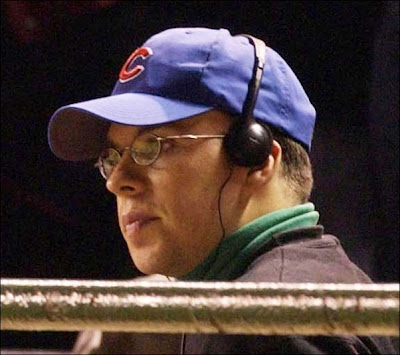 71. Steve Bartman
Bartman was that fan. That fan who RIPPED the ball out Moises Alou’s grip! That takes strength. Strength that can only come from Performance Enhancing Drugs. Someone pull those headphones off of Steve and inform him that he is on The List of 104.