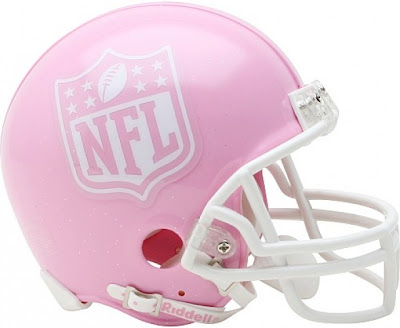 There a lot of things that make me feel, for lack of a better term, bad ass! These things are:

The NFL wants everyone to know that they are aware of breasts and the cancer that is in them. That’s why for the entire month of October, the NFL will be dominated by pink… Everywhere.

NFL stadiums will soon look as though a sorority came in a made over the place.

However, this great idea (not being sarcastic) came from Carolina Panthers’ running back DeAngelo Williams who’s mom was diagnosed with breast cancer. Williams has since set up a foundation for breast cancer to help.

Korked Bats appreciates this move by the NFL so much that we have decided to don the pink ribbon behind our logo for the entire month of October.

Although we make sexist jokes every now and then, Korked Bats is in full support of Breast Cancer Awareness. We also want to thank our women readers. 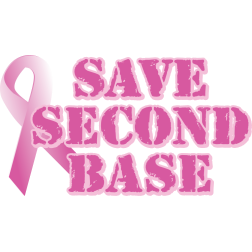