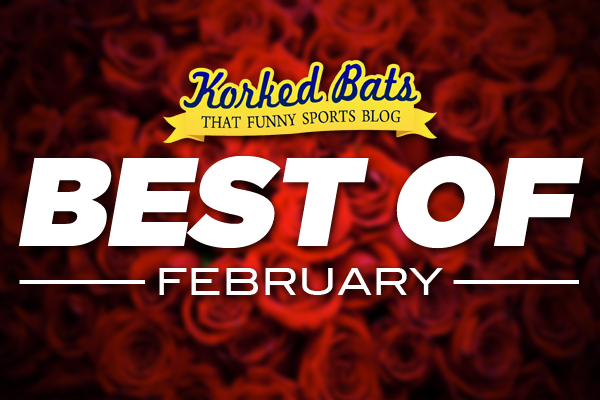 February was a really fun month. Let’s relive it with our ten most viewed pages from the month. 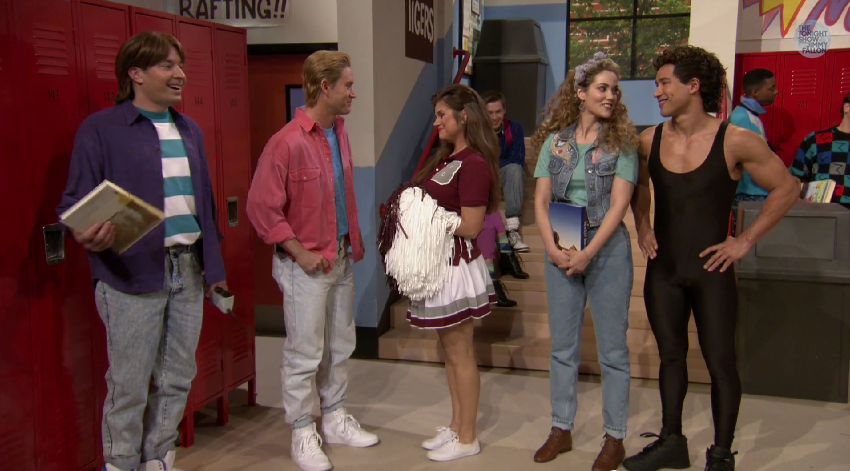 1. Jimmy Fallon Reunited The Cast of Saved By The Bell [VIDEO]

The Tonight Show starring Jimmy Fallon got nearly the entire cast of Saved By The Bell together for the first time in over a decade. 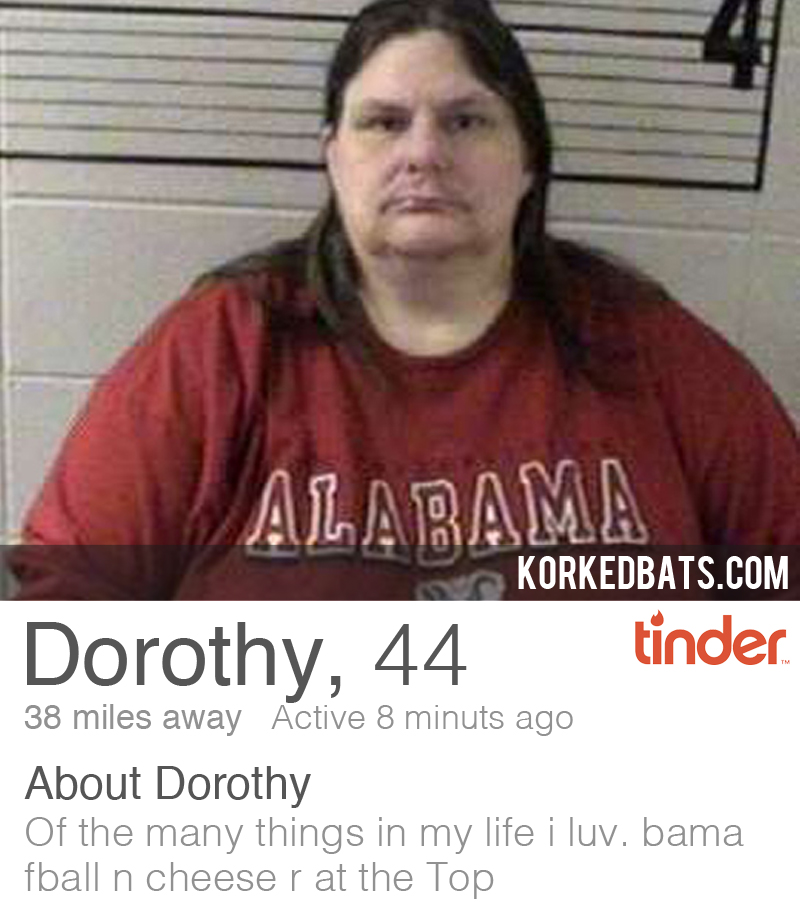 Just a collection of some Tinder profiles of Alabama Crimson Tide fans, because Alabama fans need love too. 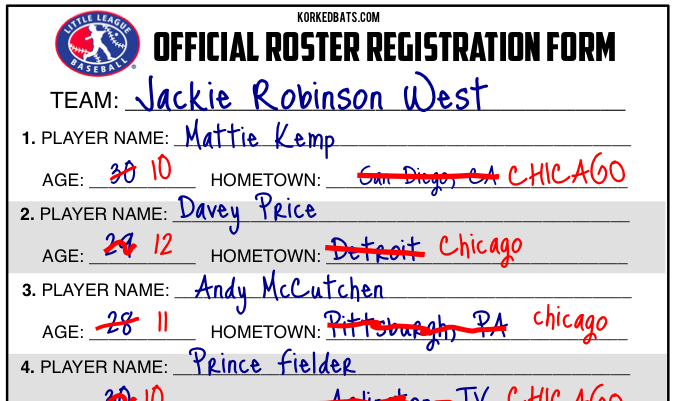 This month, the Jackie Robinson West Little League team was stripped of it’s U.S. title because of using players on their roster from outside their area. We obtained a copy of their roster registration form and it’s pretty revealing. 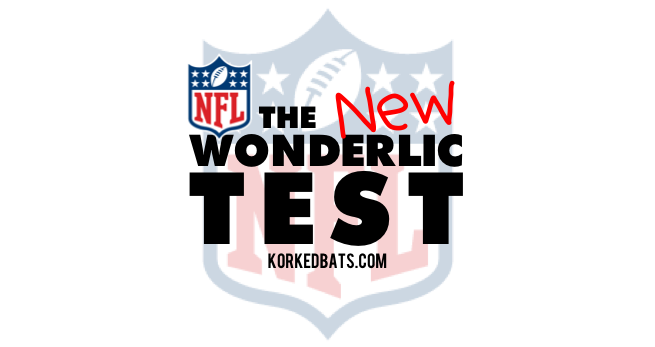 Each year at the NFL Combine, the league makes players take aptitude tests called the Wonderlic Test. However, many feel these tests have nothing to do with determining if a player will be a good football player or not. So we changed up the Wonderlic Test to be more fitting for the NFL. 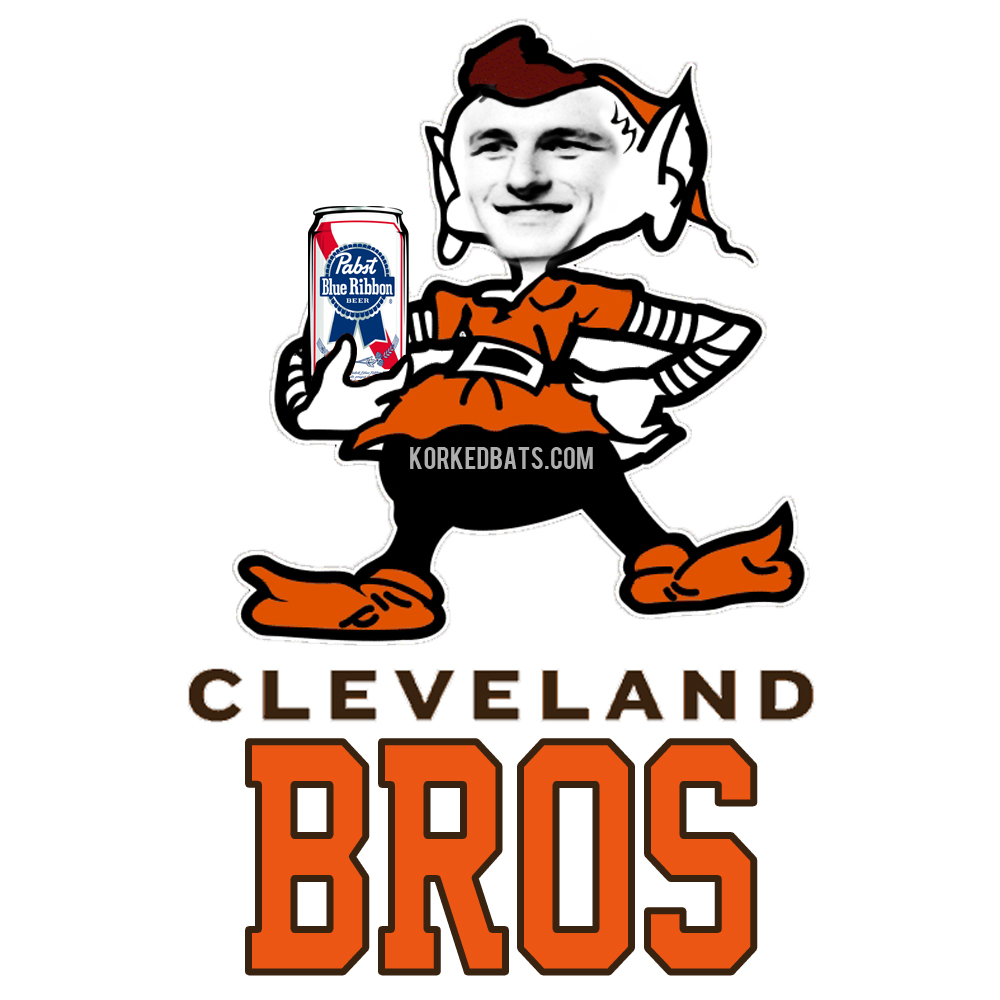 The Cleveland Browns announced they were unveiling a new logo this month, so we went ahead and came up with 10 potential logo ideas for them. 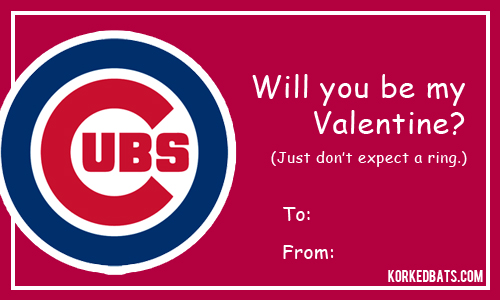 February is the month for Valentine’s Day, so we made some sports-specific cards for you to hand out to your significant other. 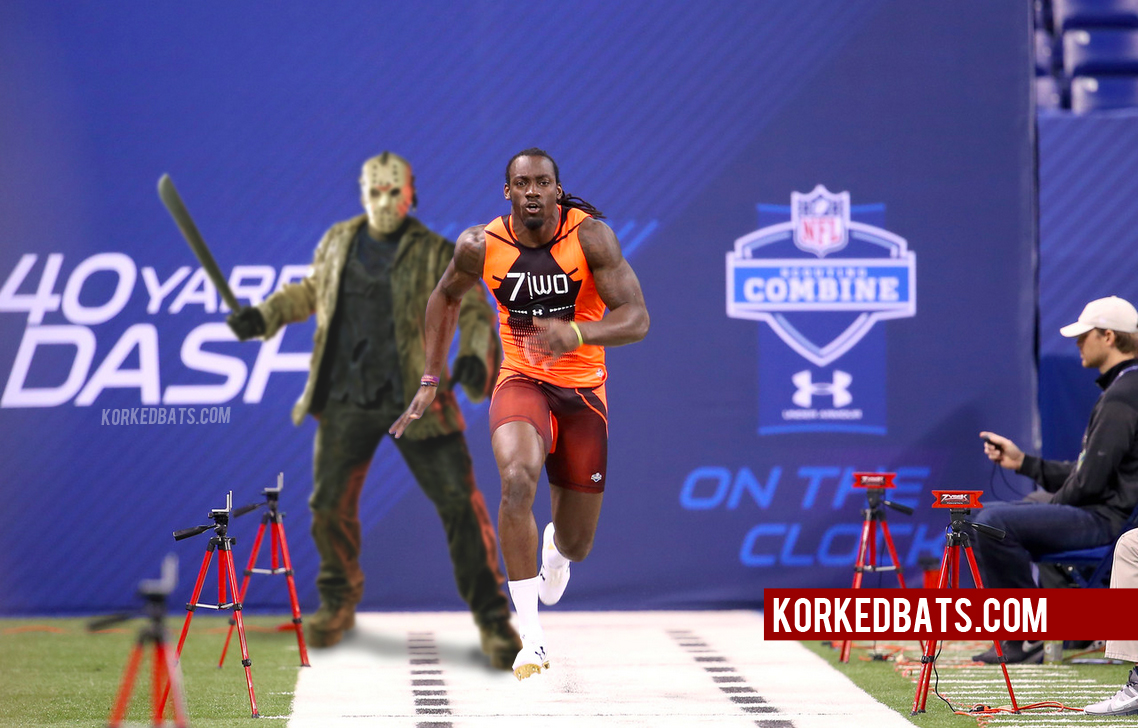 We recapped the NFL Combine by sharing photos of participants running from random things. 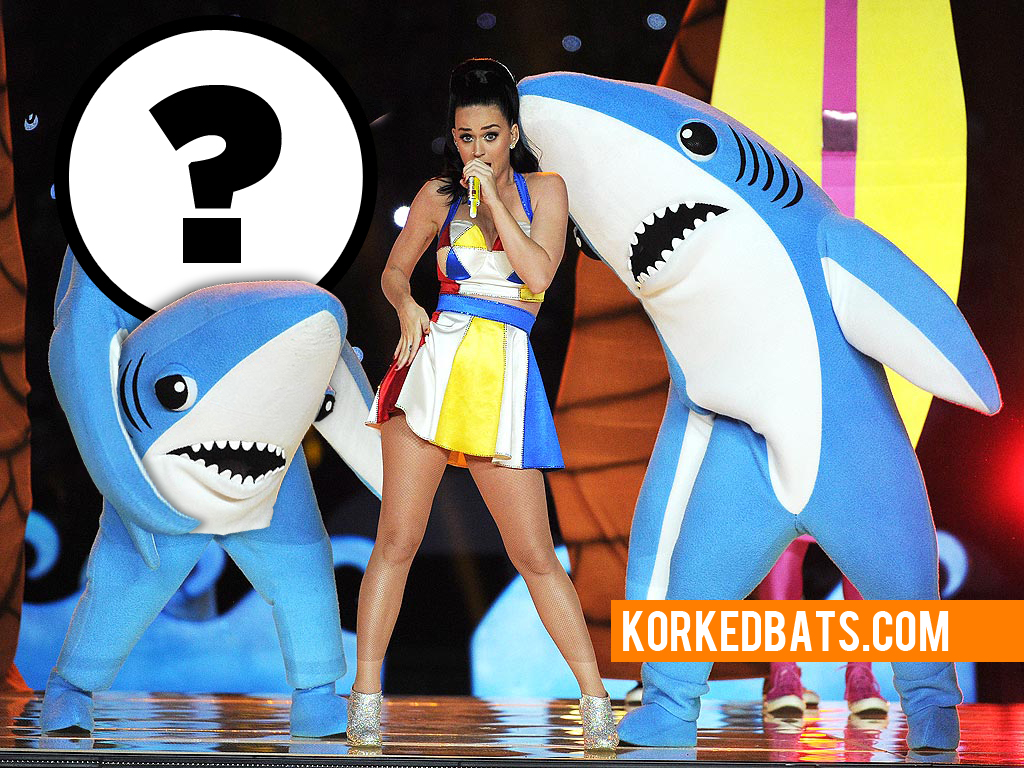 We figured out the world’s greatest mystery. Who was in that Left Shark costume at the Super Bowl?

9. Norm Macdonald’s Behind-The-Scenes Story From SNL40 Is An Incredible Read

Comedian Norm Macdonald opened up on Twitter one night about his week leading up to the 40th Anniversary Special of Saturday Night Live. It’s awesome. 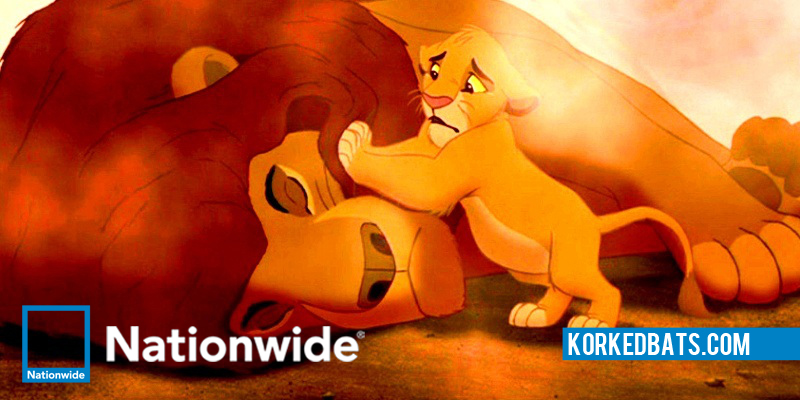 Nationwide Insurance aired possibly the most controversial commercial of this year’s Super Bowl. However, it’s pretty tame compared to the ads they DIDN’T air.

FLOWCHART: Were You Signed By The Padres This Offseason? 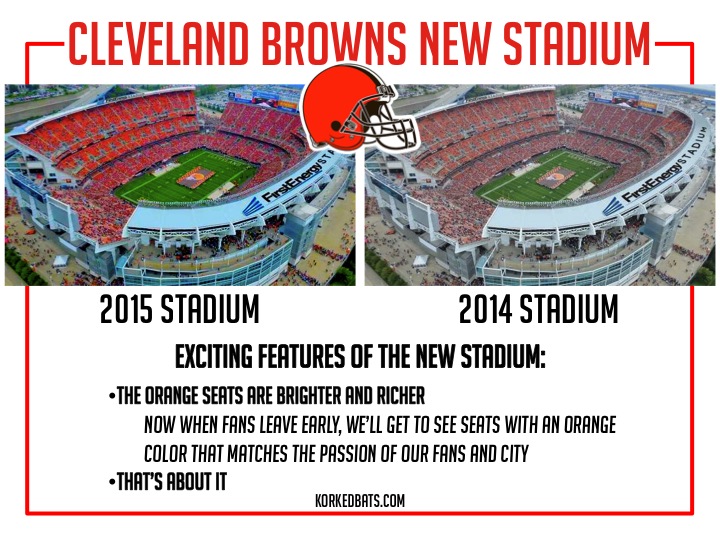 25 Things To Do Now That The NFL Is Over