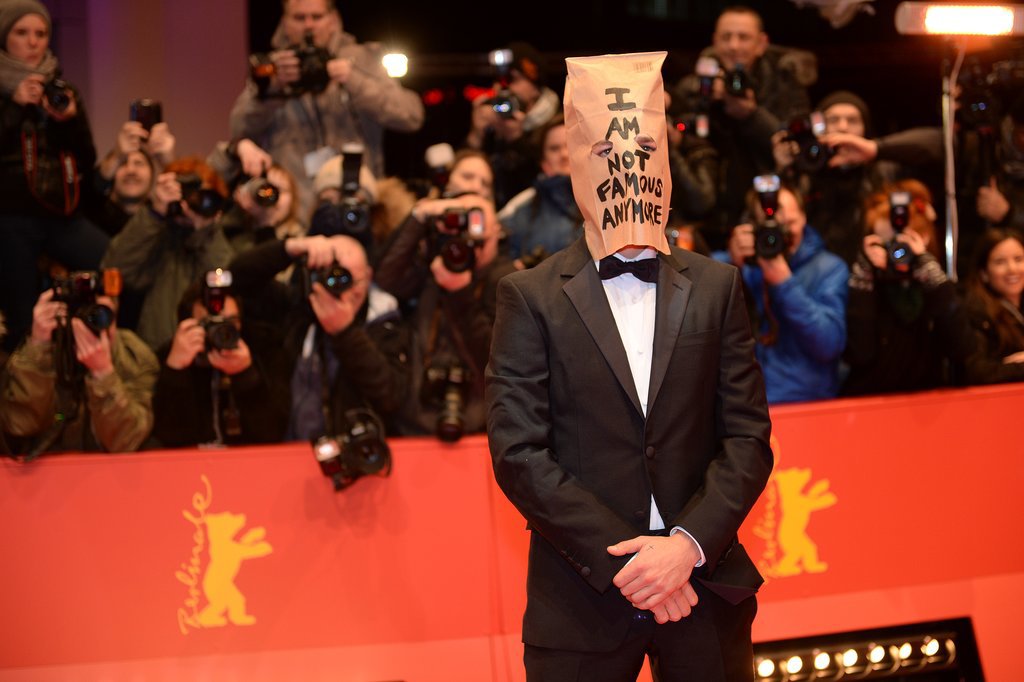 A few weeks ago at the Berlin premiere of his new movie Nymphomaniac, actor Shia LaBeouf donned a brown paper bag over his head that read “I am not famous anymore” as he walked the red carpet. While this stunt may be a career melting moment for LaBeouf, many folks in the sports world took notice and have decided to try the publicity stunt for their own careers. كيفية لعب بينجو

Take a look for yourself. 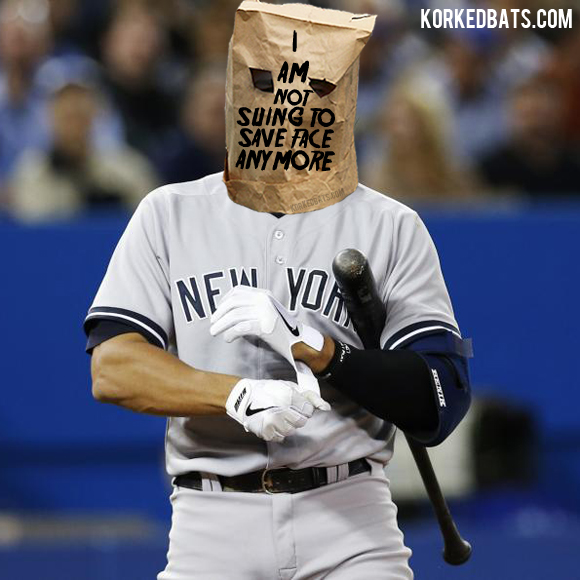 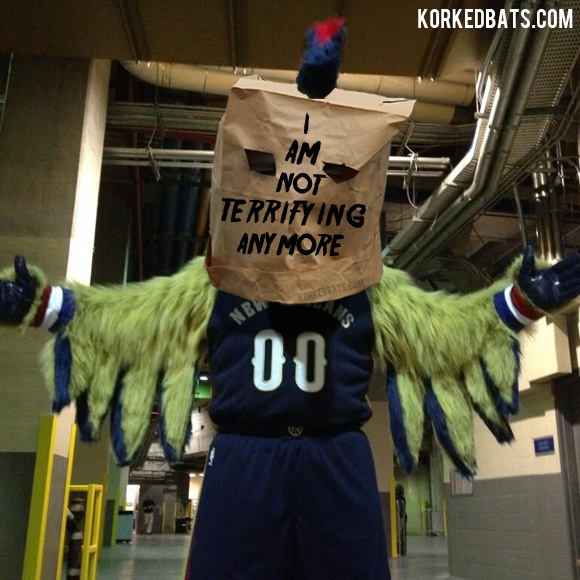 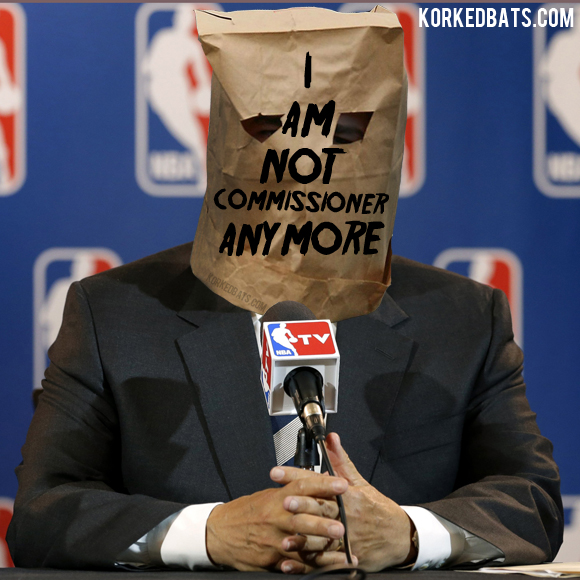 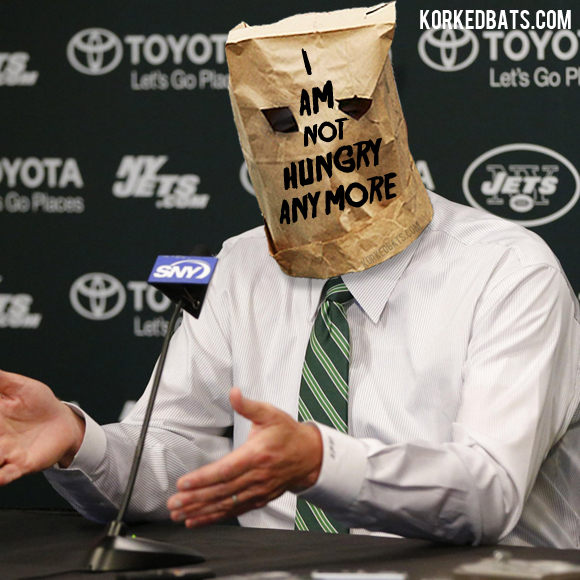 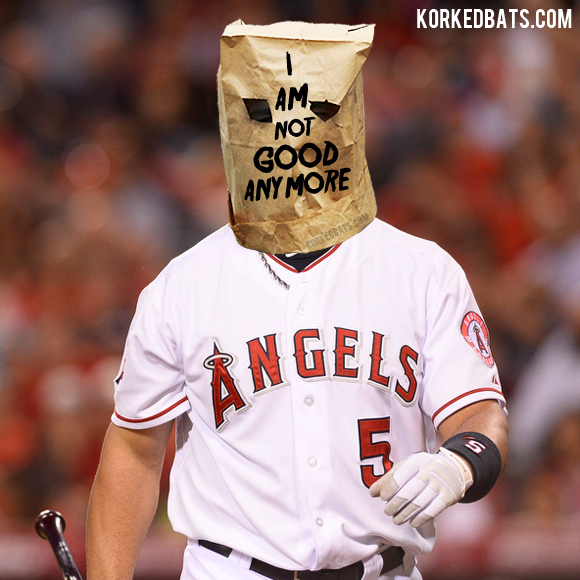 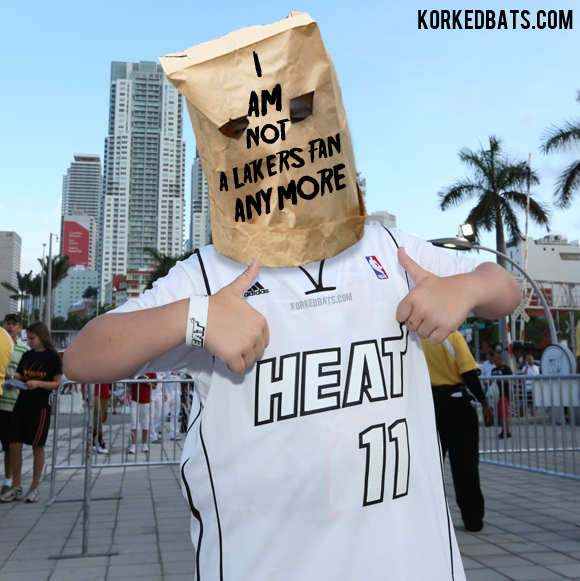 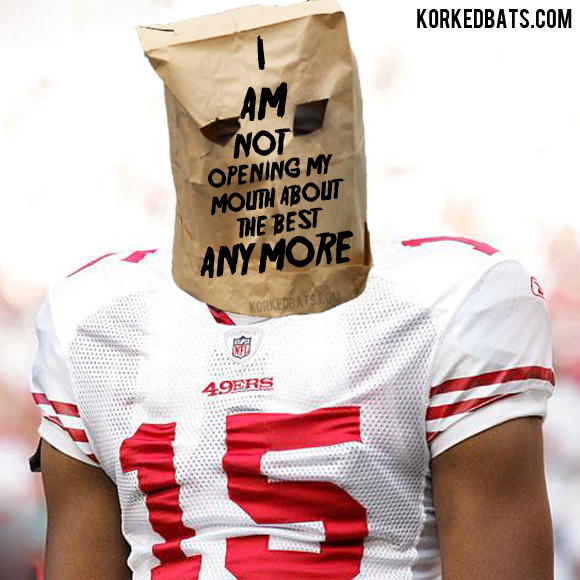 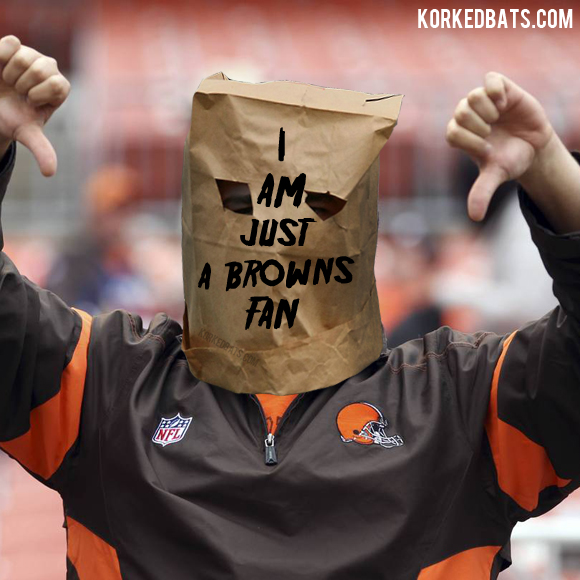