Miami Dolphins offensive lineman Richie Incognito has been accused of bullying teammates, primarily fellow offensive lineman Jonathan Martin. The Dolphins have already taken action and suspended him indefinitely. Unfortunately, that didn’t stop Incognito from bullying Martin, as seen in the photo below: 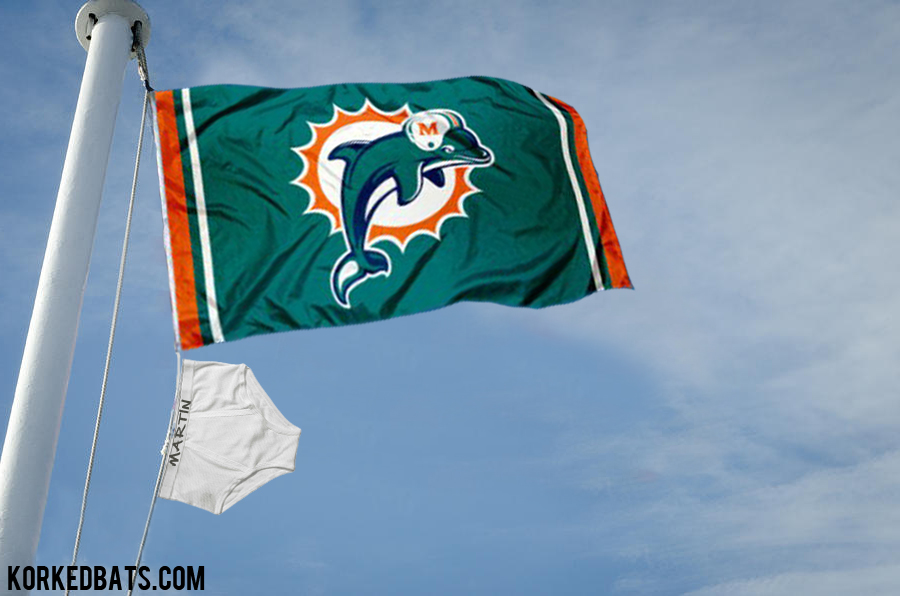