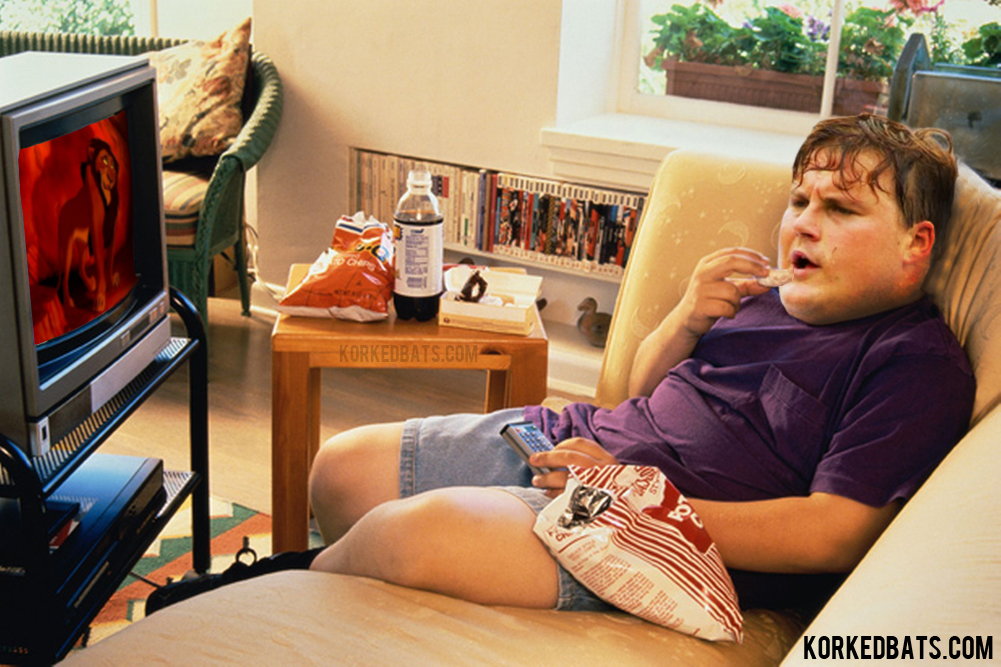 Tears were trickling down Incognito’s fat face. He didn’t want the movie to end this way. “How could they let Scar die in the end? What did he ever do wrong?” Incognito shouted, before throwing his popcorn bowl at the screen.

Incognito added that he felt like Scar was just misunderstood. “Out of context, sure, killing Mufasa probably looked pretty bad,” Incgonito said. “But we weren’t there. We don’t know the atmosphere within Pride Rock.” Incognito further pleaded that Scar probably hosted lion meetings at the watering hole, and would fine any lions that didn’t show.

The emotionally distraught lineman continued by saying, “Did you ever think that maybe Simba was a panzy? And maybe Rafiki held closed-door meetings with Scar, asking him to ‘toughen up’ Simba? Because that happens sometimes, in which case, it’s not Scar’s fault at all.” Incognito wishes everyone would reserve judgement until we get a chance to see the thousands of text messages that Scar and Mufasas probably shared together.

Incognito is still a free agent, and he continues to look for a team to disrupt in the 2014 season.