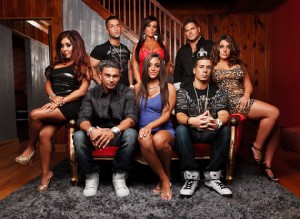 Let’s say the Jersey Shore cast was bored. (Which would be hard to imagine considering MTV keeps them busy by providing free alcohol and new houses to live in for months at a time) But for the sake of this post being intriguing, let’s say they were. And what if they put together a pick up flag football tournament?

I actually think they could be pretty good if the girls didn’t wear heels.

Or if they used Snooki or Deena for the actual football.

Now that they have both lost a little weight, they will be easier to throw.

I’m not trying to hate, I am just saying they will be more aerodynamic.

I will say that I would put my money on the cast of the Jersey Shore beating the newest installation of Project Runway. 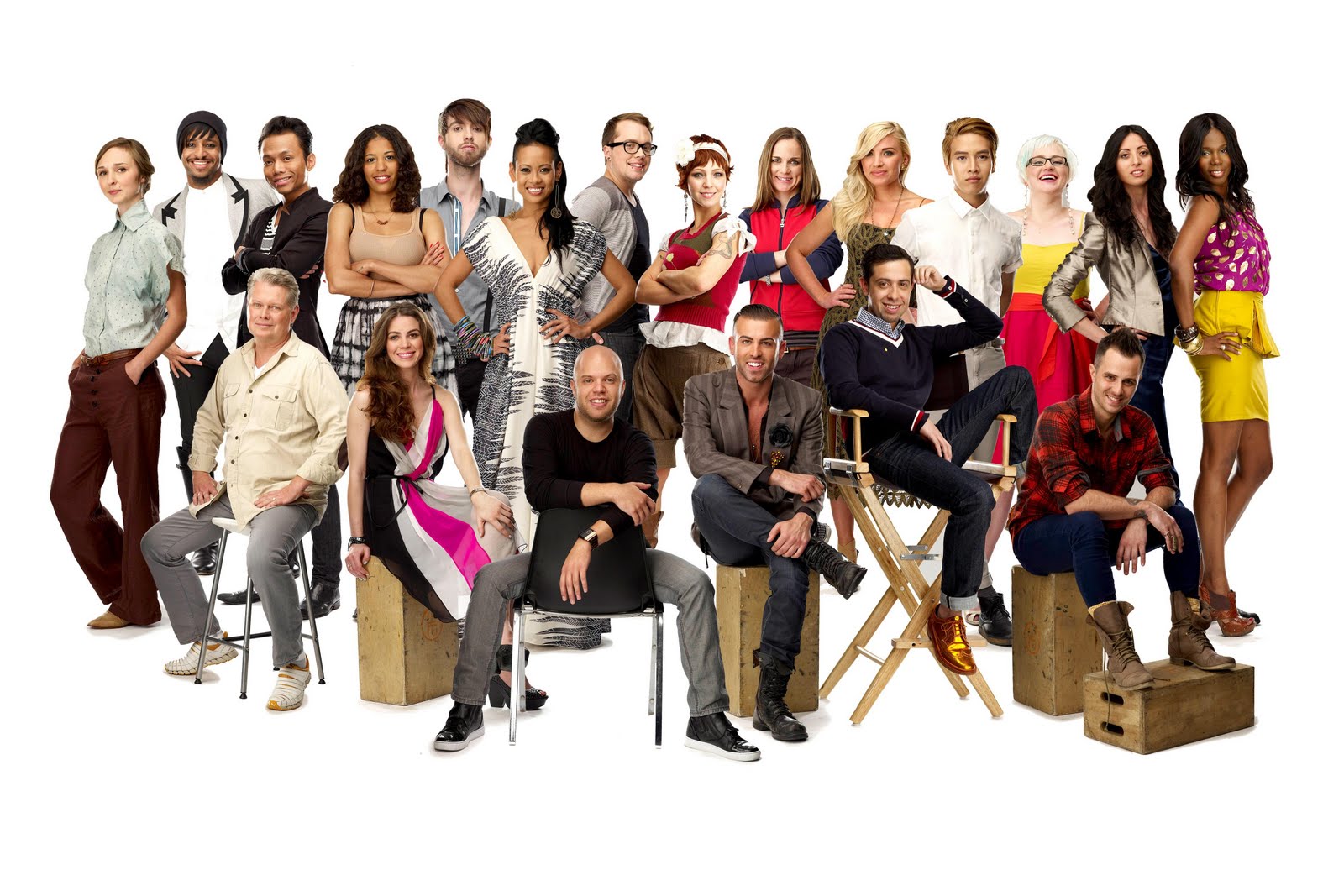 Not to say that people that love fashion can’t also be good at flag football, but I am saying that. I mean, I would like to point your attention to Father Time sitting in the front row, far left and Gold Shoes McGee far right, next to Skinny Lumberjack.

I am going to say that Roni could eat half of these cast members for a pregame snack and then the survivors would be too busy discussing how cute Vinny could be if his eyebrows were just a little less weird. 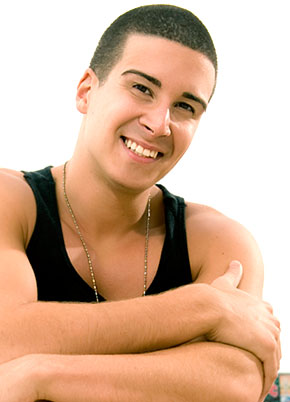 I do think a cast that would give the Jersey Shore a run for their money at a friendly flag football game would be the cast of the really creepy and pointless show, Big Brother. 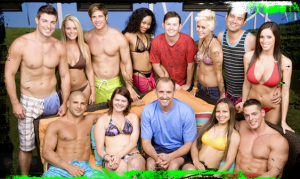 These people could almost take the Jersey Shore.

They obviously only have time for push-ups. Maybe they break to gulp down a protein shake, but only maybe.

Let’s just agree they look well rested and muscular. They might not be as tan or Italian, but they have enough six packs to make any Gorilla Juice Head call for back up. Jersey Shore lives by GTL, while the cast of Big Brother lives by GGG.

With all this said, if I could pick one reality show to play Jersey Shore at flag football, it would have to be The Bachelor. 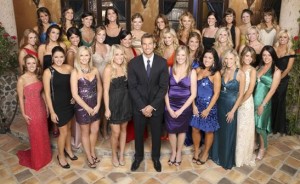 Imagine all of those girls running around.

Wishing that Jake would just pick them already so that they can start their magical lives together with him being a really great husband who they met while he dated forty-five other girls at the same time.

They would be inviting “The Situation” back to their parents house for a “home town visit.”

They would be making friends with Snooki to her face and bad-talking her to Jake when she wasn’t around. 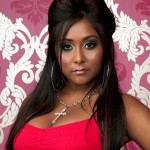 Then at the end of the game, I would wish with my whole heart that Chris Harrison would come out and award the final rose to the team that won. 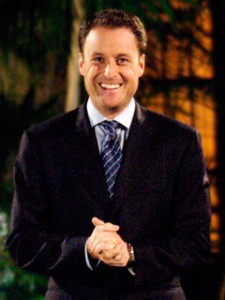 Hopefully MTV sees this post and makes my dream a reality.  Also if MTV could put me on that Rob and Big show, that would be cool too.