After the Miami Dolphins released the findings from their investigation into the Richie Incognito “bullying” scandal, it’s become clear that Incognito probably won’t play football in the NFL again. But it’s ok, he has already landed a new job detailing cars for the McFly family. 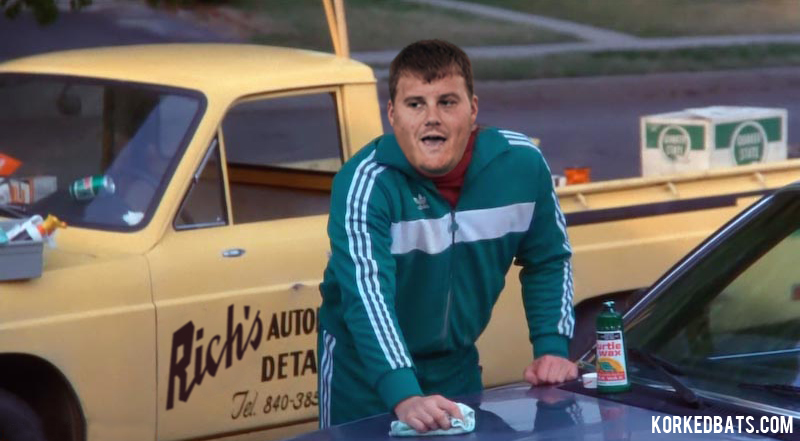 What are you looking at, butt-head?!