Last week, Barack Obama unveiled his bracket to the general public. You know, because we thoroughly care about what a political leader predicts will happen in a sport he isn’t an expert in but instead occasionally plays when he’s not busy doing the tasks it requires to run a country.

But why should we just stop with Barack Obama? Let’s see the brackets of OTHER people… 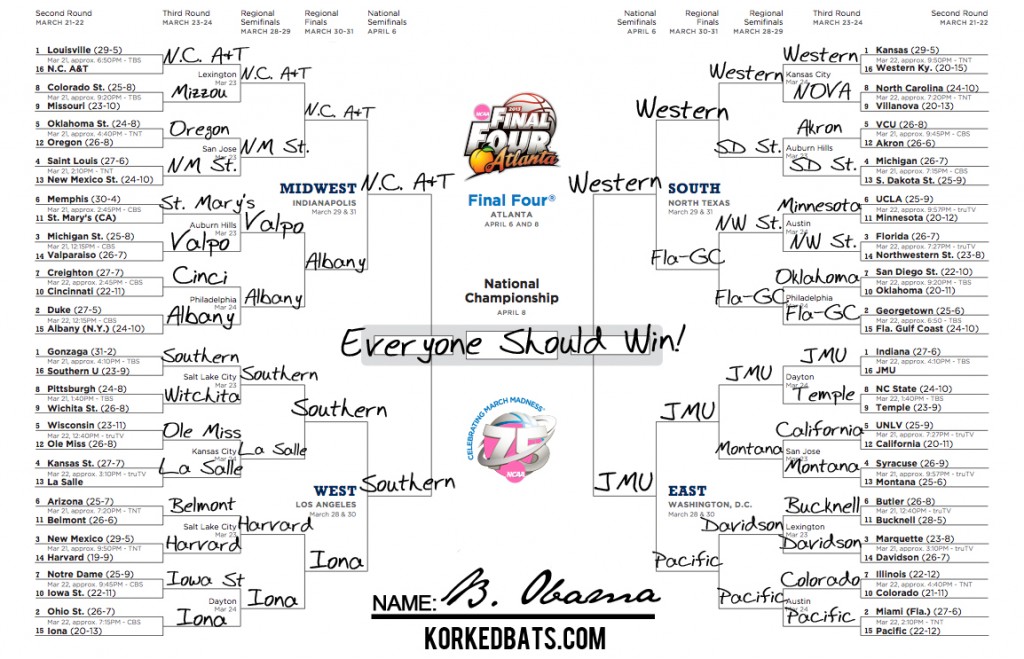 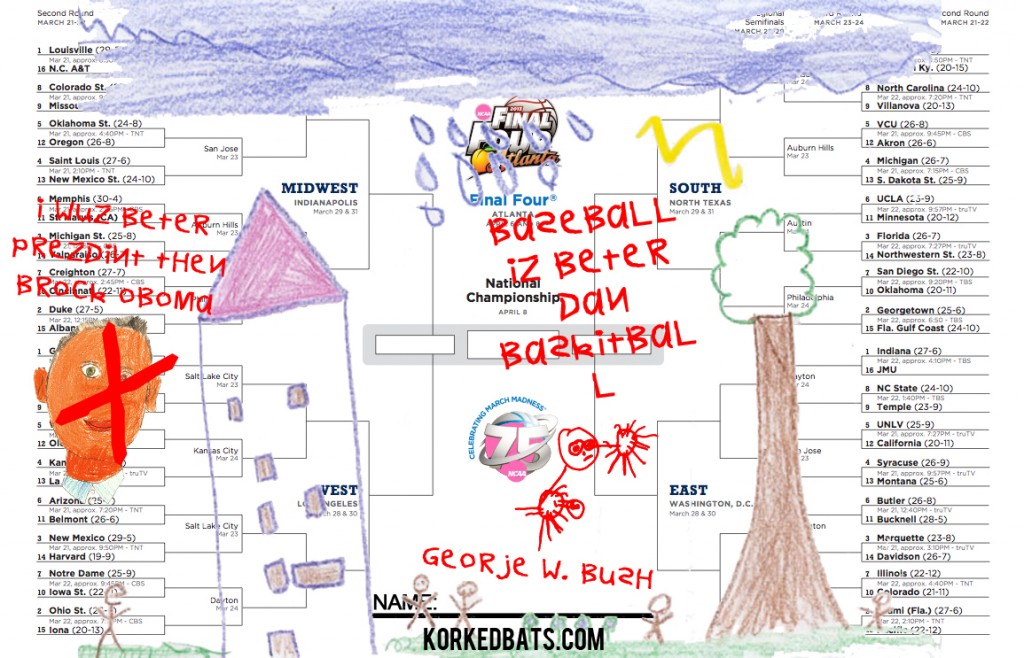 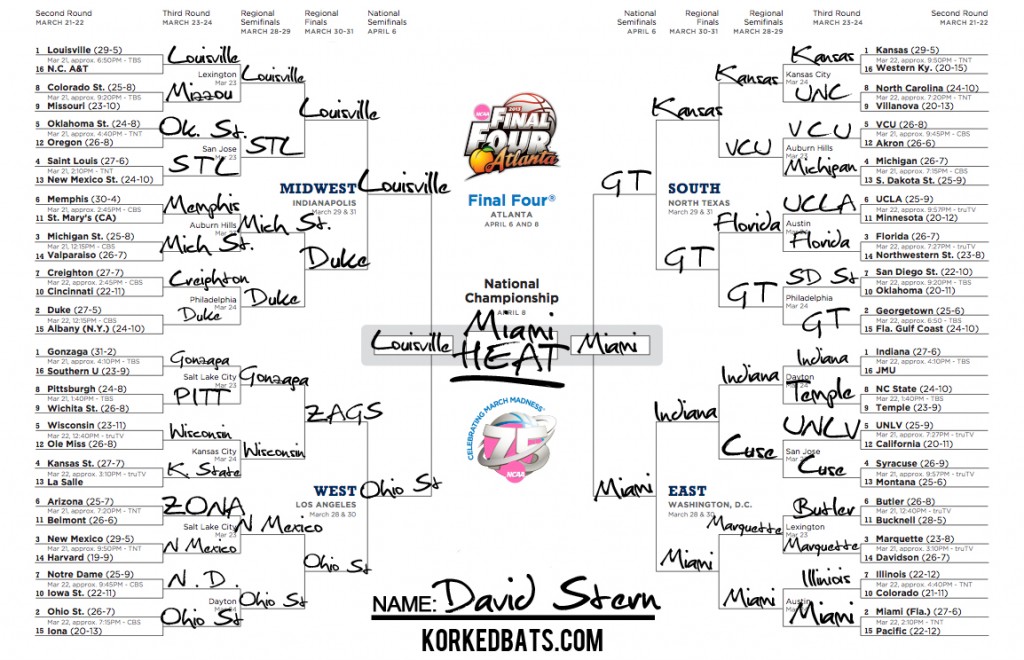 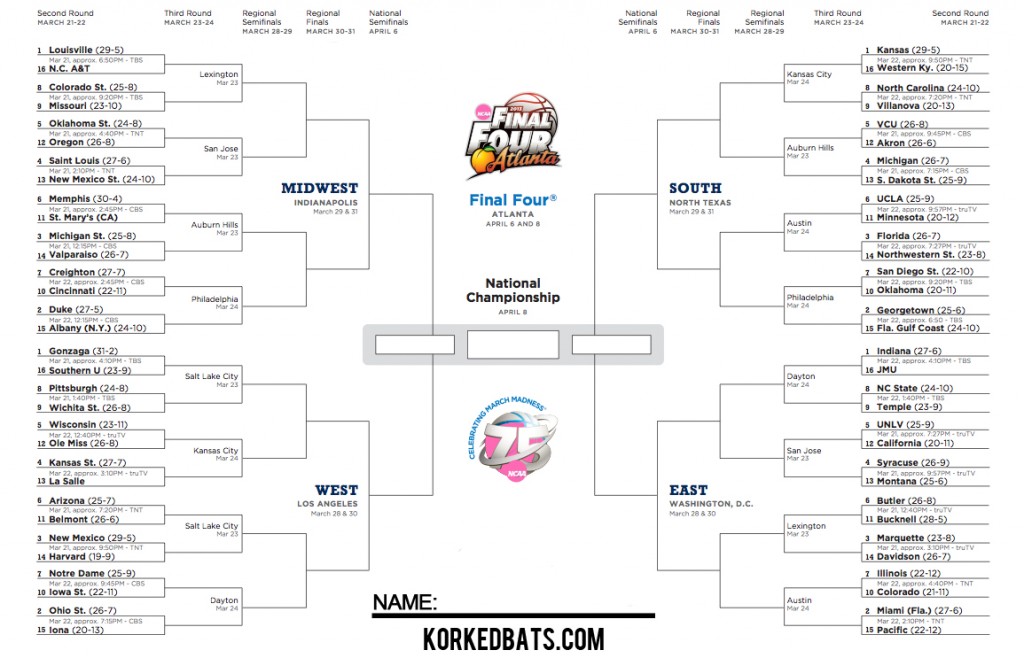 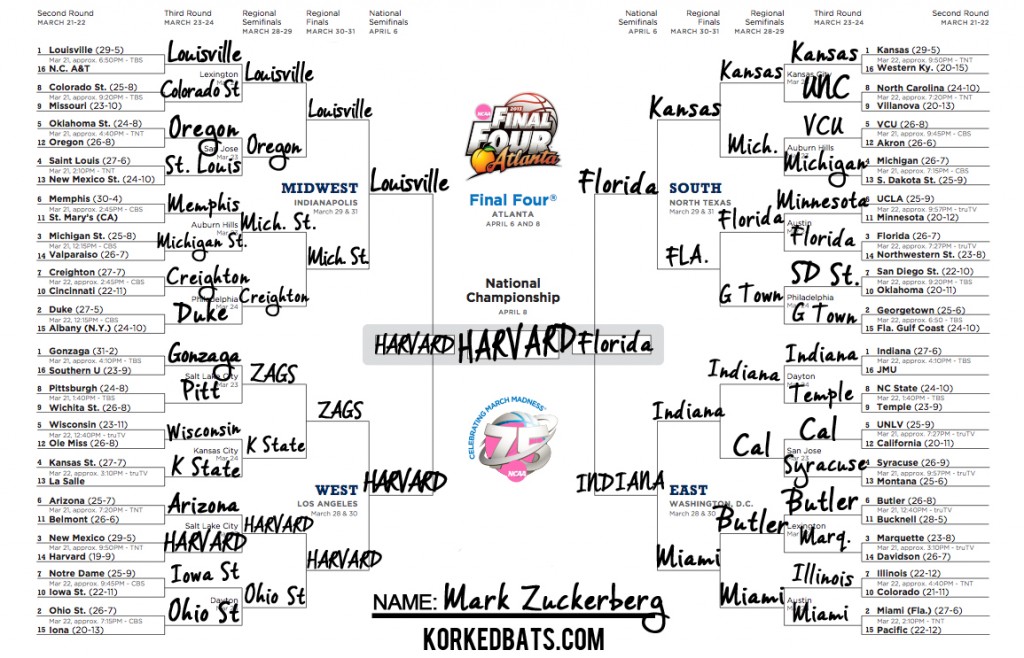 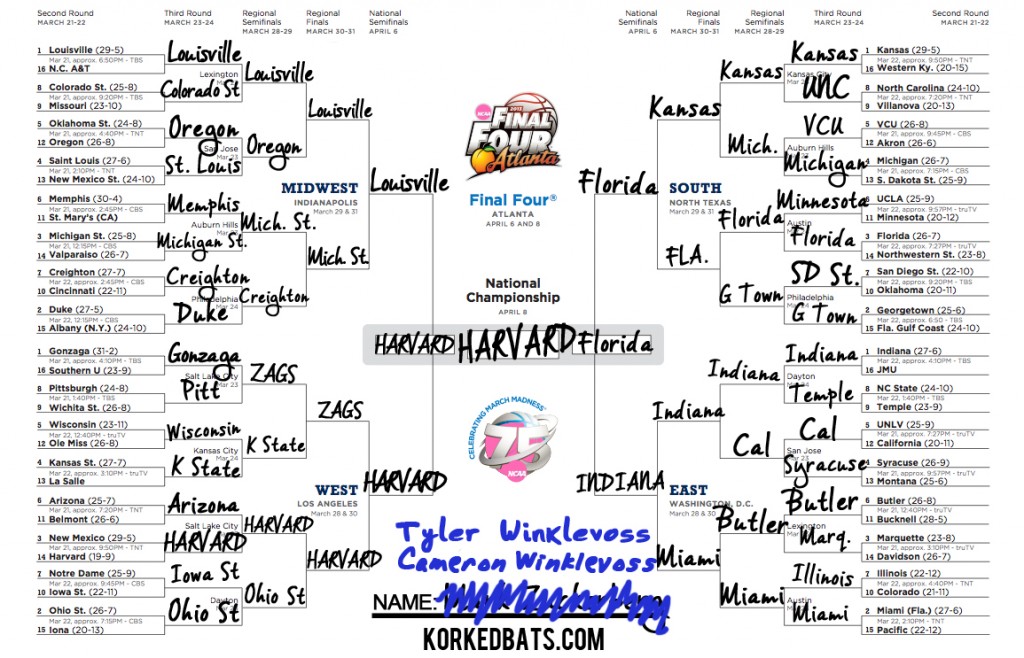 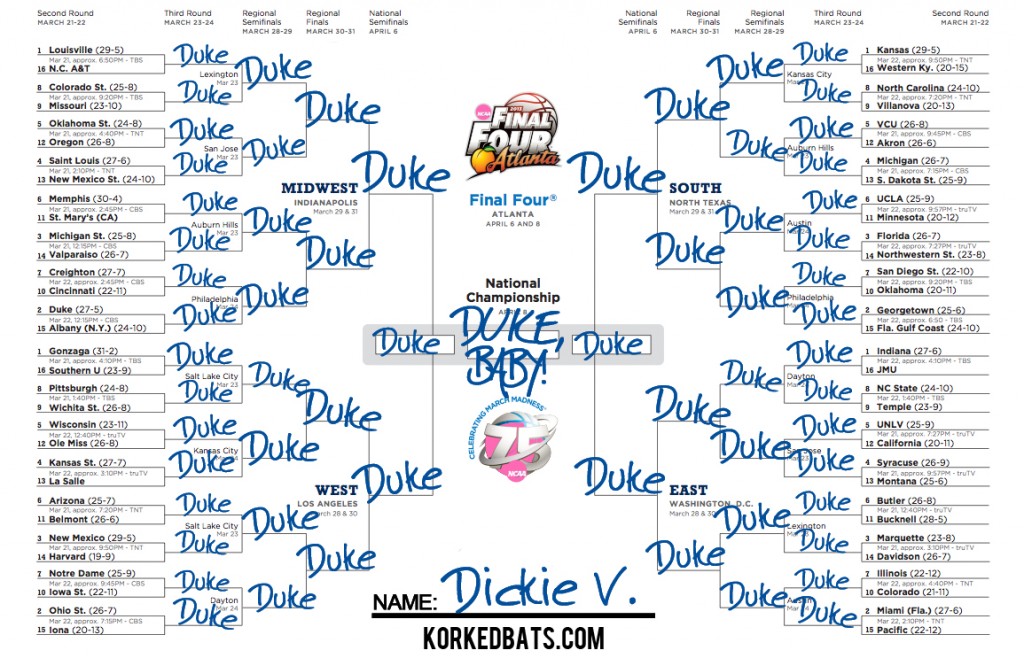