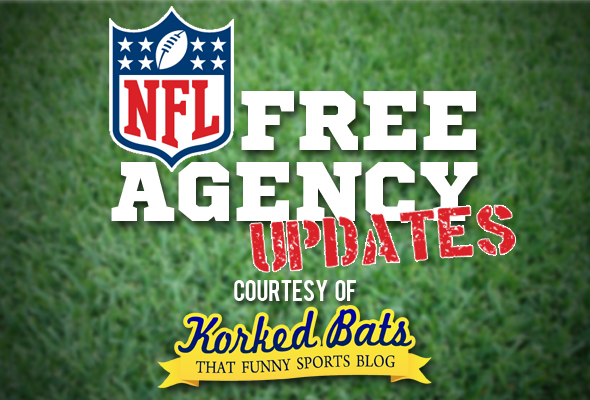 NFL Free Agency is underway, and we here at Korked Bats will provide your one-stop-shop for all your news and updates from the league. 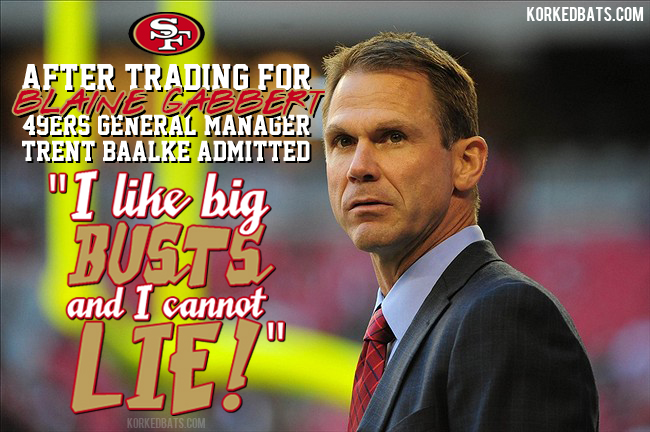 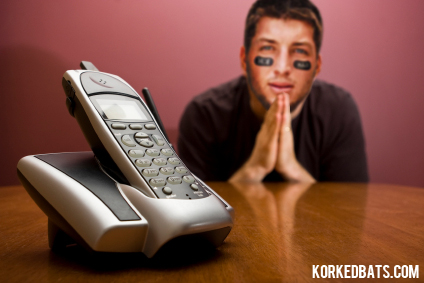