Tim Tebow was cut by the New England Patriots, just months after being signed. This is now the third team in three years to get rid of him in some way, leading many to believe being an NFL quarterback just isn’t the right career path for Tim. لعبة سلوتس At least not right now. Instead, maybe Tim should look into one of these career paths that would suit him better… 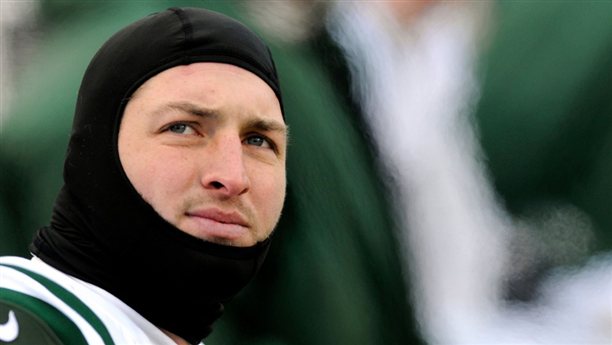 Let’s be honest. When it comes to professional football, he won’t be a starter in any country. طاولة الروليت Eh. 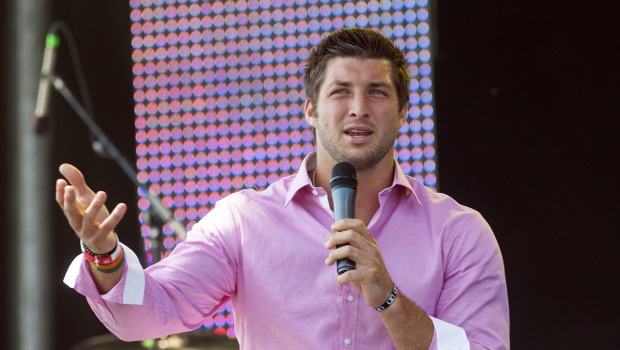 This would be a good way to get Tim back in the NFL. But let’s be honest. He won’t be a starter. His testimony is great, but he has a slow, awkward delivery. 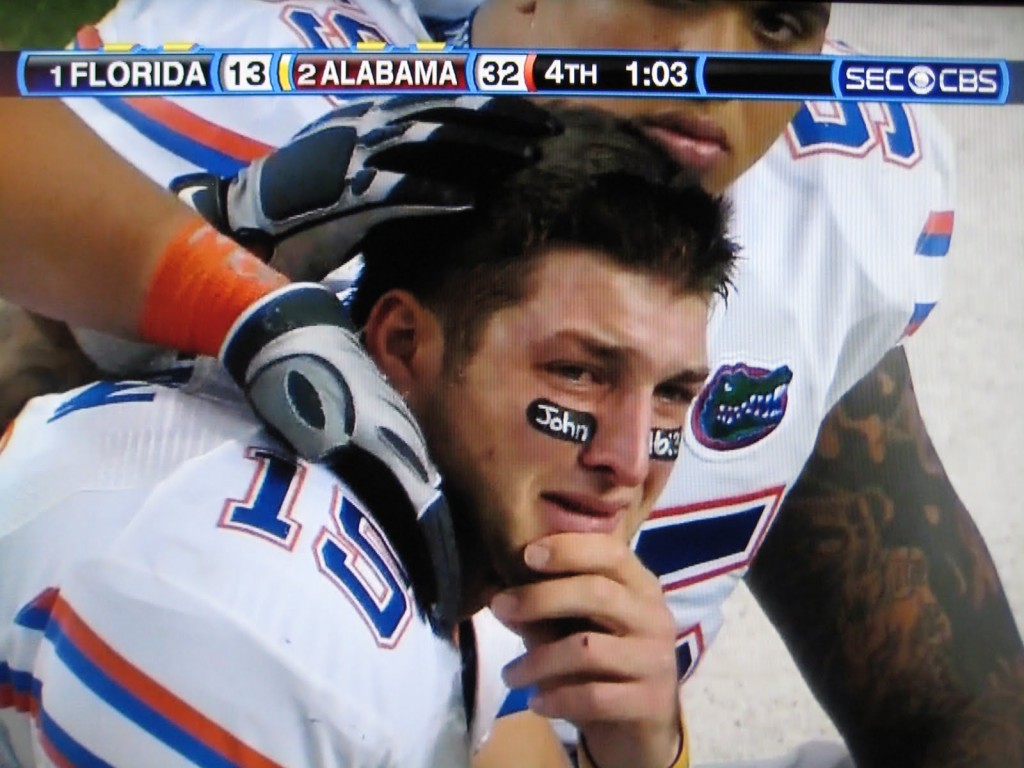 Many Hollywood production companies would kill to get someone who can cry on screen like him. Plus, he’s been acting like an NFL quarterback for three years. But let’s be honest. If he got a job as an actor, he won’t be a starter. He’d have to be an understudy. 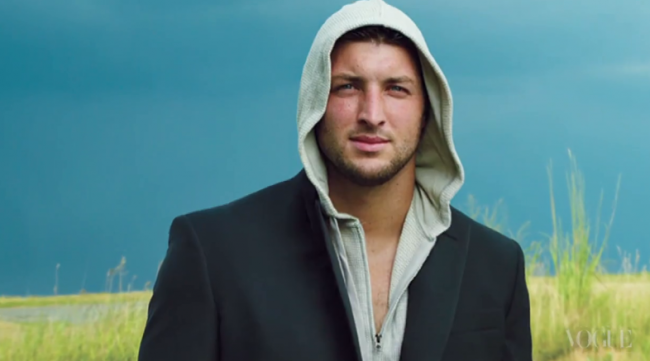 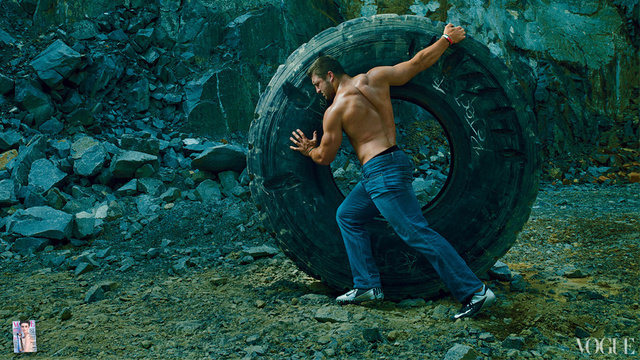 There’s currently a high demand for people who can change a six-foot tire. 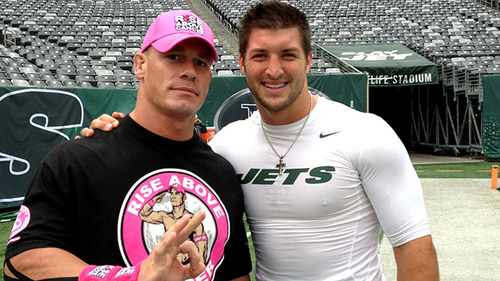 Except when his team is ready to tag him in, they’d probably tag in a random second-year third-string guy instead. 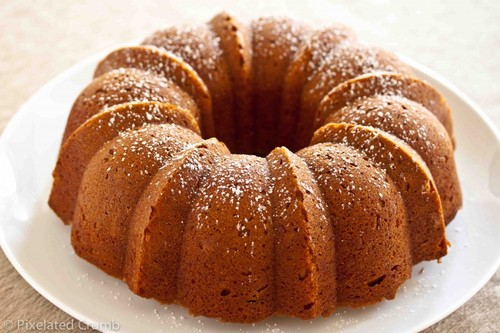 If there’s one thing we learned from his NFL days, Tim Tebow would be a really good Bundt protector.

One thought on “New Career Paths For Tim Tebow”