It was reported by 60 Minutes this morning that the people of Alex Rodriguez’s inner circle were the ones who leaked the names of Ryan Braun and other MLB players who were involved in the Biogenesis investigation.

Well, after making every sequel and remake possible, hungry-for-new-story-ideas Hollywood came crawling and have already begun production on their next big Biogensis blockbuster: 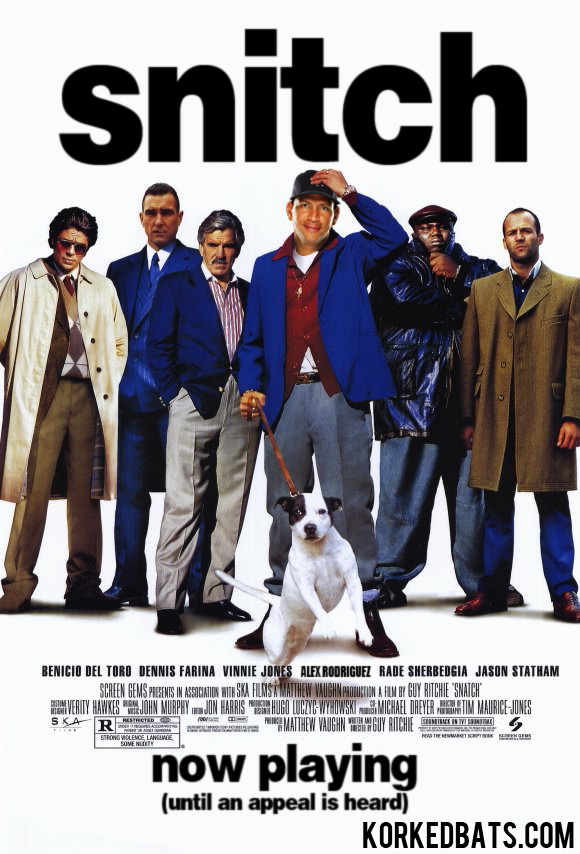