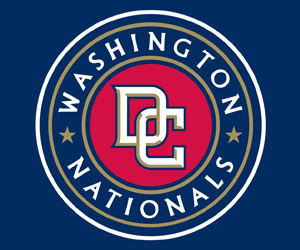 THESE COLORS DON’T RUN!
The Washington Nationals (at 46-88 with .343 winning percentage is the worst team in the Majors right now) are NOT…
…I repeat…
…Are NOT mathematically out of playoff contention.

The Nats, unfortunately, are out of their division race, but still have a shot at the National League Wild Card.

Their Elimination number is at 1. Meaning they can’t lose another game for the rest of the season…

Which isn’t too crazy. That would only be a 28 game winning streak, which would ultimately be the longest winning streak in Major League Baseball history. Only two games longer than the 1916 New York Giants. But who’s counting?

Well to those people, I say “NAY!”

This is the year. The year for America’s Team! No, not the Dallas Cowboys! 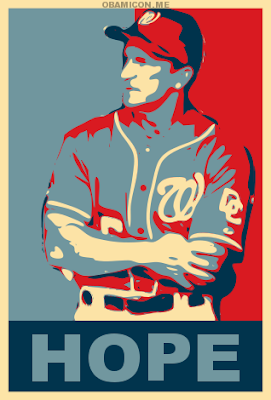 They make home in our nation’s capital. Their mascot is a bald eagle. We rescued this team from Canada. Their team name is… Well… A person who is national? I dunno, but still their whole organization just screams AMURIKA!

So readers, gather with me tomorrow night as we support the Washington Nationals into the National League Playoffs!

(Excuse me, LA Angels… We need to borrow this for a few games. We’ll give it back to you when we’re done!)

(And actually, while I’m thinking about it… LA Angels, the Nationals need to borrow him too. And him. We’ll give them back. We promise.)

The Nationals have the night off tonight which is good so they can rest up for the ride of their lives!
It starts tomorrow night: 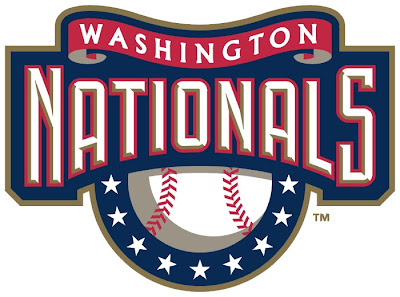 So if you are indeed a red-blooded American and you believe in freedom, justice, George Washington, hot dogs, fireworks, John Grisham novels, the Disney Channel, fireworks, obesity, that old TV show Quantum Leap, baseball, underdogs, and this great land known as THE UNITED STATES, then you will join with me in throwing on your rally caps and cheering for the Washington Nationals every night they play for the rest of the season!

If that doesn’t get you fired up, then watch this video (Gah, I love Bill Pullman!) and then join me in cheering for the Washington Nationals to win the National League Wild Card.

The Nationals are OUR TEAM!

2 thoughts on “Nationals: Not Done Yet!”