Greg Oden announced earlier this month that he would like to make a comeback to the NBA, and the defending champions Miami Heat have already expressed interest in signing him. In fact, they have already started selling his jersey on NBAStore. العاب قمار بوكر com: 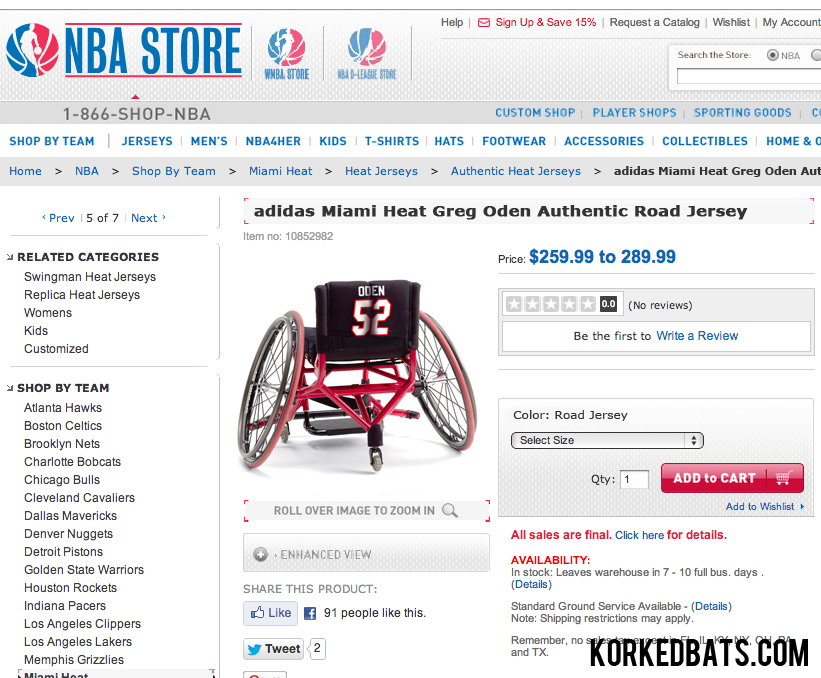