That was Mark Mangino stepping down as head football coach at The University of Kansas. He accepted a buyout of his contract and with his 50-48 record, he was just two wins shy of becoming Kansas’ all time coaching wins leader. A record that Jayhawk fans thought Mangino was going to achieve this season after starting the season 5-0…

…buuuuuut, instead Kansas went on to lose their final 7 games of the season.

Talk about The Biggest Loser. 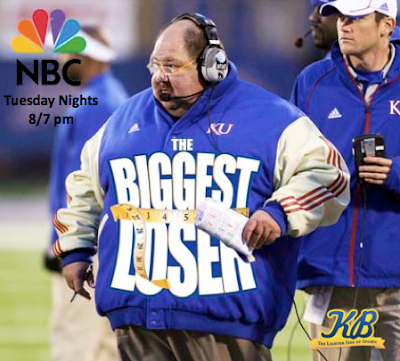 However, for those of you worried for Mangino’s future, don’t be. (Unless you are worried about his health, then you might still want to be.) There are plenty of other job’s that Mark Mangino can find. Probably not in coaching, but in other areas. We were able to put together a list of possible opportunities for Mark Mangino and his post-coaching career. 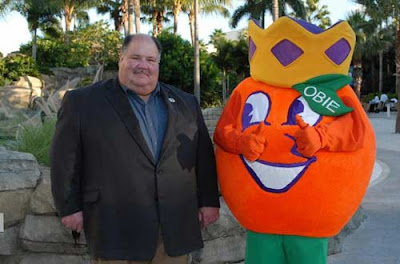 We’ve all seen this picture before. But since Mangino loved the Orange Bowl so much (probably because it was named after a food) then why doesn’t he move down to Miami and work for them? They could rename the mascot Manginobie. Although, Mangino would probably rather be the mascot at the PapaJohn’s.com Bowl. Yummmm, pizza.
Rapping 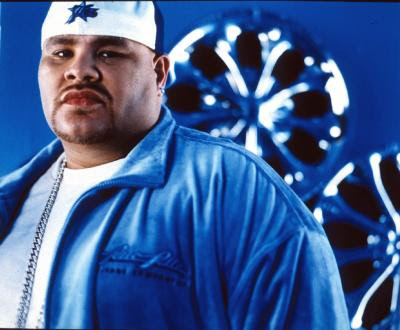 There is already a Fat Joe, why not have a Fat Mangino? His first hit song could be, “What’s Chub Got To Do With It?”
Acting 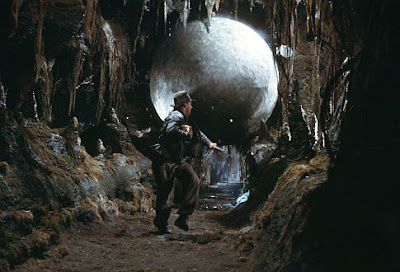 Few of you know that Mark Mangino was actually already an actor before he started coaching. In fact, he had a small (first time that word ever described Mangino) role in ‘Raiders of the Lost Ark’.
He was the ball.
Not to mention, his daughter used to be in acting. You probably remember her work better. 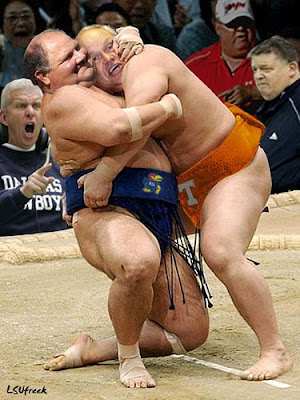 It would have to be Sumo of course. 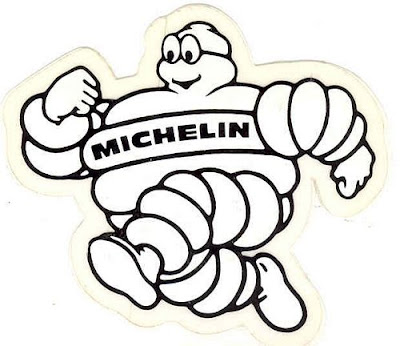 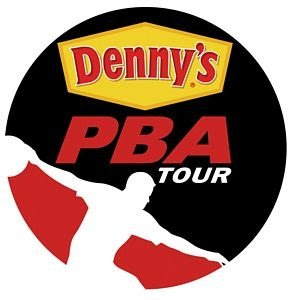 The only reason I say this is because the PBA Tour is sponsored by Denny’s and I’d be willing to bet that Mangino likes Denny’s. However, there is only one problem. Mangino isn’t very good at going bowling. Plus, the whole tour would have to change their logo to this. 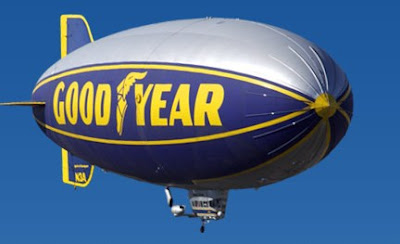 He’s got the size, but let’s be honest. Blimpin’ ain’t easy. 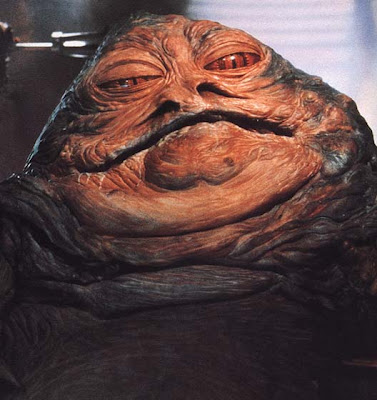 He could get a job looking for Solo and the Wookie, who I’m sure still owe him money. However, the downside to this job (Spoiler Warning) is that you die at the beginning of the third one. 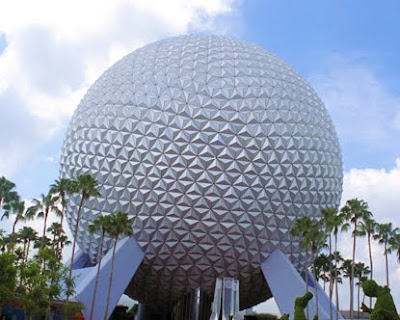 Mangino is very qualified. Not necessarily to work AT Epcot, but more to work AS Epcot. 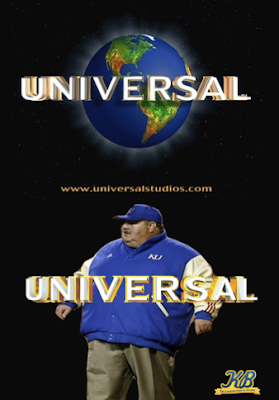 I heard Universal Pictures was looking for a new logo, and by the looks of it, I think they might have found one! 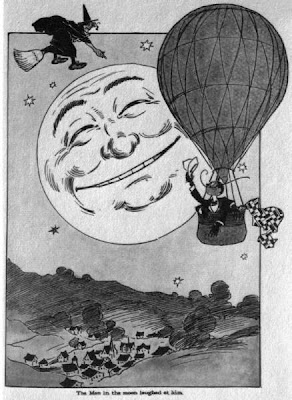 Missouri fans would appreciate Mangino being the moon since NASA keeps firing missles at it. Of course, he would automatically be the least attractive person associated with the New Moon. 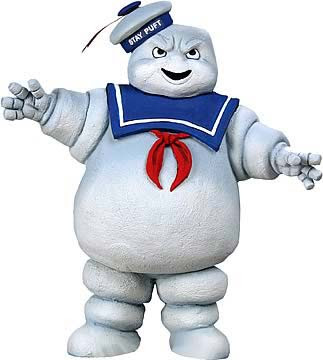 I don’t really have a joke for this one. I just think he looks like it. 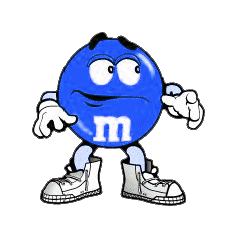 Let’s face it, he always wear’s blue. He’s round. His initials are M&M. I’m just sayin’… 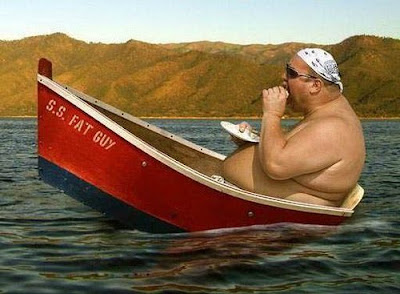 This should be your last option, Mark. If you were to ever be the captain of a boat it would probably end up like this. That could be taken as either a “fat joke” or a “talk about a sinking ship, his team just lost seven in a row when all they needed was one more win to become bowl eligible joke”.

No offense, Mark. I really hope our advice helps you out! 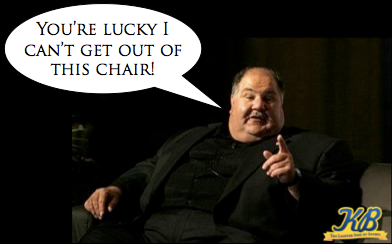 One thought on “MangiNO More Job”