So a guy in New York City gets a ticket for not riding his bike in the designated bike lane. طريقة لعبة بينجو So to prove that the bike lane isn’t always the safest for bikers, he films himself hilariously crashing into things that are blocking the bike lane. مواقع المراهنات العالمية Well played, bike guy.

You can tell he’s not a serious biker, because he didn’t snap at or punch the cop due to ‘roid rage. سباق احصنة 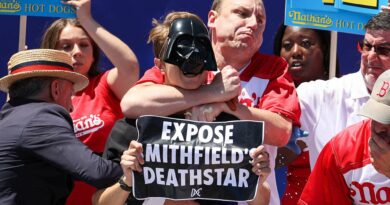 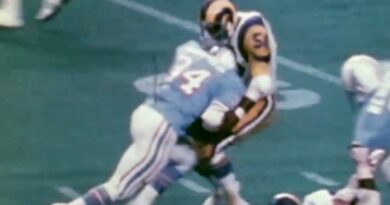