It’s the laziest week of the year. Depending on your line of employment, you’re either extremely busy or you’ve got a lot of time on your hands. Every year I look forward to my stay-cation from December 26th to the first weekday after New Years. Thanks to an assist from Southwest Airlines and a head-cold to keep me from traveling, I had a lot of time to get some movies in. Some new, some a bit old, but all were note-worthy.

Glass Onion: A Knives-Out Mystery (Available to stream on Netflix)

Chances are you’ve already seen Glass Onion and have formed your own opinions about it. In short, it’s great! A lot to love, but most of it’s charm comes from it’s outstanding ensemble cast. Daniel Craig is perfection and the supporting cast (Leslie Odom Jr., Kate Hudson, Kathryn Hahn, Jessica Henwick, Dave Bautista, Edward Norton) are all great as well. Rian Johnson has also crafted a very interesting and fun story to go along with it. My complaint though? It’s just not as good as the original. Maybe that’s just me being knit-picky, but I felt like the characters weren’t as relatable and the stakes weren’t as high. Extra credit for a SICK Yo-Yo Ma cameo though.

All Quiet On The Western Front (Available to stream on Netflix)

Looking for a way to ruin your day? Head on over to Netflix and start this one. Don’t get me wrong, it is an EXCELLENT film. It is probably up there with ‘1917’ and ‘Saving Private Ryan’ as one of the best war films ever made. But man, it is brutal. There are scenes in this movie where I simply had to look away. It is also the most technically sound and visually stunning war movie I’ve ever seen, which makes the brutality even more devastating. I’ll go out on a limb and say it’s a lock for Best Foreign Language film at the Oscars this year.

I’m tragically late to the game on this one, and if it wasn’t for ‘Everything Everywhere All At Once’ being released in 2022, this would’ve been my favorite film of the year. Cooper Raiff (Writer/Director/Star) has no business being this damn talented. It’s a very straight forward story of a 20-something male trying to find his direction in life after college, but it’s also much deeper than anything else like it. Very much ‘CODA’ vibes, but I don’t see it getting the same love from the awards circuit this year. Damn shame if you ask me.

My first reaction after finishing was “What in the hell was that? Can I have some more?” I don’t think I can recommend this to anyone. It’s Noah Baumbach’s strangest film to date. It’s also worth noting that this is the first film he did not write an original screenplay for. Instead it’s an adaptation of Don DeLillo’s 1985 novel of the same name. Baumbach took a little Spielberg, a little Tim Burton, a touch of Sorkin-esque dialogue and sprinkled it with David Lynch surrealism and this is what came out of the oven.

So what do you think? Be sure to let us know how you feel on Twitter (@korkedbats; @thecineboiz) and Instagram (@korkedbats2; @thecineboiz). Also, be sure to follow Korked Bats on YouTube and The Cineboiz on Twitch to catch us live, and subscribe to The CineBoiz Podcast wherever podcasts are found! 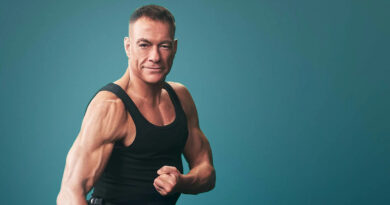 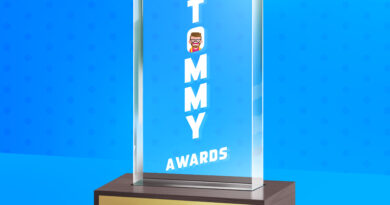 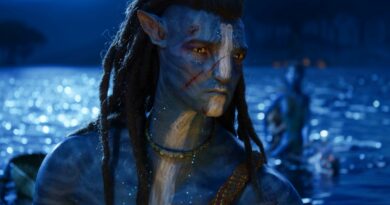 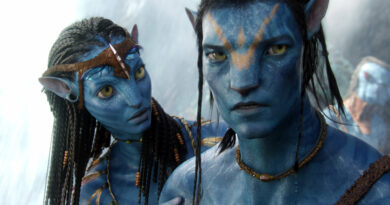 PREDICTION: We Don’t Care About ‘Avatar 2’ But We’ll All Still See It. 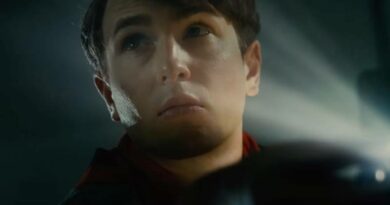 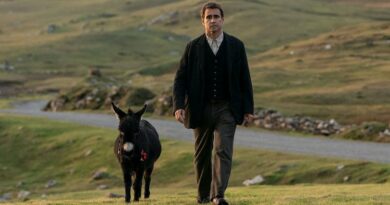