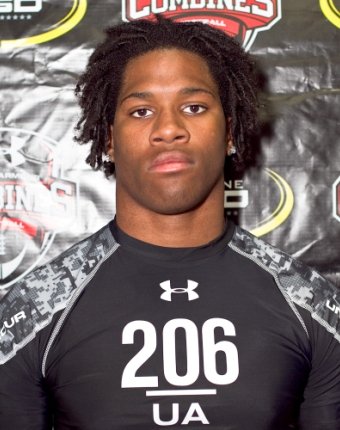 Ja’Juan Story doodoos and listens to Katy Perry before he plays football.

Incoming freshman WR Ja’Juan Story for the Florida Gators (How top recruits look so old is beyond me. The guy looks 25.) was recently interviewed by Gator Country. In the interview, Ja’Juan (stupid name) touches on a few cliche subjects with cliche responses.

Then they asked him this:

Q: What’s the most played song on your iPod?

A: Well, I take a doodoo. Before every game I doodoo.

A: Well, that’s the only thing I do. That’s one thing I have to do before every game, or I won’t feel energy, and I’ll just feel slow. When I do I just feel light on my feet and everything, and I feel faster, so that’s what I do.

Q: You know I’m going to write this in a story right?

A: Well, I mean, that’s what it is. I doodoo and then listen to Katy Perry.

Who would’ve thunk it? The secret to being a top recruit is to make sure you listen to Katy Perry and doodoo before each game.

Thanks Ja’Juan, I’ll remember that.

This bar has the right idea.

The Stroll Inn, a sports bar in Kennedy Township, PA, has come up with a method of easing the pain Pittsburgh Pirates fans face at the conclusion of a majority of their games. After all, the Pirates haven’t had a winning season since 1992.

Every time the Pirates lose, which is a regular occurrence, Strolls Inn offers drink specials. I think this is a great idea (not that I support the notion of drinking heavily after your favorite sports team loses…or do I?), but the Pittsburgh Pirates organization doesn’t think its funny.

In an email sent to the bar owner by Pirates’ account executive Angela Criscella, she stated, “An occasional joke and jab is expected here and there, but to create business by ripping on the home team is ridiculous and in my opinion distasteful.” She urged bar patrons to “take your business away from the Stroll Inn and to other local restaurants instead.”

For the first time ever, that random hill in Minute Maid Park became useful.

This may be the greatest fan-running-onto-the-field occurrence in sports history. Yes, I even think its better than the paraplegic who did it a month ago. The video speaks for itself, but man is it impressive. I wouldn’t be surprised if they never caught the man. This was like watching someone play a video game where the character can jump over just about everything with ease. I salute you, sir.

Clemson and Davidson were supposed to play a baseball game earlier this week, but it rained. So, they did this instead. I don’t even know what to make of this. It is incredibly immature, but very well choreographed somehow. 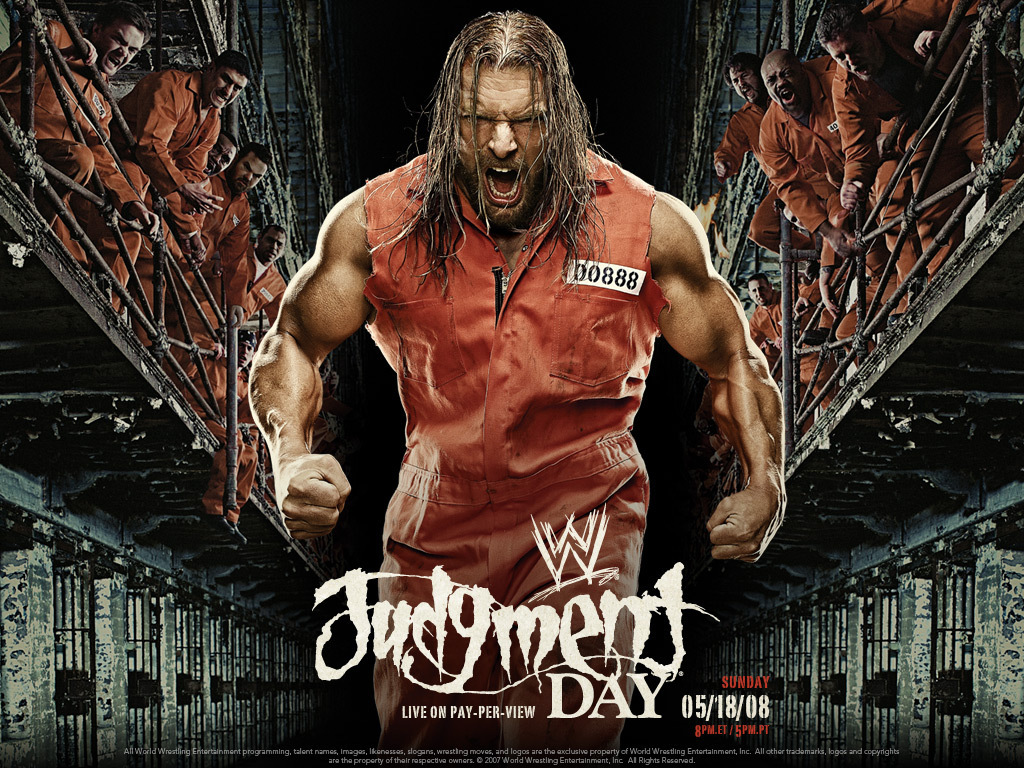 It’s been nice knowing you all.

As you all know by now, this Saturday is “Judgement Day” and we’re all going to die just like we did on Y2K. So I guess this is the last “Let Me Be Frank With You…” article you will ever read. It’s been real.