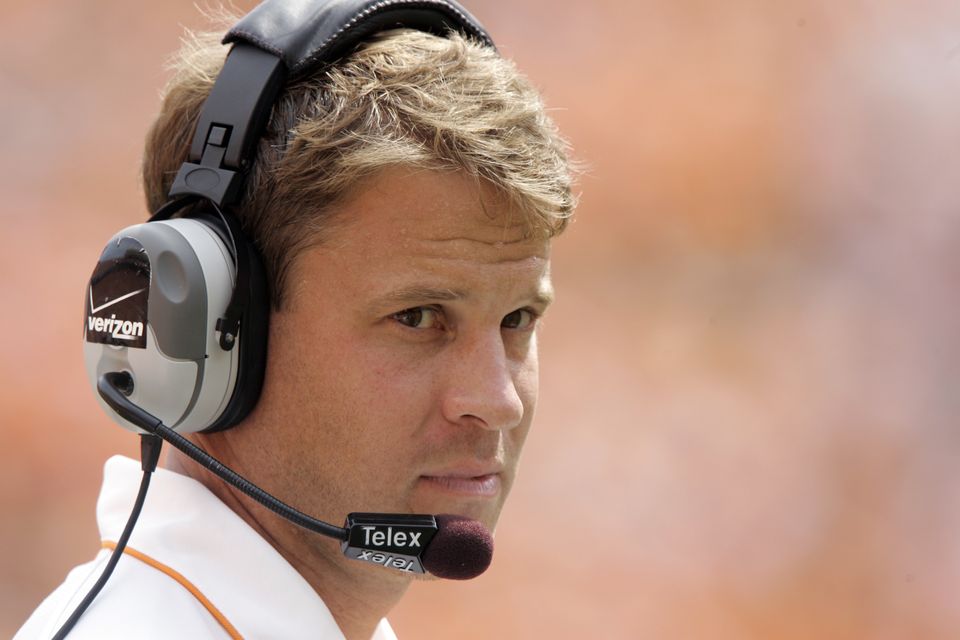 University of Southern California head coach Lane Kiffin hasn’t made quite the impact Trojan fans may have hoped. Especially after succeeding Pete Carroll. In fact, many people think this could be Lane Kiffin’s final year as head coach of the USC Trojans, officially putting him on the hot seat. But just how hot is Lane Kiffin’s seat?