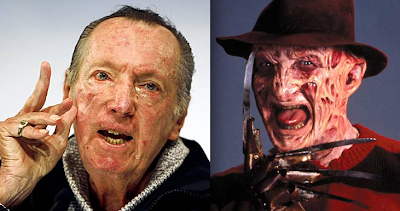 Does anyone else see it?!