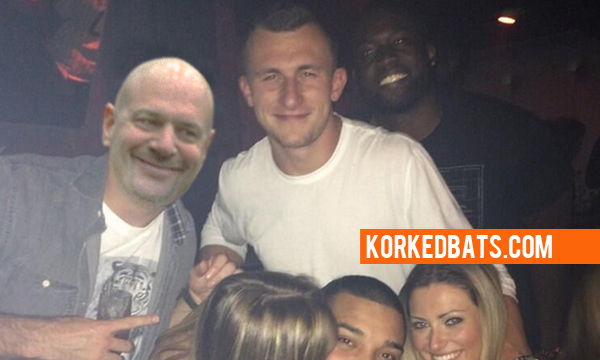 “We talked it out and trust me, this will be a non-issue by the start of training camp.” Pettine said. “At least it will be for me, because Johnny invited me to party with him on his next trip to Vegas.” Pettine then pumped his fist and grinned uncomfortably.

Many wondered if the Browns organization would address Manziel’s off the field activity at all, so the team made Mike Pettine handle it all since he’ll probably be fired in year or two anyway.

“I’m really excited about partying with Johnny Football,” Pettine told reporters. “What do you guys think I should wear?”

When it comes to who will start at quarterback for the Browns on Week 1, Mike Pettine said, “Well, I was leaning towards [Brian] Hoyer, but after this, I think I’m going to start Johnny.”