Since the time of Jeremy Lin’s popularity spike, Lin’s agent has claimed to have been contacted for countless requests. Amongst these requests have been your basic endorsements, book deals, Dancing With The Stars appearance, and of course movie deals. Which, let’s be honest, the only one of these things we really only care about is a movie deal. (and a DWTS appearance. Right?) So instead of waiting for some waiter in Los Angeles to take three months constructing a script to a Jeremy Lin movie, we took initiative to go ahead and throw out a few Jeremy Lin movie posters. 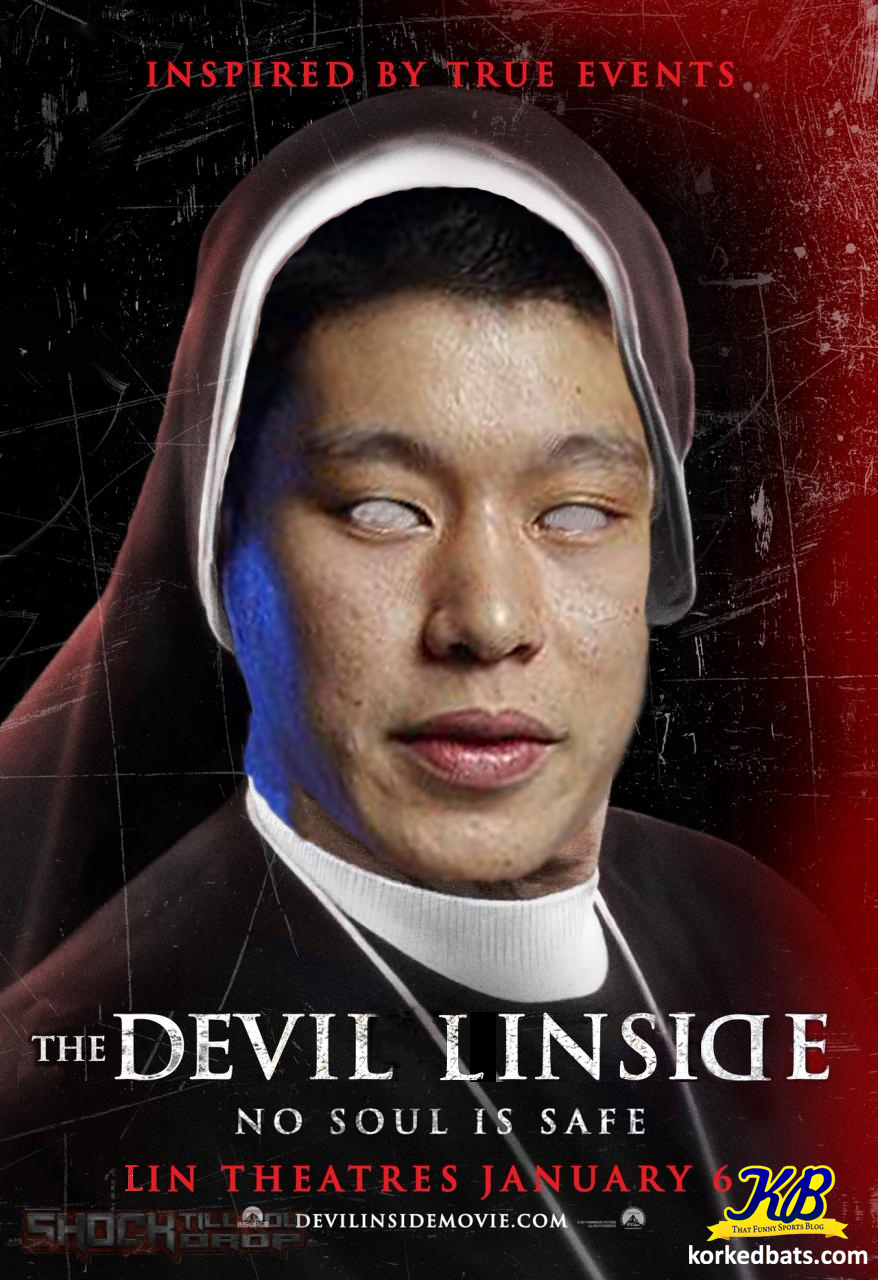 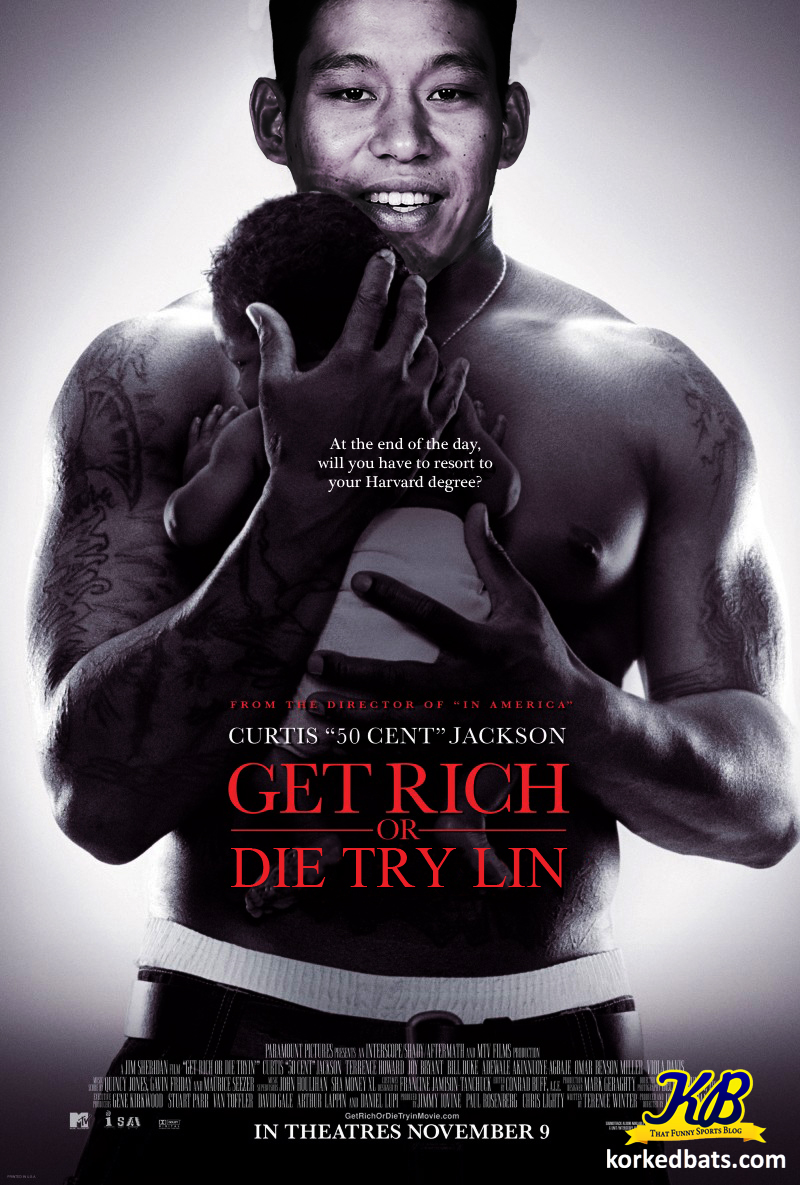 Get Rich Or Die Try Lin 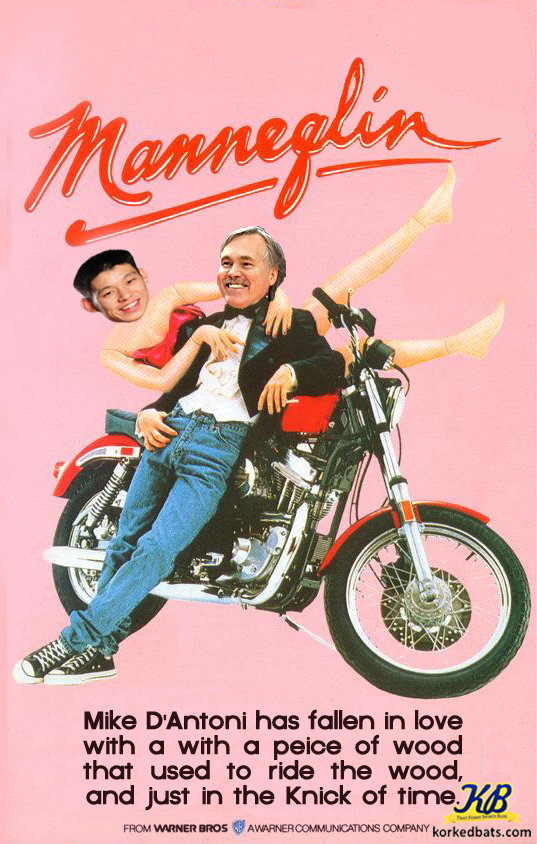 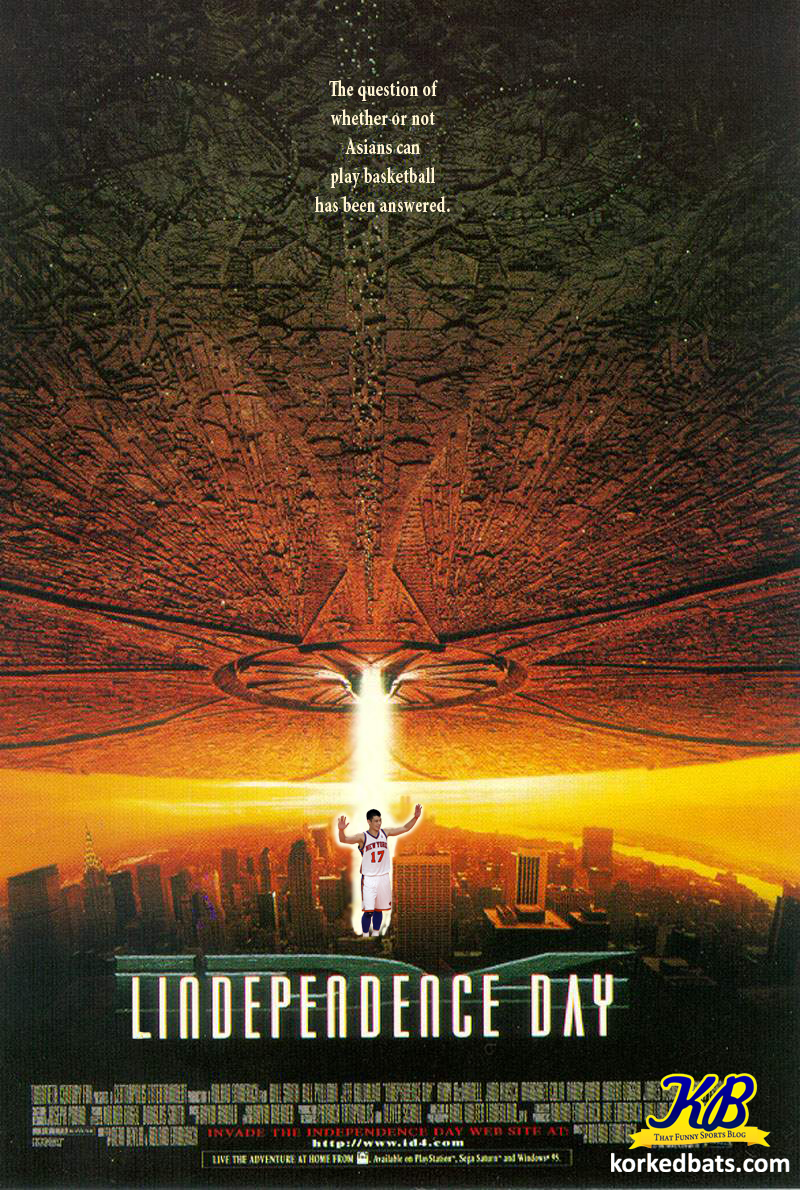 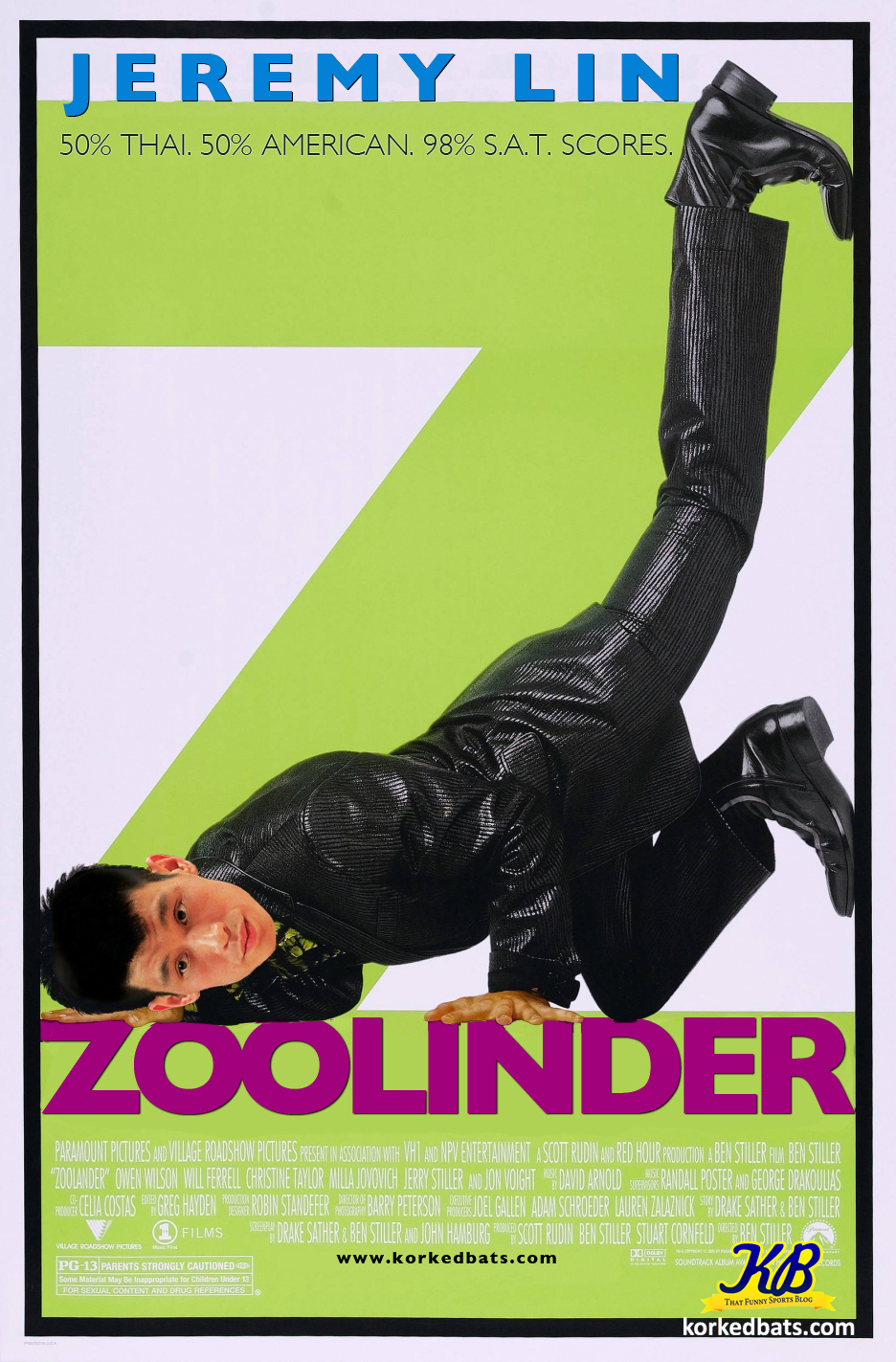 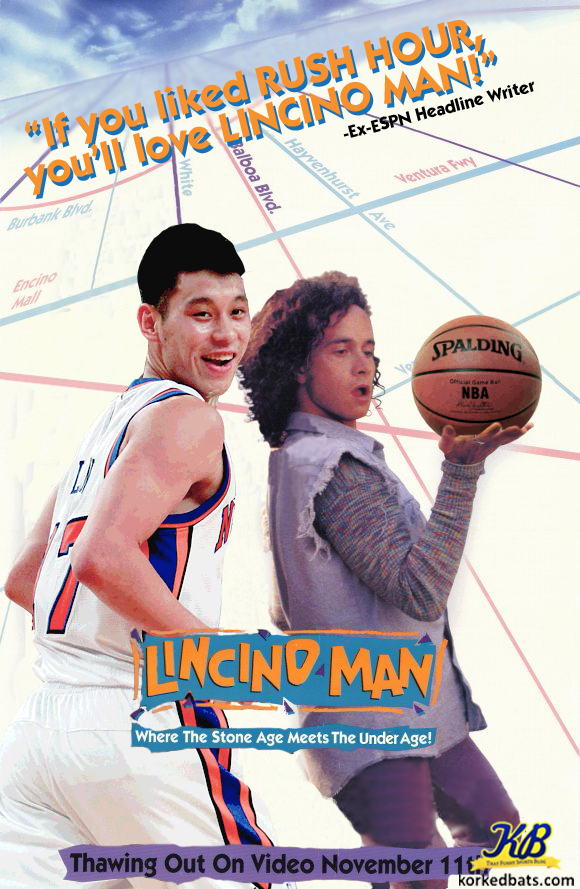 (Thanks to our very own Kyle) 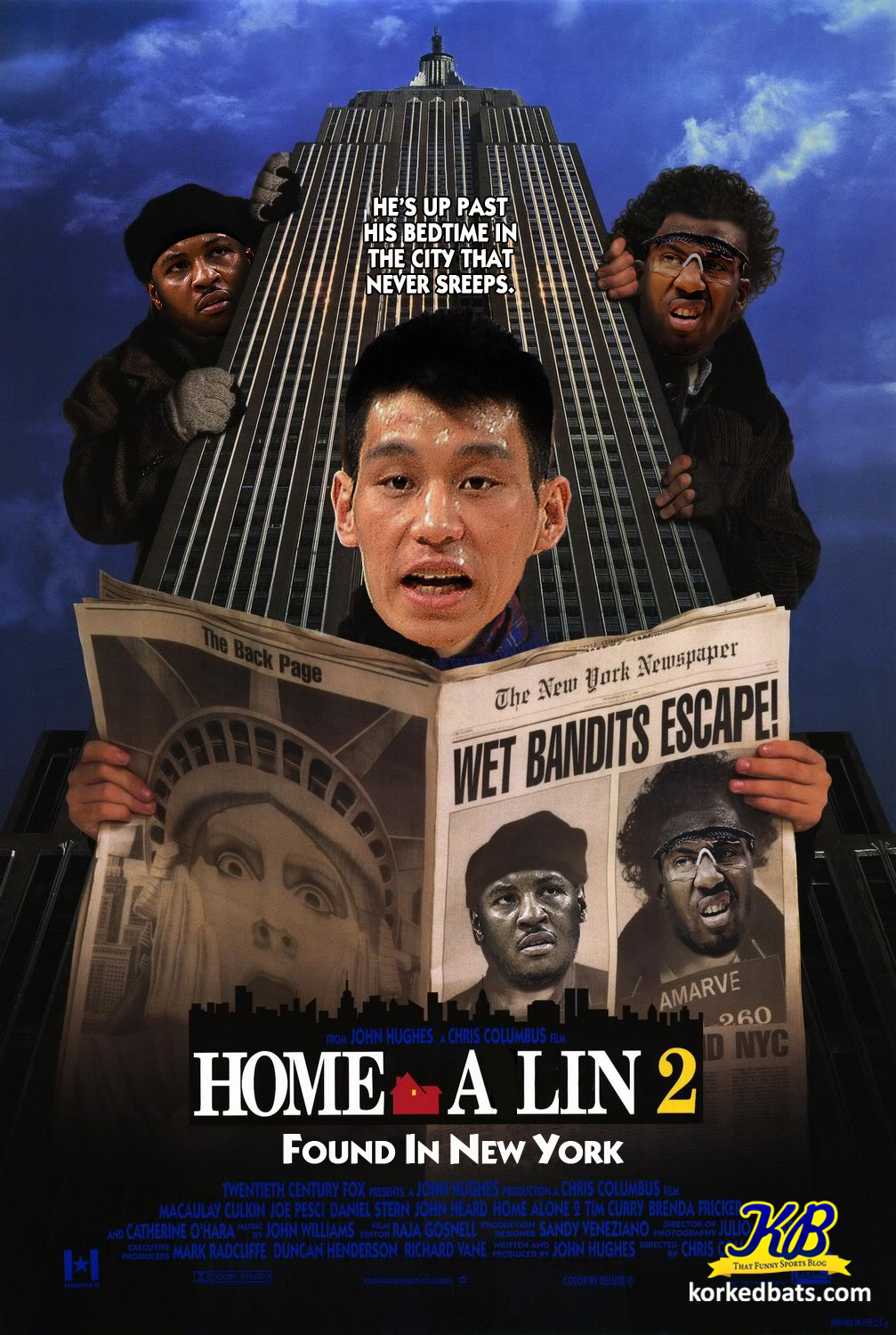 One thought on “Jeremy Lin Movies”