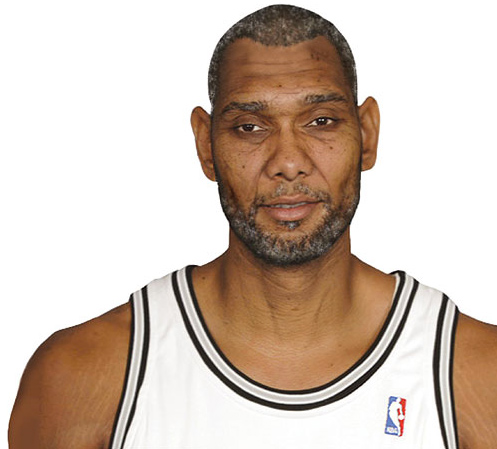 MIAMI – With the Miami Heat and San Antonio Spurs well underway in the 2013 NBA Finals, it is common for both teams to conduct pre and post game press conferences. However, during these pressers, the aging Spurs players only want to talk about the weather.

“Good thing it rained yesterday,” Spurs forward Tim Duncan said at the podium. “We needed it. My izalias needed it. Plus, my lawn has gotten really dry.”

When asked how this year’s NBA Finals trip has been different from their trips in years past, Spurs guard Tony Parker replied, “The humidity this summer really has turned my porch into a sauna.”

Manu Ginobili was unable to be reached for comment, as he fell asleep on a recliner around 5:45 PM.

One reporter asked Duncan if head coach Gregg Popovich’s message has changed at all throughout the playoffs. Duncan responded, “It’s supposed to get down to the upper-50’s tonight. I may need a sweater.”

“The weather guy said a warm front is coming in sometime next week,” Duncan said with white stuff collecting in the corners of his mouth. “I suspect it will make outside activities unbearable,” he added, while popping a Wethers Original into his mouth.

Unfortunately, reporters have been unable to obtain any useable quotes from the Spurs’ stars. Collectively, the only questions the media wants answered are how they focus on keeping LeBron James intact, and how they managed to get rocking chairs in to the press room.