If professional sports league logos talked, they would say… 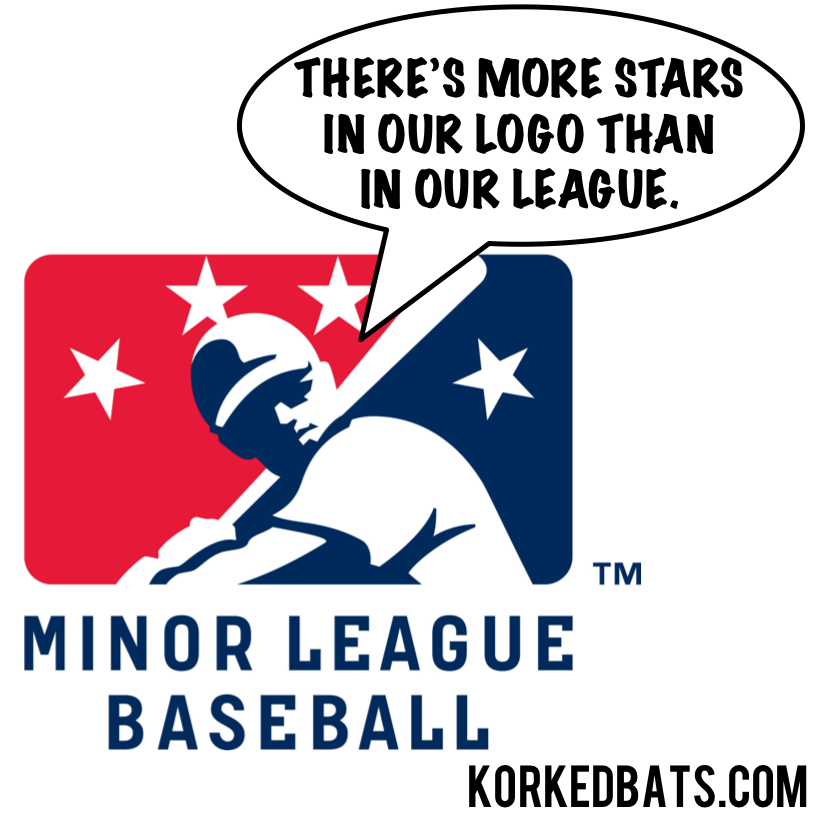 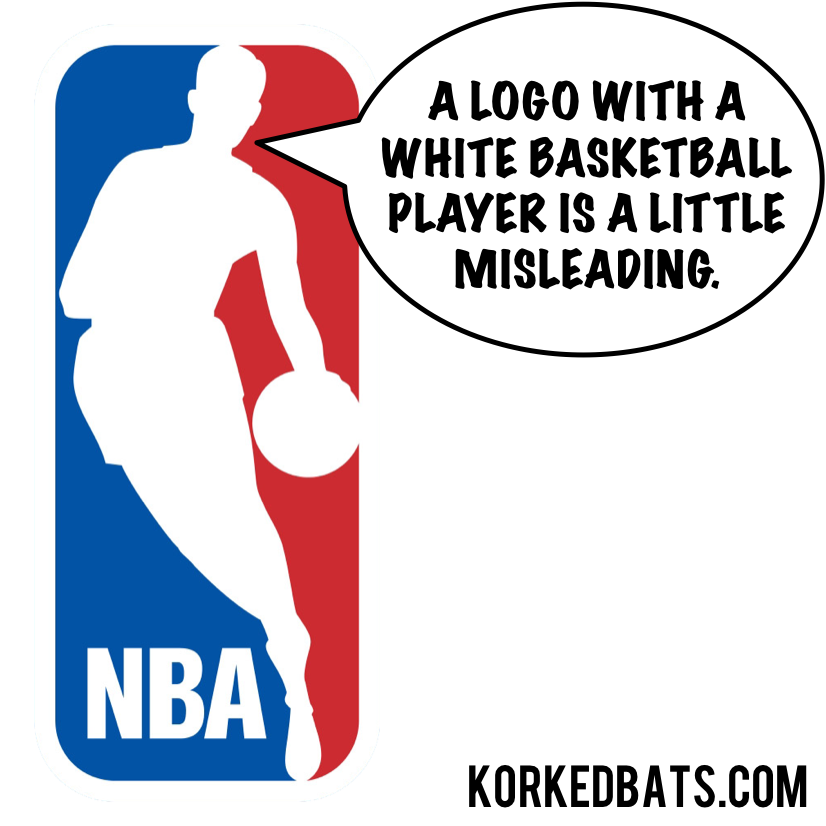 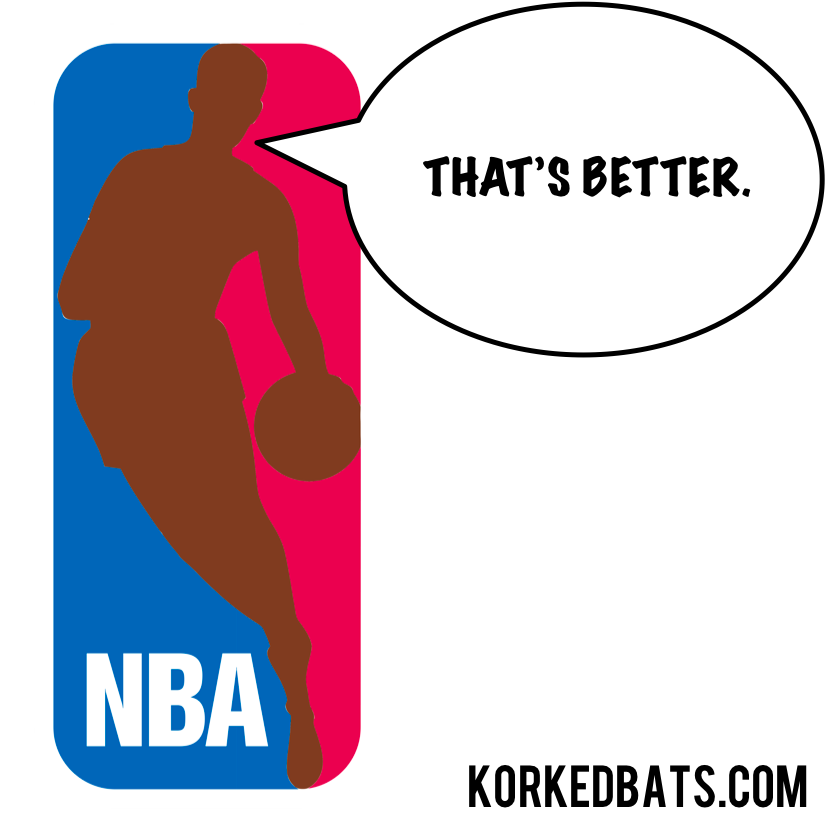 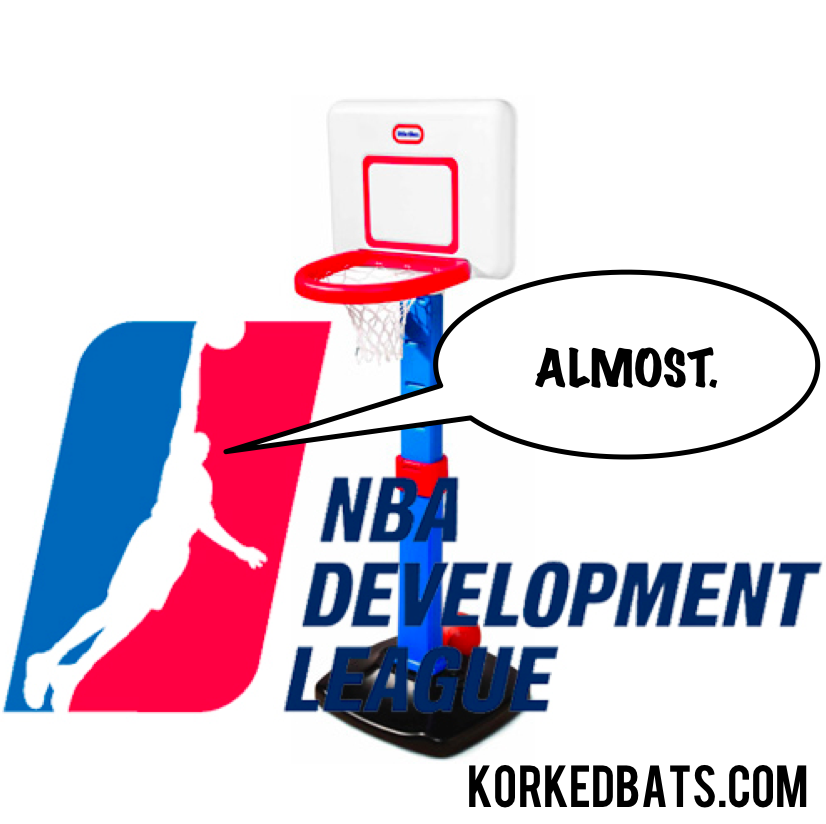 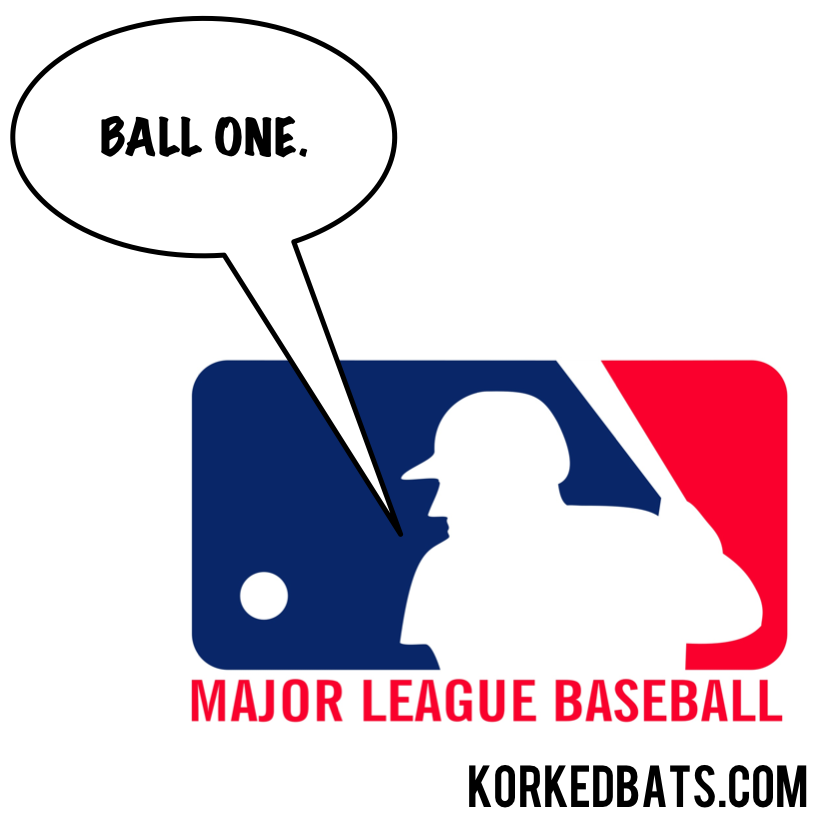 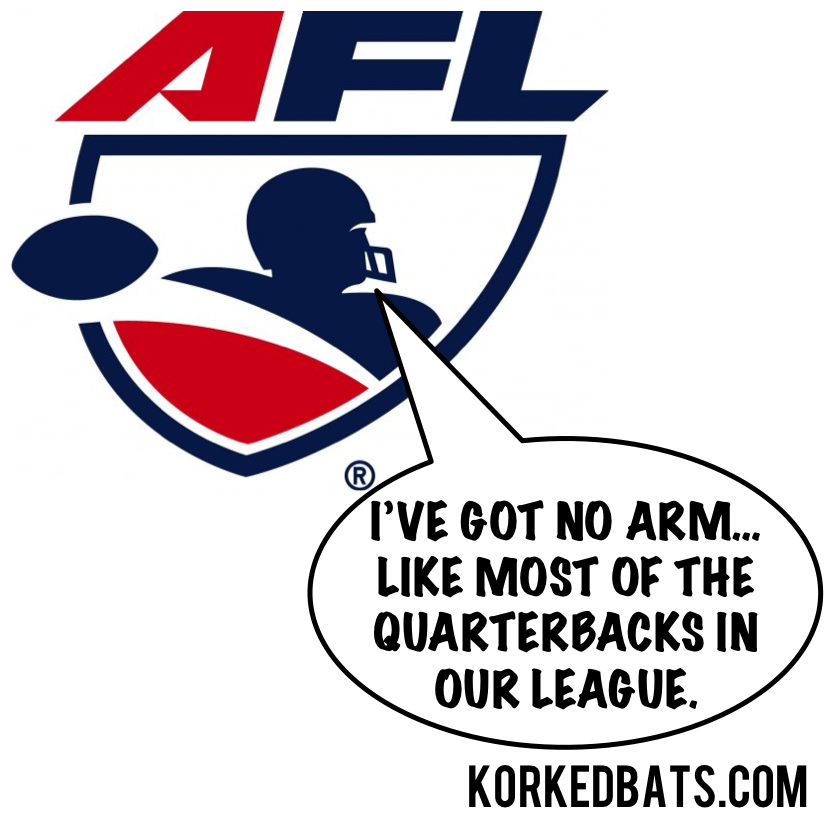 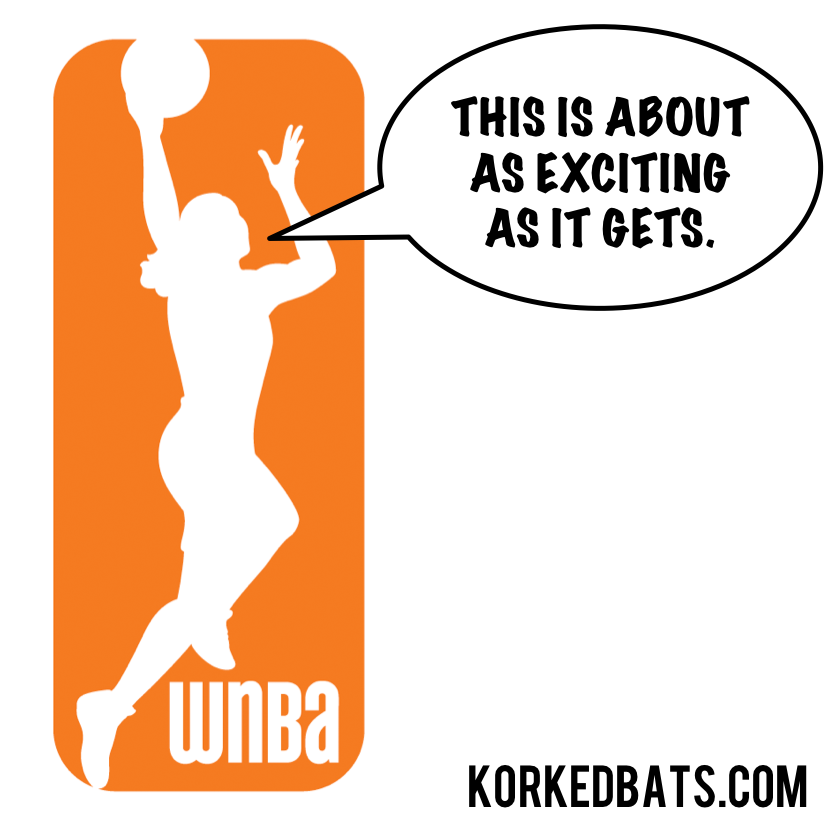