Apparently Tim Lincecum didn’t get the memo on what going green means.

Lincecum tried to pitch his case (pun intended again) yesterday morning in court in Washington state, where he obtained the ticket. The charges were then dropped to a civil infraction, but Lincecum was still forced to pay $513 for the marijuana charges. 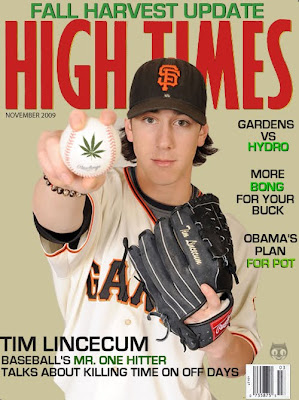 I’m sorry but why is any of this news surprising? Has anyone seen Tim Lincecum? I think the bigger story would be if he wasn’t found guilty of marijuana possession. 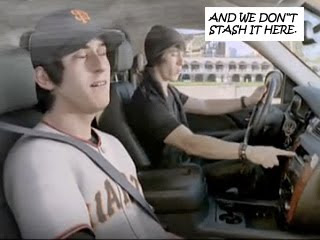 Well, in response to that last one, the news of Lincecum being a pot head makes his accomplishments in baseball that much greater.

Before you jump to conclusions about me being an advocate for Mary Jane, hear me out.

See?! Marijuana apparently makes you look like Judge Doom at the end of Who Framed Roger Rabbit? after he gets flattened by the steamroller. So for someone to play baseball as well as Timmy did while on marijuana is nothing short of amazing. 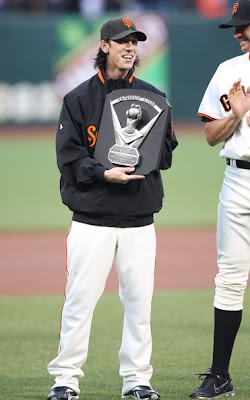