Okay, since the NFL season is back on, the Tennessee Titans were in need of finding a quarterback that didn’t cry. 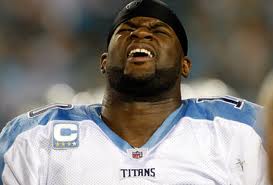 So they picked a much more stable option: 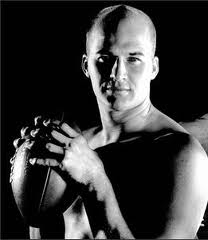 Word on the street is that Mr. Hasselback has been struck by lightening twice and now has super powers.

(or send sext messages of his manhood.) 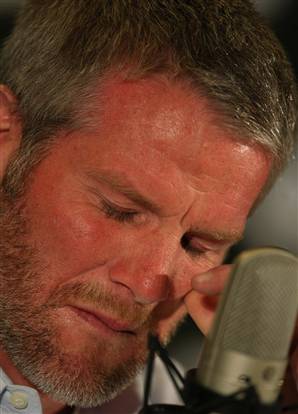 So they picked up a chubbier option. 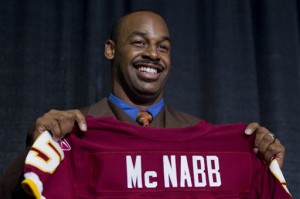 He loves his mama and Campbell’s Chunky Soup.

Word on the street is that Donovan McNabb has been stuck by asthma and has trouble completing 2-minute drills.

But we think this is a good fit considering Minnesota’s last quarterback was as old as a viking.

So, with the news of the Titans and Vikings making some excellent choices, other teams in the league will now be desperately searching for the most eligible quarterback to go against the best.

Where should you turn, NFL?

He has a few years left, but more importantly, he is popular.

He can also sing and do moderate amounts of dancing.

He’s also not afraid to call plays on the football field that involve Beyoncé dance moves.

During the summer break he is trying to figure a way out of a few romantic relationships, so he might welcome a move.

Moving gets people out of relationships every day.

(Heck, I’ve got 7 former boyfriends left in various cities around the country)

Tell Rachel to go sing herself to sleep or something.

When you get Finn Hudson you also get a package deal with two other football players. 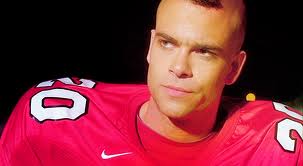 Puck is more than just an angry face and ridiculous haircut. He’s a really good football player that can also play the guitar.

Puck and Finn have had their ups and downs in their personal lives with their girlfriends cheating and then getting back together and then cheating again, but on the football field they are in sync like the 90s boy band.

Finn and Puck would be nothing without a large mouthed – blonde man.

He was a walk-on player for McKinnley High School, so he’s got to be good. Right? 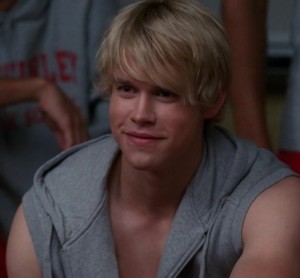 Sam came right onto the scene expressing something similar to Bruno Mars about wanting to be a billionaire so freaking bad, and everyone ate it up.  He is wanting to transfer schools to “work more on his music,” but I think it has to do with all of the bullying that the poor guy is getting about the size of his mouth. Don’t worry Sam, the NFL won’t tease you about how many marshmellows you can fit in your mouth while playing Chubby Bunny. At least not to your face.

So, NFL teams who were not as lucky to get Mr. Hasselback with his superpowers, this might be your next best thing.

This will at least increase your high school girl fan base. Which will in turn be able to give you primetime spots on Fox. During the week.

You can thank me later.  In cash.