Football is back and so am I.

This is my second year playing fantasy football. I thought I would have learned a few things from last year’s sad attempt, but this football season just snuck up on me.

I think I am the only girl in my fantasy football league. There is someone named Lauren in my league, but I haven’t Facebook stalked him/her yet to find out. Before you’re all like, “Lauren is ALWAYS a girls name.” There is someone else in my league named Jamie and he is a boy. A redheaded boy, so kind of a weird person in general, but a boy named Jamie none the less. Let’s also not forget a boy named Sue.

Here is my line up for Fantasy Football:

1. MICHAEL VICK?! WHAT? I didn’t mean to pick an old man dog killer. What am I going to do if he is injured? Let me rephrase that, what am I going to do after EVERY game this season? Put in my backup quarterback, TIM TEBOW?! Seriously? I was clearly overcompensating for my Michael Vick situation.

3. I was thrown off with the lack of actual “fantasy” involved in fantasy football. Just once, I want to be in a fantasy football league that involves a little more of the following:

Michael Vick, why don’t you pick on someone your own size? Like… 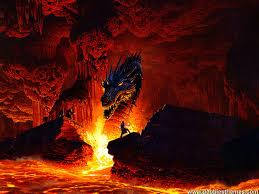 There isn’t a defense in the league that could fight these things.

New York Giants have nothing on the speed of a horse and the problem solving skills of a human.

Also, those creepy ears are enough to stop any defensive tackle in their tracks. 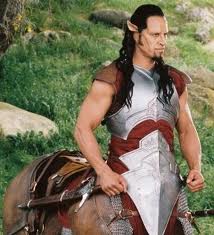 I want them on my team. 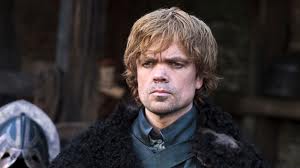 This fire fighter guy would change the face of Fantasy Football. Mainly because of all the burns.

AND ALL THOSE W’s. 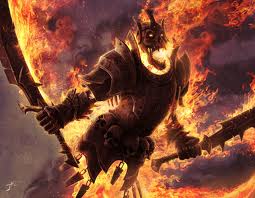 YOU SHALL NOT PASS 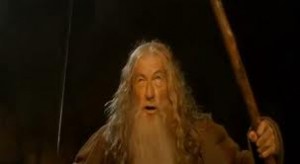 All I am asking is for a little more flexibility with fantasy football. This is America after all.