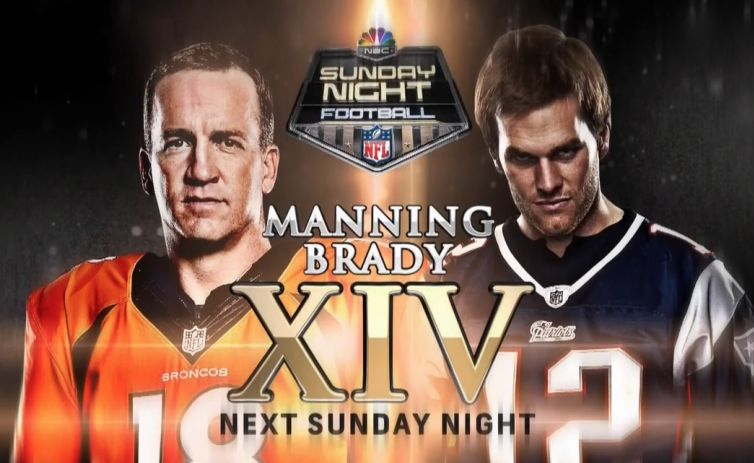 When you watch the Denver Broncos play the New England Patriots this weekend, you will learn a lot of fun new facts about the teams’ legendary leaders, Peyton Manning and Tom Brady. Commentators will be gushing over arguably two of the league’s top quarterbacks. Here is a preview of what you should expect to hear from the broadcast: